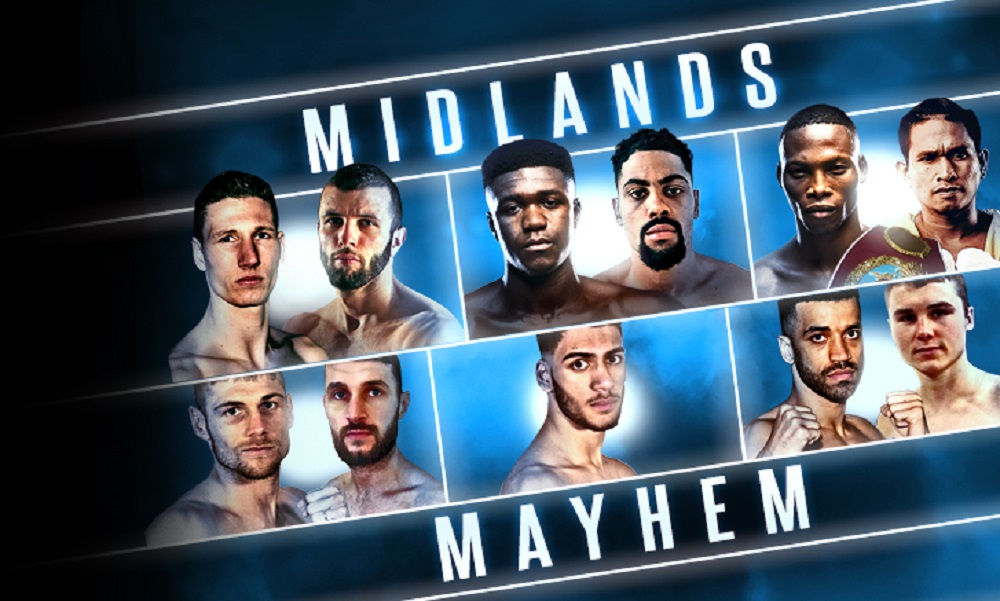 It is nine years since Frank Warren promoted the famous Magnificent Seven card in Birmingham. Some of British boxing’s most prominent figures of the past decade featured on the card. This Saturday night, Warren returns to the second city with another marathon show and is hoping to unearth some more gems.

Apart from WBO bantamweight champion Zolani Tete, the card is packed with fighters who may not be household names but who are all hungry for success. The Arena in Birmingham will play host to six title fights on Saturday night – including three British title clashes and Tete’s world title defence – and every single fighter on the bill has the opportunity to steal the show. For all the latest fight odds, visit our sportsbook.

“We’re looking for somebody to break out. Somebody who can be the next guy to capture the public’s imagination and move on,” show promoter Frank Warren told 32Red.

“Sometimes, the hardest thing about putting on a card like this is actually making the fights. I always say that a loss is not the end of a career for somebody. Out of a loss you can suddenly make a bit of a name for yourself. It’s about persevering with those guys and keeping on pushing them forward. That’s what we try to do.

“I’m pleased with the show. There are some good quality fights on and some good kids. I’m looking forward to it.”

Zolani Tete defends his WBO bantamweight world title after 13 months on the sidelines with injury and given the publicity Naoya Inoue is currently enjoying following his memorable victory over Nonito Donaire to win the prestigious World Boxing Super Series, the brilliant South African couldn’t afford to make a low risk, low profile return to action. Tete needs to put on a show and remind people just what he is capable of and in two weight world champion John Riel Casimero, he has the perfect opponent to make a statement against. If he can, Tete can put himself back on the path to a mouthwatering unification clash with the Japanese superstar. 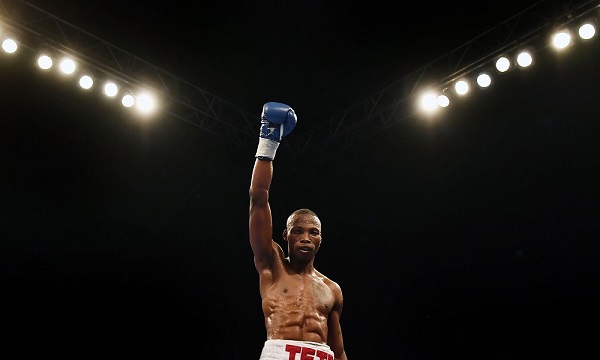 “Yeah, he certainly can,” Warren said. “That’s the plan if Inoue’s lot fancy it. Inoue is a really good fighter. He’s a top quality operator but we’ve just seen what happened when somebody took whatever he could give and he couldn’t knock them over. He still won the fight but it was close.

“Inoue and Tete would be an absolute cracker and one of the fights of the year. Please, God, we’ll get it over the line. We’d go to Japan for it too. Tete is a road warrior anyway.”

Sam Bowen and Anthony Cacace clash for Bowen’s British super featherweight title and the Ibstock man finds himself in a similar position to Tete. Bowen has himself been injured and during his absence, Zelfa Barrett and Archie Sharp have each raised their stock. The unbeaten Bowen will be keen to remind people just why he was seen as the main man on the domestic scene just a few months ago.

“Zelfa Barrett and Archie Sharp have caught him up a bit. It’s an exciting division for the Brits and they’re all going to fight each other,” Warren said. “They have to and we’re going to make it happen. It’s good for the sport and we want to find out who is the best. As I said earlier, it’s not the end of the world if you get beaten but there’s no messing about, they’re going to fight each other. That’s what’s going to happen.”

The super middleweight division has been a happy hunting ground for Warren over the years and this weekend Lerrone Richards and Birmingham’s Lennox Clarke will contest the vacant British title. In 2020, the winner will get the chance to cement himself as the man to beat in Britain and put himself in line for some major opportunities. Both are unbeaten but of the two Richards appears to have the pure ability to move on to a higher level. This weekend he gets the opportunity to prove it. 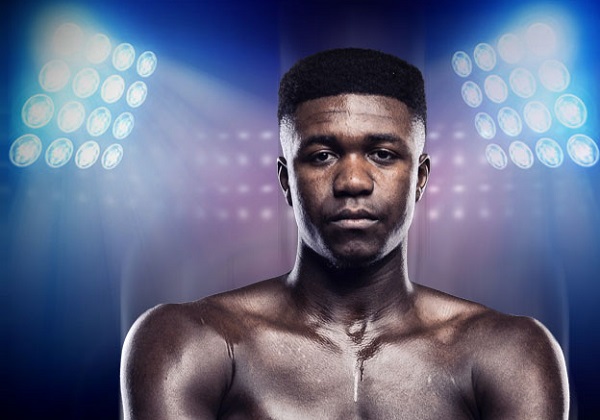 “Didn’t Lerrone look good last time out [when beating Tommy Langford for the Commonwealth title]? I was quite surprised if I’m totally honest,” Warren admitted. “He’s been one of those fighters who I’ve been frustrated by. You’ve always been able to see that he’s got it but he never turned it on. In that last fight he finally did and he looked the business. Sometimes a fighter comes from nowhere when it all clicks for them. He’s got this fight coming up and if he looks good in this one he’ll be there or thereabouts and we can start moving him. If he can keep doing what he did last time, he can make a name for himself.”

The third British title fight on the card will see welterweight boss Chris Jenkins defend his title against Middleton’s Liam Taylor. A hard fought, entertaining battle seems certain with Welshman Jenkins not only attempting to move a step closer towards taking permanent ownership of the famous Lonsdale belt but also trying to make sure that his next defence takes place much closer to home.

“Absolutely,” Warren said. “If Chris Jenkins wins, going back to Cardiff is a great possibility for us. We really want to get back down there. Liam Williams has got his mojo back again and we can hopefully sort out something for him and get that Cardiff scene moving again.

“Dennis ‘The Menace’ McCann is back on again too. He’s a lovely kid. You couldn’t meet a nicer kid. He’s very confident and he’s also very exciting. He can punch and he can box. I really believe that he can go all the way. He’s a cheeky chappie. He might have that little angelic face but he’s a nasty little sod in the ring.”

Zolani Tete exclusive: Next year Inoue and me have to meet up
Chris Jenkins exclusive: People know I’m a bit of a nutter