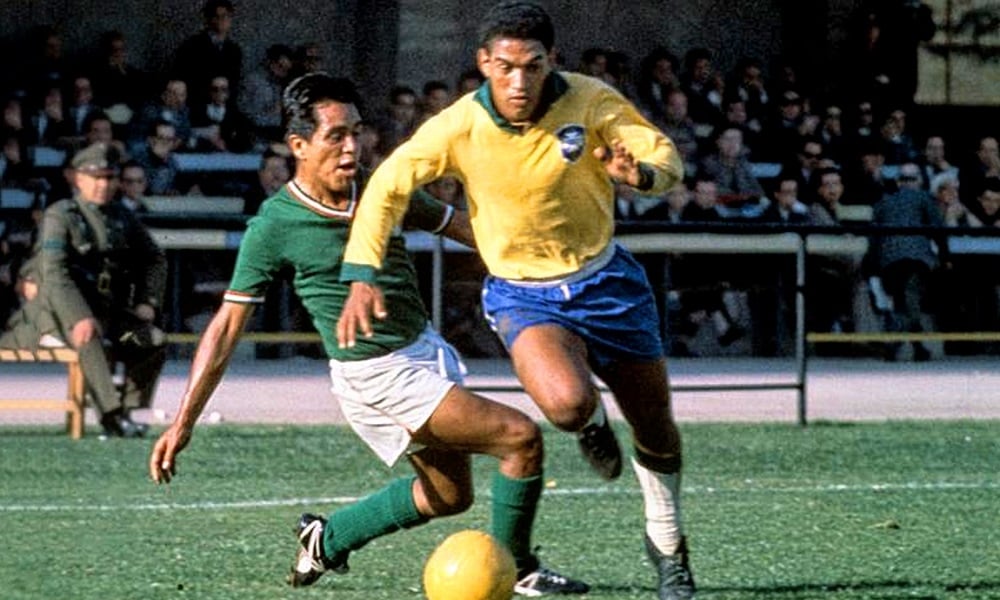 Inquisitive when it comes to the old onion bag? If you’ve ever wondered about the quirkier side of football, you’re in the right place.

Join us now as we take a journey into the beautiful game’s more unusual nooks and crannies. The unorthodox, the unconventional, the downright bizarre – it’s all here. And that just covers Garrincha’s ruminant-based romance.

Australia isn’t the first country that comes to mind when you think of proud footballing nations. Nonetheless, our culturally deprived chums do have a few impressive claims to fame when it comes to the beautiful game.

Yes, the Aussies currently hold the world record for the biggest winning margin in an international match, having won 31-nil against American Samoa back in April 2001, in a qualifier for the 2002 World Cup.

Striker Archie Thompson also got in amongst the records, the forward scoring 13 goals in the game – another world record for an international game. And Australia’s players didn’t even have to tamper with the ball in order to earn an advantage, way to go guys.

Franckly my dear, he doesn’t give a damn

Franck Jurietti is thought to have the shortest ever international career of any player. The full-back made a debut for France against Cyprus in a 2005 World Cup qualifier when he came on from the bench – with the full time whistle reportedly blown just five seconds later.

Jurietti never played for his country again, but on the bright side he does have this cool story to tell, which he surely never ever gets sick to the back teeth of being reminded about.

If Lionel Messi really was the GOAT, Garrincha would try to have sex with him

One of the most skilled players in the history of football, it’s the curse of simple country boy Garrincha that as much as he is remembered for his virtuosity on the pitch – he won the World Cup in 1958 and ‘62 with Brazil – he is also notorious for, well, losing his virginity to a goat.

It might sound like a joke, but Garrincha, real name Manuel Francisco dos Santos, grew up in fairly unenlightened times. Born with serious back and leg problems into a life of poverty, by the time he was 14 he was working in a factory, and it’s been widely reported that at around the same time, he had the fateful encounter with a goat. Still, two World Cups, eh?

In 2017, Salford City goalkeeper Max Crocombe was shown a red card during a game against Bradford Park Avenue. His misdemeanour? Urinating beside his goal during a lull in play.

Crocombe was sent off in the 87th minute – which begs the question, could he not have hung on just a little longer? The New Zealander later posted an apology on Twitter, telling his followers he had been in a “very uncomfortable position”, though given his willingness to go to the toilet in front of a crowd, maybe we should be thankful he only needed a number one.

Weekend wager: Club football returns after the international break
All about Erling Braut Haaland – get the lowdown on football’s latest wonderkid