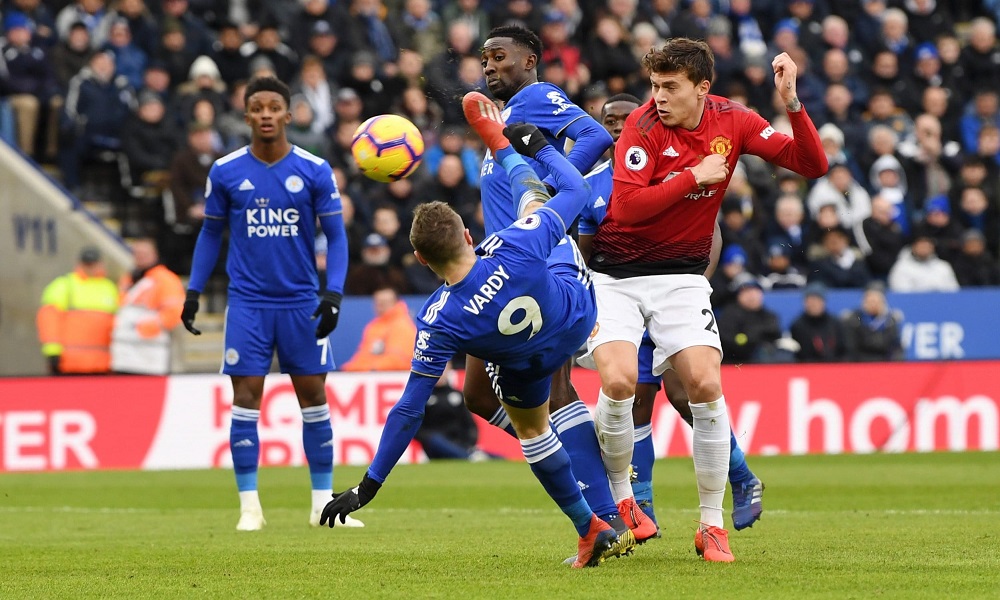 Steve Bruce might have surprised a few people when his Magpies earned a shock victory over Tottenham last month, but nicking all three points from an out-of-sorts Spurs and getting anything at all from a bang-in-form Liverpool is a whole different ballgame.

In three of the last four encounters at Anfield, the Magpies haven’t been able to score. At the corresponding fixture last season, it was 4-0 to Liverpool, and it’s not difficult to imagine the home side getting another hatful on Saturday.

Sean Dyche’s Burnley are famously poor on the road, managing just two away wins to date in 2019. The bad news for Brighton fans is that one of those wins was against the Seagulls.

New Brighton manager Graham Potter has plenty of admirers, but he may have been bought down to earth a little in the last few weeks. While this one seems almost too close to call, I’ll go with my gut and back the home side; after all, Brighton might have lost their last home game 2-0 to Southampton, but they were playing with 10 men from the 30th minute. I think they’ll do better against Burnley.

With Ole wobbling already, and United already losing at Old Trafford once this season to the less than high flying Crystal Palace, there’s every chance this canny Leicester side can take something from this game – wouldn’t they just love to show up former team-mate Harry Maguire, too.

Leicester are currently 16/5 – too big for me to resist. Even if you’re not convinced the Foxes can take all three points, Jamie Vardy has to be worth a look to score any time at odds of 39/20. He’s scored three already this season, and his record against Man Utd is decent with a tally five goals – he scored in this fixture last season, too.

The Blades have been better than expected so far this season, but Southampton won their last away game and held Man United at St Mary’s last time out. I could see both sides getting a point out of this one.

Spurs have started the season a little sloppily, while Palace have exceeded expectations with a 2-1 win over Man Utd. Could they possibly repeat that trick against a Mauricio Pochettino side that seems to have drifted towards listlessness for a while now?

Why not? Spurs have lost to West Ham, Bournemouth and Newcastle since April. Judge the North London side on the last few years, and obviously you’d fancy them to win this. Judge them on the last six months, and it doesn’t seem daft to think the Eagles could have a chance here.

Wilfried Zaha hasn’t scored yet this season, either. After firing his agent this week, perhaps the forward will be motivated to demonstrate his value on Saturday.

Chelsea are another side who have underperformed since the new campaign got under way, with Frank Lampard earning unflattering comparisons with Tim Sherwood in some quarters. The Blues have conceded against every team they’ve played so far this season, and won just once, against Norwich.

On the road to a Wolves side that are unbeaten at home since January – and that defeat came at the hands of Man City – Nuno Espirito Santo’s side look the likelier winners by far. Raul Jimenez has scored in each of his last four games for the Midlands side, too. Assuming he’s not knackered after the international break, he could be worth a look on Saturday.

The Canaries obviously can’t match Pep Guardiola’s steamroller of a side, but the only question is whether this will be a drubbing for Daniel Farke’s side, or if Norwich will be able to restrict the damage.

Raheem Sterling scored in both England games over the international break, and got a hat-trick away to West Ham a month ago – assuming he starts, he could offer a smidgen of value in the anytime goal scorer market.

Norwich fans desperate for something to cheer won’t need to be told to get on Teemu Pukki in the same market – he’s 12/5, and already has five goals in the Prem this season. He scored in both his games for Finland during the international break, too.

The Toffees aren’t great on the road, but Bournemouth are still looking for their first home win of the season – but goals seem likely, with four of the last five meetings between these two featuring at least three goals.

Meet the new boss, literally the same as the old boss; Quique Sanchez Flores returns to Vicarage Road after Javi Gracia’s recent reign went sideways. Any new manager bounce that Flores might be keen to take advantage of might be elusive, however; his next game is away to Man City.

Before that though, the Hornets host Arsenal. Brilliant going forward and often a shambles at the back, the Gunners visit should at least ensure there are goals here; with Arsenal having emerged victorious on three of their last four away encounters with Watford, I’ll stick with Unai Emery to take all three points.

Back Arsenal to win at evens.

Biggest ever wins: The most one-sided scorelines in footballing history
Funny old game: Football at its weirdest