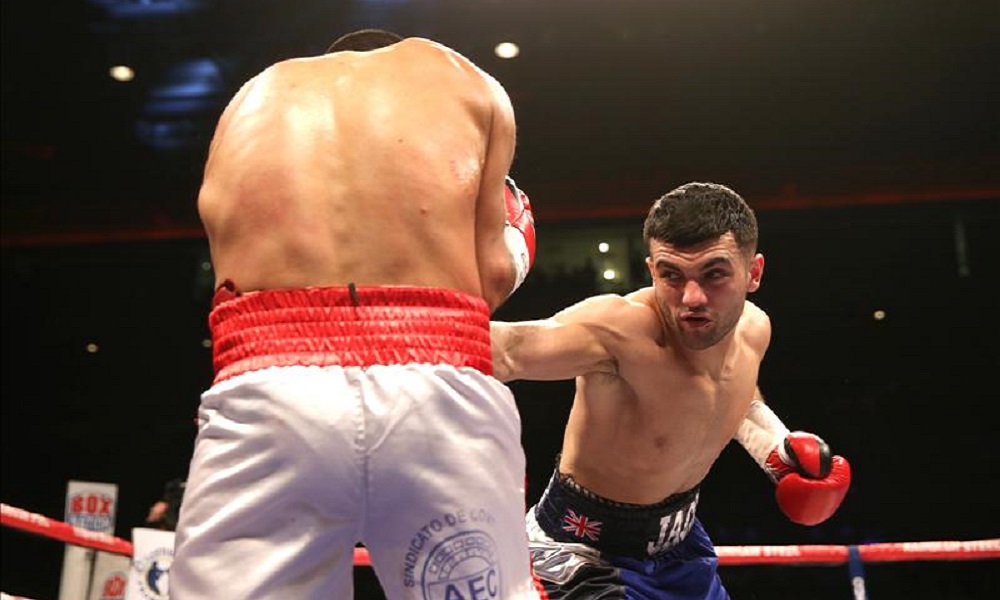 Jack Catterall update: I know that I’m going to be right there in the mix with them all.

We caught up with Jack Catterall who gave us his thoughts on a busy few weeks for the 140lb division, Josh Taylor’s impressive WBSS performance and a World Title fight this weekend which could provide his next opponent. For all our latest boxing odds click here.

“I was back in the gym pretty soon after the fight with Ohara Davies. I went over to New York and Boston to support Tommy Coyle recently and I had a little weekend away up in the Lake District just to chill and relax but I’m back in every day now ticking over and waiting to see what happens next”.

“Straight after the fight with Ohara the word was that we were going to push straight on for the WBO world title. Obviously, Maurice Hooker is defending the belt against Alex Saucedo this weekend so we’ll wait and see what happens there and then see what direction things go in”.

“The last few weeks have been busy for the 140lb division and I’ve been able to see all of the other top light welterweights in action. These guys are likely to be my rivals in the coming years so I’ve watched them all closely”.

“Once the World Boxing Super Series tournament is over and done with, I know that I’m going to be right there in the mix with them all. I’m ranked number ten in the world now so as long as – God willing – I carry on winning, I don’t see why the fights can’t get made over the next year to 18 months. I’ll certainly be up for taking any of them on”.

“Out of all of the fighters, Josh Taylor probably impressed me the most. On the flipside, I don’t think Ryan Martin turned up and he didn’t really do much but Taylor did what he had to do and was really good. He had fast hands and fast feet and worked well to the body and head. He looked really good and he was the fighter who stood out the most for me”.

“When the tournament is over all of the fighters involved are going to be looking for fights so hopefully I can get myself into a position where I’m highly ranked and ready to test myself. I’m looking forward to the challenge already”.

“For now, it’s back to the grind. The gym is always buzzing and I couldn’t really wait to get back in. Throughout my career I’ve never really been out of the gym for too long, it’s usually two weeks max and I’m right back into it”.

“We’ve got Carl Frampton getting ready for his fight with Josh Warrington, Rocky Fielding preparing for Canelo and Martin Murray and all the other lads are training for their own upcoming fights. It’d be rude of me not to get involved and keep my eyes on how they go about preparing for their own big fights and just by watching you can absorb so much knowledge. I seem to pick up new bits every single day and at the same time, I’m getting my own work in and seeing areas that I can improve.”