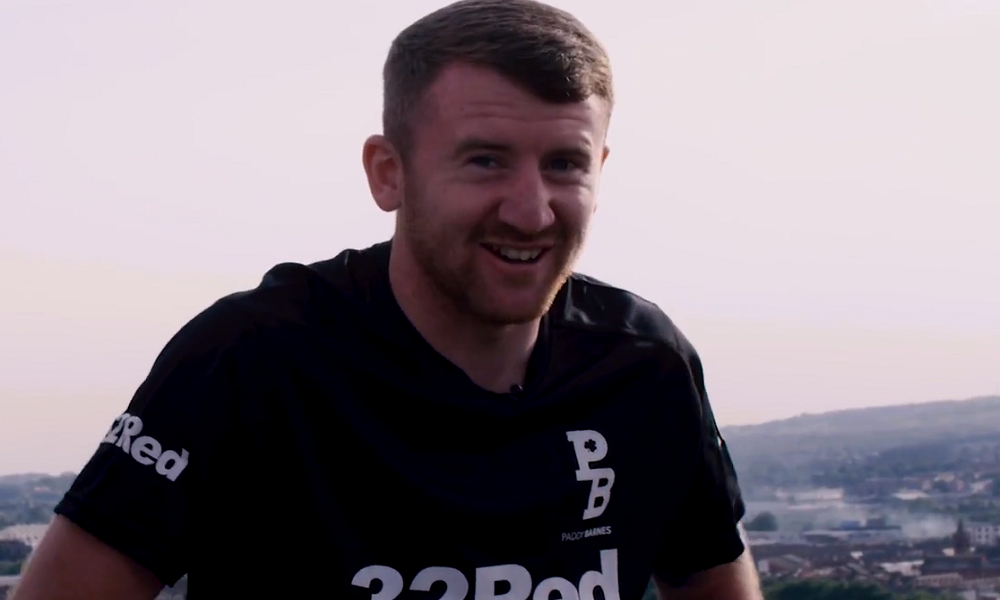 With Paddy Barnes limbering up for his fight on the undercard for the Josh Warrington v Carl Frampton clash in Manchester on December 22nd, the 32Red ambassador gives us an insight into where he’s currently at, with this exclusive fight diary.

“I took a bit of a break after that world title loss to Cristofer Rosales back in August but I’m back in training now. To be honest it hasn’t affected me too badly. I was just gutted that I lost and how I lost. It was just a punch. He caught me with a cracking body shot and that’s all it was. It could happen to anybody, unfortunately it happened to me.” Find all the odds for the Manchester Arena action here.

“Lots of people keep telling me that it was a high-paced fight but if I’m honest, I felt that the fight was pretty slow. He doesn’t set a high pace but he maintains that same steady pace for the whole fight. I remember thinking early on that I could push on but that I wasn’t going to because I’d never done twelve rounds.

“I was going to wait and see how I felt around the seventh round and if I was feeling good, then I’d kick on. Obviously, pretty soon after I thought that it was a case of goodnight, Paddy! When he hit me, the referee could have counted to 100 and I still wasn’t going to get up. It’s just one of those things.

“I haven’t been disheartened by the Rosales defeat. My next fight is going to be about getting me back in the ring and back on to a winning streak and then next year we’ll be pushing on for big titles again. That’s my target. I still want bigger and better things. In that fight with Rosales, I know he’s a good world champion but I felt that I was winning the fight. It was only four rounds so it’s hard to say how it would have played out but I know that that’s all he has. During those four rounds I was outboxing him. I still feel that I have the beating of him.

“It was good being part of such a massive bill and I enjoyed the whole atmosphere and occasion. It was one of the biggest bills that Belfast has ever seen and I was honoured to be a part of it. Anyway, I’m straight back into it and I’ll be on the undercard of another huge bill in Manchester on December 22nd when Carl Frampton fights Josh Warrington for his IBF featherweight title.

“There’s going to be a bit of an Irish invasion and I’ve never shared a bill with both Carl and Mick Conlan so this will be a first for me. I’m looking forward to us all being on the same show. Mick’s a good friend and he’s alright during fight week but if you were to ask him how I am, he’d say: ‘Paddy doesn’t even talk to me.’ I used to feel sorry for him when we’d go on amateur trips together and I just wouldn’t talk to him.

“The last time I was in the Manchester Arena was when Carl fought Scott Quigg and the atmosphere was first class. Warrington’s fans are much noisier than Quigg’s fans so I think it’s going to be even better this time around. With the Belfast fans and Leeds fans in a city like Manchester during Christmas week, it’s going to be some place to be during fight week. It’s a pity I’m fighting or else I’d have been joining in with everybody!”

Jack Catterall update: I know that I’m going to be right there in the mix with them all.
Wilder v Fury: Carl Frampton predicts the winner