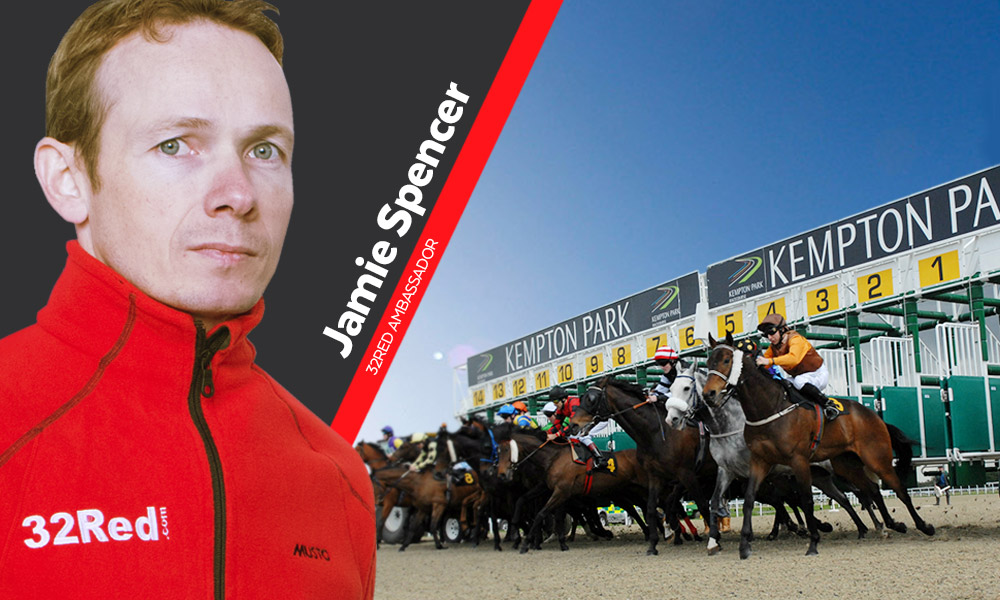 Jamie Spencer: He would have a decent chance here if in the same form

I haven’t ridden him before but he looks an improving type, and he shaped really well when just touched off by Materialist over 1m1f at Ripon on his reappearance. The step up in trip should suit, and a mark of 81 looks fair enough.

He ran below par at Thirsk last time and his recent winning form came at Newcastle. But he ran okay at York last season, and he has chances if he can translate that all-weather form to the turf, albeit he went up 9lb for the two wins. As with my ride in the first, soft ground is an unknown, though.

Soft ground won’t be a problem for her, as she revels in it, although she has plenty of form on fast, too. She was probably a bit below-par over 1m2f at the Curragh last time and is not a guaranteed stayer – her only run over 1m4f saw her finish fourth here in this race last season – but she has the form to take a hand in the finish if seeing out the trip. Bateel will love this ground.

I won a three-runner race in the soft on him over course and distance last season, his only run at the track to date. He ran really well when third on his comeback at Sandown in April, and he would have a decent chance here if in the same form, though a 3lb penalty for his Group 3 win in France in September is not ideal. He loves going left-handed over 7f, and will like the ground.

Fancy owning a stake in a racehorse? 32Red’s Immortal Romance set to make his debut Tuesday!
Josephine Gordon: It is a pleasure and an honour to be riding for the Queen, so I will be trying my hardest.