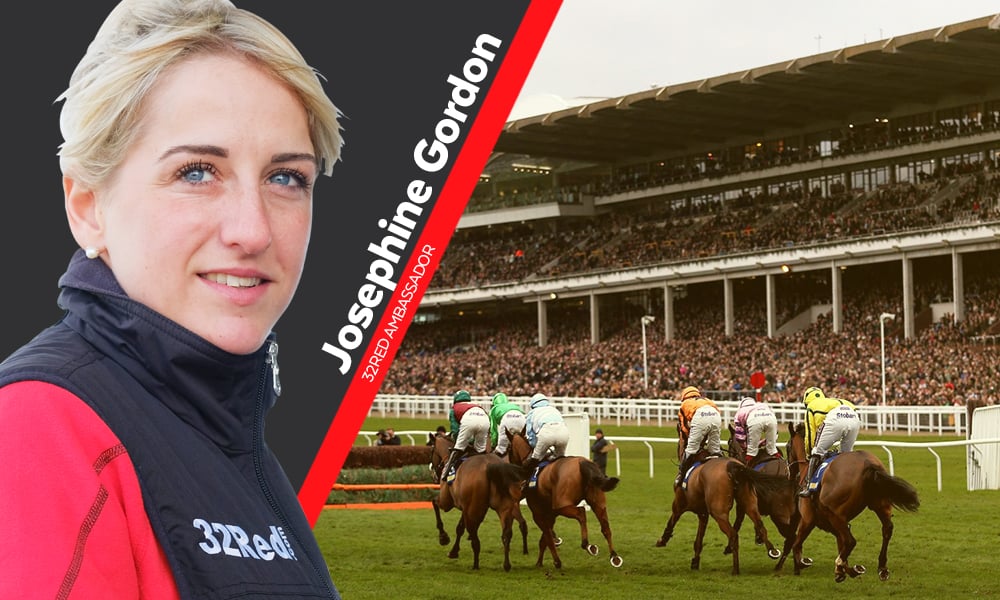 Josephine Gordon: He showed enough at Newbury to suggest he can acquit himself well here

I think Churchill is the one they all have to beat but it won’t be easy against three unbeaten winners of their trials. Eminent beat a Group 1 winner in a good time in the Craven and you had to be impressed by Barney Roy in the Greenham, and the extra 1f will really be in his favour here. But it’s the favourite for me.

This could prove to a very hot 3yo handicap and we could all have Victory Angel to beat here. He was very impressive when winning here at the Craven meeting, from a horse who has since won at Doncaster, so he could still prove to be well handicapped even off an 11lb higher mark. But there are no shortage of lightly-raced and improving horses against him and I hope Mazyoun is one. He wasn’t at his best when I rode him to win at Newcastle last year – he had earlier showed some smart form over 6f in sales races – but he was gelded in the close season and he ran a satisfactory race when fourth over 1m on his comeback at Musselburgh, which should have sharpened him up. He steps back a couple of furlongs to 6f here, which will hopefully suit, and he has been dropped 1lb for that reappearance run.  He looks on a fair mark on his best form of last season but this looks a tough handicap.

This handicap looks equally as tough as Mazyoun’s but I hope my horse can be competitive off his mark.  Hugo tested the water with him in the Greenham last time, to see if he had any aspirations to Group-race level at this stage of his career, and he ran very well in what could prove to be a very good renewal of that race. The handicapper has raised him 8lb for his fifth there, but he showed me enough at Newbury to suggest that he can acquit himself well stepping back in class here, and I think the extra furlong will suit, too.

Luke Morris Adds To 32Red Ambassadors’ Stable
Jamie Spencer: He can still be competitive, the step back down to 1m1f may suit too