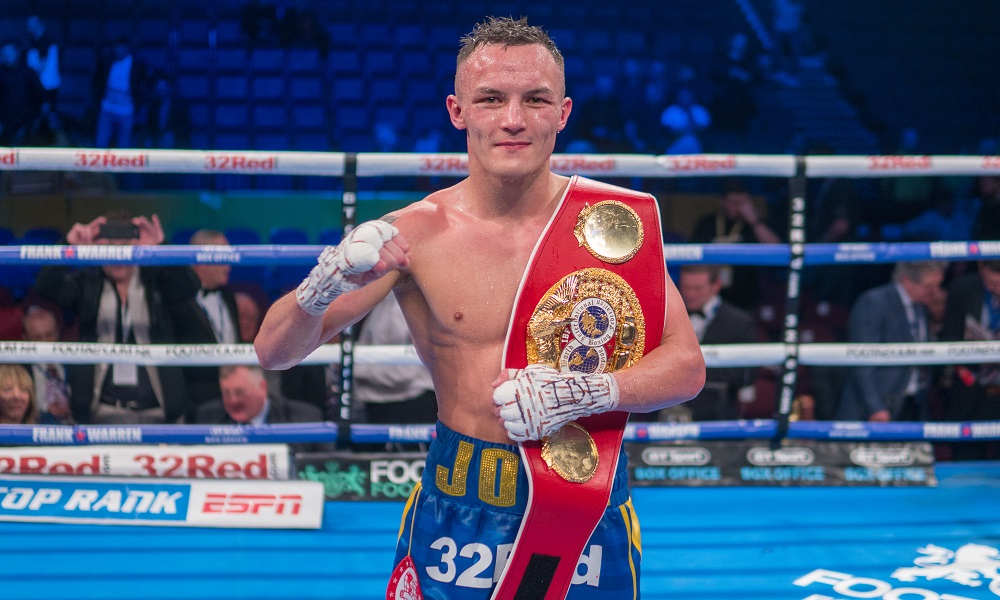 Josh Warrington exclusive: I’ve always wanted to be the best

I was a fan of Carl before we fought and I’m probably even more of one now. I won’t repeat what we said to each other in the ring after the fight but he had some nice things to say and we swapped messages a couple of days later. He’s a hard man and a good fella. We showed that you don’t have to trash talk to sell a fight.

All through my career I’ve always put pressure on myself and always used to think that, ‘I’ve gotta get through this one or else I’m not gonna climb the ladder.’ When I won the English title my ultimate goal was the British. Once I won the British title I set the goal of winning the European. After that, various promoters started talking about world titles and fighting at Elland Road.

There was always another goal. Every fight you have opens another door, not just in terms of winning titles but financially too. This is our career and job after all. I’ve always wanted to be the best I can be and climb the ladder as high as I can. When I was working as a Dental Technician in the lab I didn’t wanna be at the bottom. I wanted to progress and learn more. 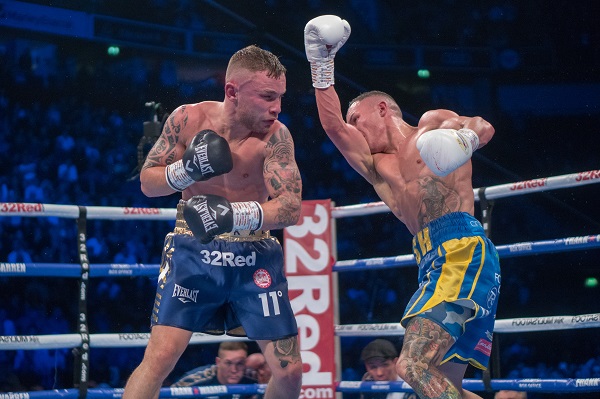 I just didn’t want to fall off the ladder and almost get to the top. I didn’t want any hiccups and I know how boxing is. It can take years to get to that level again.

We train our bodies so hard and put them through hell but one of the biggest tools is between your ears. You can be perfect in the gym but when you’re tired your mind doesn’t work as well. If you’ve got a strong mind and strong concentration it can only help you.

You’ve gotta be able to hold that concentration for 36 minutes. It’s not a massively long time but when you’re tired and under pressure it does become difficult. If you’ve prepared and trained for it, you’re gonna be able to cope with it better.

Especially after the Selby fight I questioned myself. After a fight is over you might have a few minutes to yourself. You might think back over the fight or the ring walk or maybe even just time in the dressing room and just analyse what you went through. It’s easy to look back on things without your heart beating and without the adrenaline flowing. On the night you don’t have time to reflect, you’re just going through it. 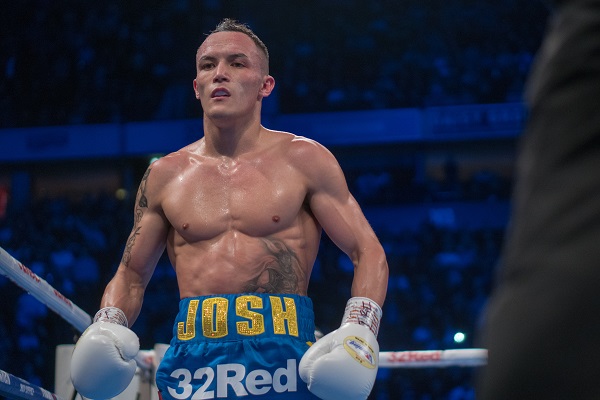 Little things all build up on the night and you can burn a lot of nervous energy and have your doubts about yourself. I’ve always thought of the positives and that’s something I’ve taken on through my career, particularly these past few years when I’ve really dived deeper into meditation and mindfulness.

I did it at Elland Road the night before the Lee Selby fight. The stadium was empty and I got in the ring and shadowboxed. Then I stood as if I was alongside the referee after the fight and I imagined the words, ‘And the new’ and fell down on my knees in celebration. 24 hours later it happened exactly like that.

This time around before the fight with Carl, we got to the Manchester Arena earlier in the day. The ring wasn’t there but I imagined the ring walk and pictured myself looking around a packed arena. When I was back in the hotel that evening I could picture everything. It’s a massive tool if you use it properly.

If you have it in your head throughout training that the fight is gonna be a walkover – don’t get me wrong you need confidence going into a fight – and in the first round you get caught and it suddenly isn’t going the way you planned it, you go into panic mode.

I watched an interview with Carl the other night where he said he’d ended up fighting my fight. Maybe he didn’t prepare himself properly physically and mentally for that but I try to play out every possible scenario because you never know what’s gonna happen.

The fella from Sheffield – Kid Galahad – has cropped up now too but I’m a world champion and its part of the sport to make these defences and these villains turn up every now and then. My aim for the year is to unify the division and to take the fans on an away trip to Las Vegas.