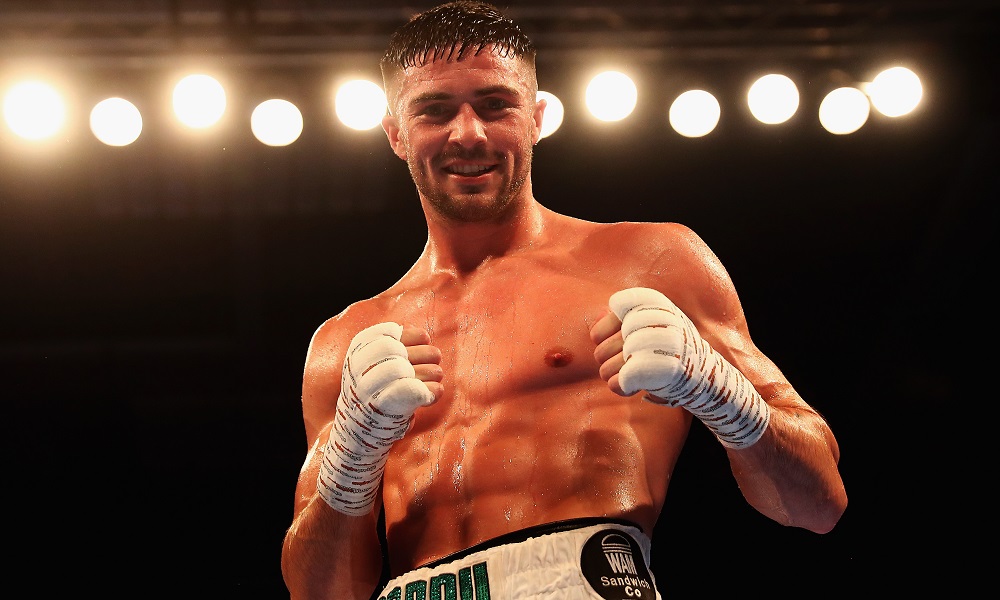 Mark Heffron exclusive: I’m buzzing for this one!

Whatever it is that makes a particular fight jump off phone and computer screens, the explosive middleweight fight between Mark Heffron and Denzel Bentley has it in bucketloads.

Even better, rather than fans having to speculate and talk about the fight for months on end they can sit down in front of their televisions this weekend and watch the two heavy-handed middleweights go at it. For all the latest fight odds, visit our sportsbook.

“Yeah, I’m buzzing for this one,” he told 32Red. “I trained all the way through lockdown. I know some people had six weeks off but I literally trained twice a day, Monday to Friday right the way through. I was doing my boxing in the mornings and did my own strength and conditioning at home. I never miss a day. I’m always grafting. I did everything I could to make sure I was ready to jump on an early show. That didn’t happen so I got straight back in the gym as soon as they opened. I’ve just been waiting for a chance and here we are.”

Heffron has been a professional boxer for a decade but his career was stop start for the first few years. During some of his early career breaks, Heffron would hit the weights heavily. Anybody who follows Heffron on social media will be aware of the level of commitment to his running and training but also his unbelievable dedication to the restaurant trade of Oldham.

Considering he carries very little body fat, rumours about Heffron considering a move up to super middleweight came as no surprise. Instead, the Oldhamer has reset his sights on achieving what he can at middleweight and the fact that he was willing and able to take on Bentley on relatively short notice shows that he is fully confident in his decision. The restaurant visits will have to wait until next week, though.

“I can’t wait for that,” he laughed. “Middleweight is my weight 100% though. I don’t think I was really serious about super middleweight to be honest. What it was, I was weighing heavy. I was 13 1/2 stone and dieting but struggling to get under 12st 12lbs. The weight’s come down now. I can eat what I want as long as I’m training but as soon as I stop, my weight just goes up. It must be some kind of muscle memory [from when he was lifting weights]. Look at pictures of me then, I got a big round meatball head but I’ve never been fat.”

The fight will be Heffron’s first major fight since his stoppage loss to the world class Liam Williams back in December 2018. That night, plenty of insiders who know exactly what they are watching expected him to beat the Welshman and announce himself as one of British boxing’s brightest hopes. Nobody realised just how well Williams would take to life as a middleweight and those who know Heffron were surprised by just how tame he was. By the time he settled down and warmed to his task, the fight had slipped away. This time around, Heffron is the experienced fighter and Bentley is the one who will be stepping up a level when he leaves his dressing room. 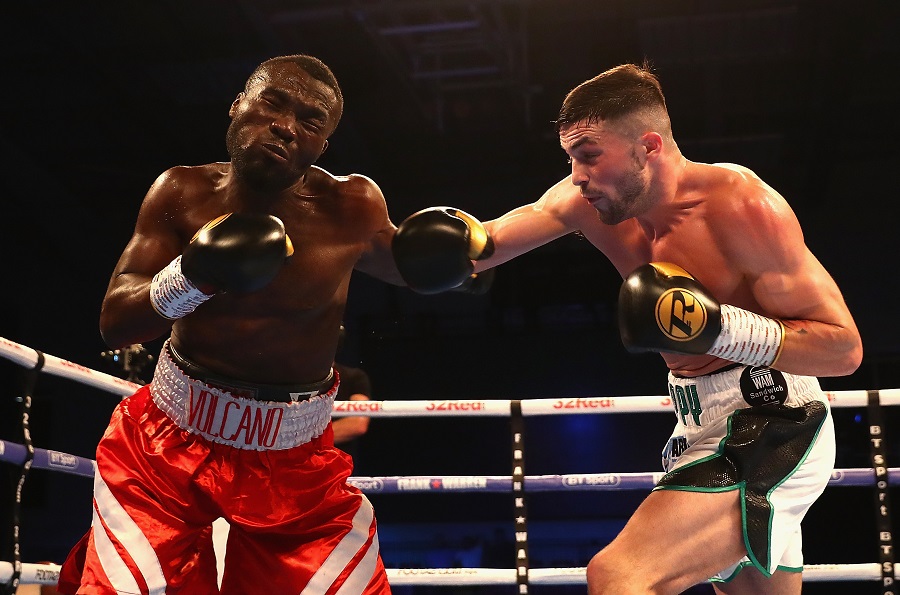 “Yeah, definitely. I think it’s a step too far for Denzel,” he said. “It’s like the step I took with Liam Williams. That was a bit too far for me at the time. I’m definitely gonna beat Denzel on September 12th. I’m very confident.

“I’ve got that experience now. I feel totally different in myself. Going into the Williams fight I was doubting myself about absolutely everything. It all got to me. When I walked out into the arena my legs were like jelly and when I got in the ring they didn’t come back. It was a shock to the system but it was a good experience and I’ve done it now. I learnt a lot from it.

“The last two rounds I started coming back into it a bit but he caught me didn’t he? I’d never gone past six and I tired a bit. It was a few things.”

So far, Bentley hasn’t given the impression of being somebody who will shrink when faced with his biggest challenge but whether he will come out in his usual aggressive manner or take his time a little more remains to be seen. Whatever Bentley brings, Heffron has remembered the lessons from the Williams fight and is determined to concentrate on what he does best. He is now training with former British champion and world title challenger Michael Jennings and as well as a new mindset, he will approach this weekend’s fight with some new technical skills.

“I dunno what Denzel will do. We’ll have to see. I think he might be a bit cautious at first but whatever he tries, I’ll be ready for it.

“These past few weeks I’ve picked up so much from Mike. Everything we’ve been working on has started coming off. We watched one of my spars back the other day and Mike was telling me that I was picking everything he was teaching me up.

“Sparring at the gym is unbelievable. I’ve been sparring Jack Cullen, Jack Arnfield, Mark Jeffers and I’ve had sparring brought in for me too. I’ve sparred Liam Williams too. Liam always tells me how big a puncher I am and he’s very confident that I’m gonna win this fight. He thinks I’m better now than when we fought.”