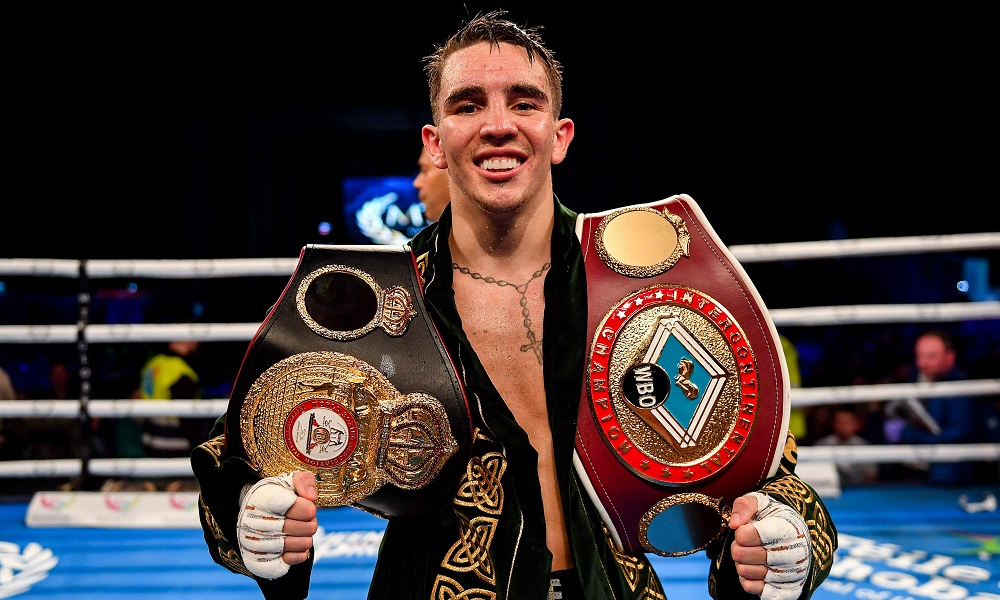 Michael Conlan: I’m going to be a monster!

People across the world are adapting to a new normal. Michael Conlan is no different. The Irishman is still working towards the same lofty goals he set himself when he turned professional three years ago but he spent his unexpected career break plotting himself an alternative route to the top.

Conlan’s ‘new normal’ begins properly this weekend. For all the latest fight odds, visit our sportsbook.

“I don’t think I’ve been in as good condition physically or mentally for a very, very long time. I always train hard but I just feel like I’ve gone up a level. Absolutely everything I’ve done over the last few months has been done with purpose.

“I’ve been boxing for 21 years. That’s a long time. I haven’t seen boxing on club shows either, I spent a lot of it boxing at the highest international level. The lockdown period hit a reset button for me. I fell back in love with the sport. I loved the time at home with the children. I don’t think I’ve spent as much time at home since I was 17 or 18 and it’s just refreshed me totally.” 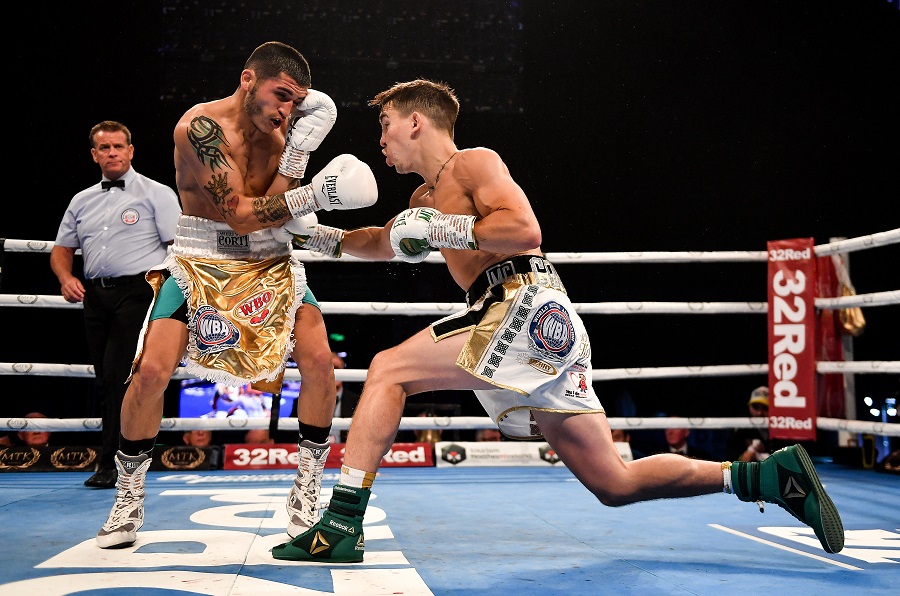 Reinvigorated, Conlan has adjusted his aims on the target he set himself when he turned over and he has determined that this weekend’s fight with Sofiane Takoucht will be his final one at featherweight until he has won a world title at super bantamweight. Just two weeks ago, Angelo Leo won the vacant WBO title. Conlan has set his mind on making Leo’s reign a short one.

“122lbs has always been achievable. We had scans and tests done and we knew it would be tight but it could be done and I’d still have good muscle and body mass. I don’t know, something just feels different. I feel like a different person. I think 122lbs is going to be even more manageable now.

“The division has opened up. I’m very confident. I always said that I wanted to become a three weight world champion. I believe that I can be big and strong at 130lbs and I’m going to be a monster at 122lbs. I always knew what I was capable of achieving but now it’s up to us whether we can achieve it. I believe we can. Becoming a three world champion is a real possibility. I’ve been calling for the opportunity. I’m ready and this is the time to strike.”

First he needs to get rid of Takoucht. The Frenchman is known to British fans for getting blown away inside two rounds by 32Red ambassador Josh Warrington last October. That result was an anomaly. He is generally extremely durable and has been competing at championship level for a decade. He is also a career featherweight. If Conlan is able to dominate the Frenchman physically, it bodes well for his prospects in a lower weight division.

“This fight was already agreed for 126lbs. Takoucht can’t lose the weight and I can still do 126lbs,” he said. “I could do it now if I needed to. I think this is a good test. People are going to look at what happened when he fought Josh Warrington but it doesn’t matter what Josh did to him. He went in there with a good, fast, aggressive world champion who hits hard. His only other losses are split and a majority decisions. It’s a good fight.” 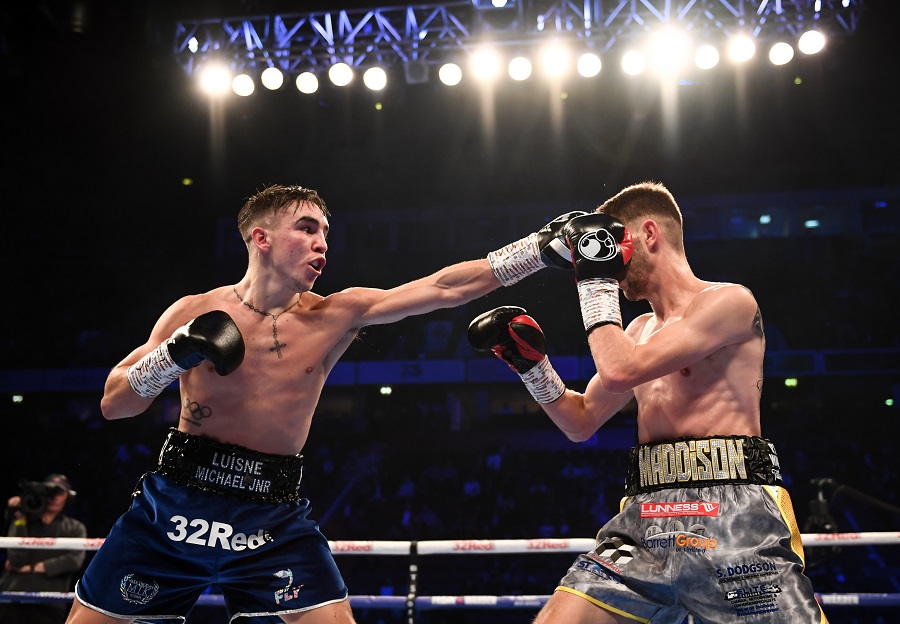 There is a self-centred edge to Conlan and it is good to hear. Since making his debut at Madison Square Garden he has been promoted as the man carrying the hopes of Ireland. The support is welcome but it adds a hefty burden of expectation. The new attitude means that he goes into this weekend’s behind closed door fight free of any pressure to put on an exciting performance for the people watching at home. From here-on-in, Conlan is fighting for himself and his family and that promises trouble for anybody who stands in his way.

“This [fighting in a TV studio] is a new challenge. I’m excited about it. I don’t have any music on in the gym when I’m sparring. I want to hear every little noise. I’m craving that. I think this will bring out an entirely different side to me.

“I want to hear the wincing and the oohing and aching from Sofiane Takoucht.”

Conlan is physically and mentally prepared for battle, the only thing left to do is decide on his entrance music. A Michael Conlan ring walk may be the most atmospheric in world boxing. The lights dim, green smoke bellows into the arena and the haunting Irish folk song ‘Grace’ begins to play. The brightly lit BT Studios might not provide the right ambience for his usual spectacular.

“I’m not sure how ‘Grace’ would go down without a crowd,” he laughed. “I think that needs a fanbase singing along with it. It really makes the hairs stand up on the back of your neck and I stand there for a minute taking it all in. I’m not sure that’d be the same in the BT studio with no fans. Don’t worry, I’ve got a few tracks in mind.”