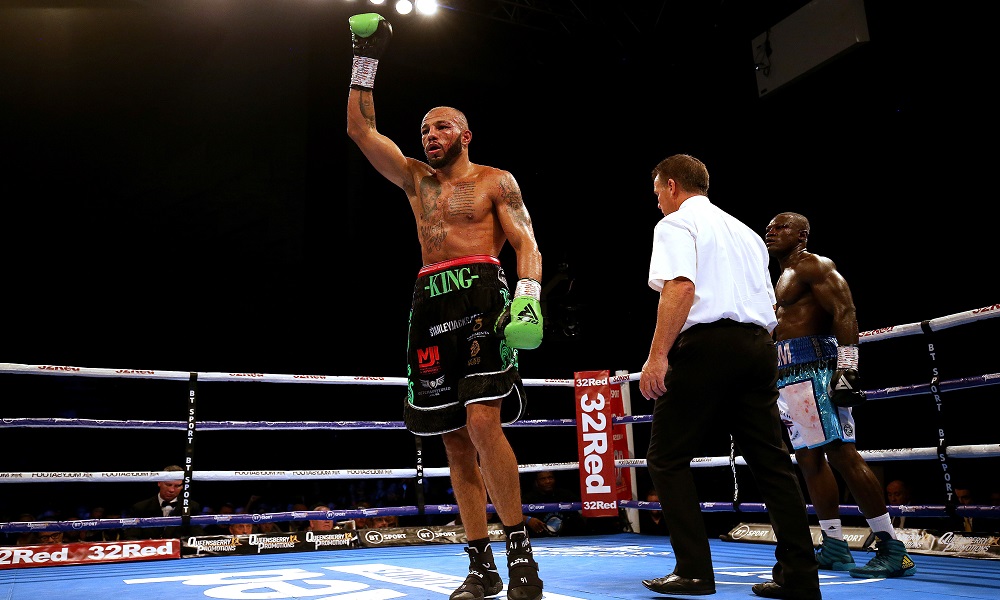 It’s only a guess, but this probably isn’t how Lyndon Arthur thought his summer would go. In an ideal world, the Commonwealth light heavyweight champion would currently be easing back into training after taking a couple of months to sit back and reflect on beating Anthony Yarde. He would still be feeling the benefits of a holiday somewhere warm and sifting through the offers that were waiting for him when he returned.

Instead, Arthur (16-0, 12 KO’s) is preparing to head down to London for a few days in a quarantine ‘bubble’ and a fight with the tough and aggressive Dec Spelman on Friday night. For all the latest fight odds, visit our sportsbook.

The coronavirus scrapped Arthur’s eagerly anticipated clash with Yarde but rather than sitting back and waiting for the chance to present itself again, the unbeaten Mancunian jumped at the chance to take on a tough assignment and earn his shot. First, he just has a day or two of solitary confinement to deal with.

“I’m gonna try and get a late train down there so that I can finish off the last bits of training and get my last run done up here in Manchester. Then I can chill and get ready for the weigh in,” Arthur told 32Red. 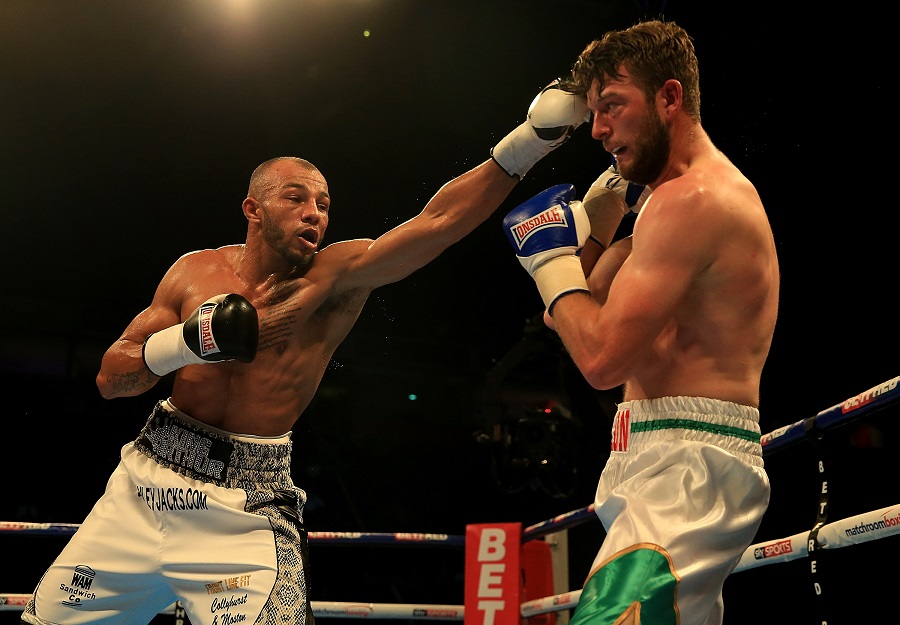 “It is what it is. This is a great fight and I can’t wait to get in there now. We just have to deal with the circumstances that we’re given. Dec Spelman asked for the fight and he’s been given what he wished for.”

Despite a good amateur career – during which he competed in the World Series of Boxing – until recently Arthur was a fixture in the small halls of the North West where he set about proving that he has the vicious finishing ability to match the technical boxing skill he honed during a spell with Team GB. Finally, last October he was provided with a stage to show everybody what he could do. On the undercard of Josh Warrington’s world title defence against Sofiane Takoucht, the 29-year-old was given a vacant Commonwealth title shot against unknown Ghanaian, Emmanuel Amin.

The determined Amin soaked up everything Arthur could throw at him, making him work hard for his first professional title and seeing Arthur forced to dig deep by the strong African may well have given a few of his domestic rivals the idea that the man known as ‘King’ might just have a few flaws they could take advantage of. Spelman is the first top level British opponent to step up to the mark.

“I took nothing but benefit from that fight but this time people are going to see a better me. I’m not injured and I’m fully 100% confident. Emmanuel Amin hits hard too,” Arthur said. 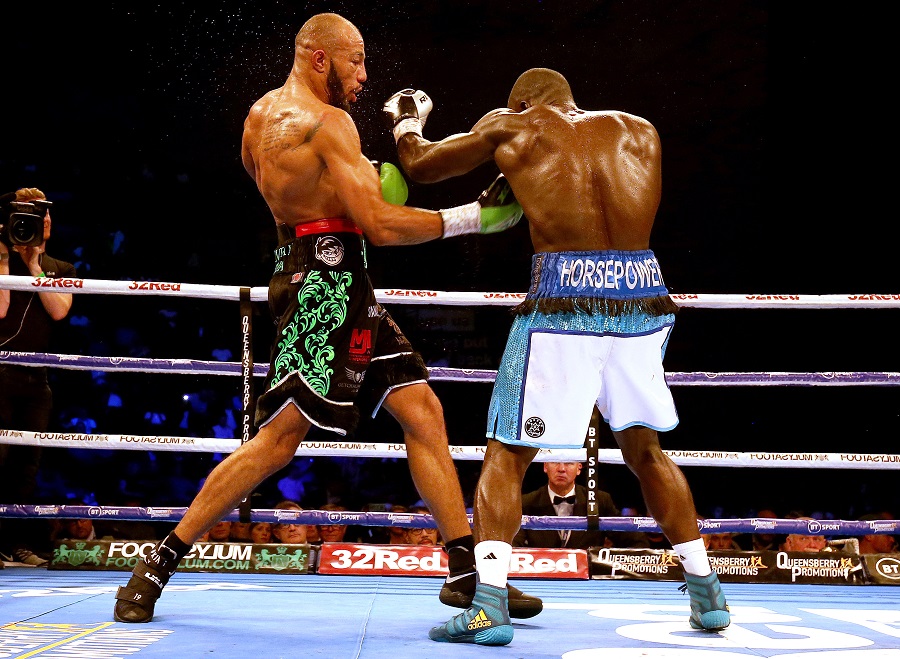 “I got tagged into something Spelman said in an interview a few days ago. He said that if he’d been in with the same people that I have, he’d have got them out in the same fashion. Well, anybody who I’ve boxed that he’s also boxed, he’s gone to points with. I don’t understand why he’s saying that or what confidence he can take from saying it.

“He probably does hit hard but we’ve got less than a week to go now so we’re going to find out aren’t we? I’m looking forward to it. I’m sharp and I’m ready.”

After building his career and reputation largely away from prying eyes, earlier this year Arthur found himself at the centre of national attention when he was chosen as the ‘other’ man for Anthony Yarde’s long awaited comeback fight. All of a sudden, Arthur found himself appearing live on national radio shows and taking centre stage at press conferences. The coronavirus pandemic meant that the fight didn’t end up taking place but Arthur welcomed his first real taste of the spotlight. This weekend he gets another chance to shine.

“I want it because it comes with the territory but I don’t think anybody wants that kind of attention. I’d rather just be under the radar and be rich without the attention,” he laughed. “I guess the publicity and attention comes with the territory of boxing at a high level. The Yarde fight will still happen as long as I keep doing what I have to. I’m not worried about it. For me, I expect stuff like that [the attention]. Not so much the limelight but I’ve always expected to be somebody of a certain level and I wouldn’t be doing it if I wasn’t supposed to be here.

“This weekend I’m the main event. Just watch me.”

Dec Spelman exclusive: I’m dangerous – they’re in for a shock!
Michael Conlan: I’m going to be a monster!