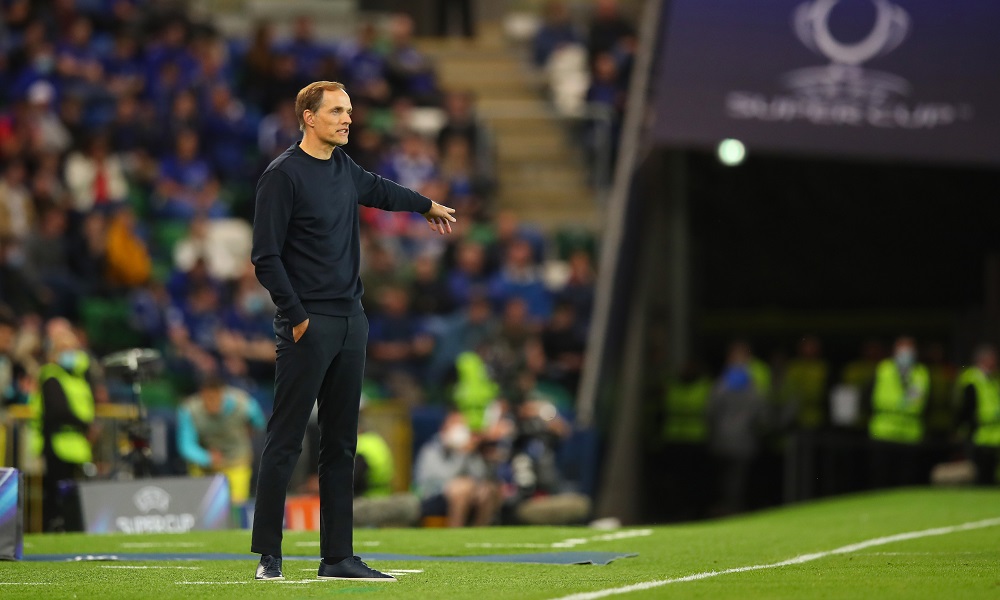 The Gunners have failed to score in their last two Premier League away games, and are struggling for goals generally (two in their last five matches – of which they’ve lost four).

Chelsea had a brief shaky spell of their own a few weeks back, but have won their last three in all competitions and seem in a good place to get the better of Arsenal here.

With Arteta’s side struggling to find the net, Chelsea to win to nil at 41/20 makes sense. Mason Mount has four goals in his last three games in all competitions, and is 13/2 to find the opener.

It’s been a stinker of a season for Everton, but the Toffees might still be able to dodge relegation. Lampard’s side won a crucial if unconvincing victory over Man Utd last time out, and in fact they’ve now won their last two home games. Yes, look impressed.

Meanwhile, the Foxes have lost three of their last four away matches. It’s still a gamble to back the hosts, who are hardly a side that inspire confidence.

But with the Merseyside team in real jeopardy, and a couple of very difficult games coming up over the next fortnight (Liverpool at Anfield, Chelsea at Goodison), this has to be viewed as a realistic opportunity for the hosts to take three points. Everton are 13/10 to win.

Richarlison is 6/1 to score the opener – and having scored four goals in six previous meetings with this team, the Brazilian could be a fair bet to find the net.

The Magpies are in a fine run of form at St James Park, having won their last five home games. On Wednesday they host a Palace side who have defied expectations under Patrick Vieira’s management – so who gets the better of this one?

Given the hosts’ current run, it’s tempting to get behind Eddie Howe’s side. Palace have scored in five of their last six away games in the Prem, however, and Newcastle conceded against Everton, Brighton and Leicester in their recent run of home wins.

Newcastle to win and Both Teams To Score might be worth a look at 4/1; the straightforward home win is a 13/10 shot.

The Seagulls have rediscovered their winning touch in recent weeks – so could they do Liverpool a massive favour and turn City over at the Etihad on Wednesday?

It sounds improbable. Then again, Potter’s side did win 3-2 against City at the Amex last season. City are coming off a rare loss, too, having lost an FA Cup semi-final to Liverpool at the weekend. Are Pep Guardiola’s men about to stumble in the Prem?

It still sounds improbable. Before their current mini revival when they beat Arsenal and Tottenham in back-to-back weeks, Brighton had lost six of their previous seven league games. When these sides met in the reverse fixture earlier this season, the Citizens won 4-1.

And after defeat in the Cup last time out, Guardiola will be hellbent on ensuring his team get back on the winning trail quick-smart here. Goals could flow, too; in City’s last seven home games in the Prem, five of them have seen at least four goals scored.

And in the last six meetings between these sides, City have scored a total of 20 goals. It could be worth backing over 3.5 goals at 31/20.

Dyche-less – and doomed? With Burnley’s bigwigs opting to bin off Sean D, can the Clarets possibly avoid relegation this season?

In fairness, they did earn a point against West Ham at the weekend. Can they improve on that to take three points against a Southampton side that seem difficult to get a handle on?

The Saints have been in underwhelming form themselves – but they did win last time out against Arsenal.

Hasenhuttl’s side won this fixture last season, while the Clarets home form is not encouraging – with just three home wins all season, they’ve failed to score against the likes of Watford and Norwich at Turf Moor.

Neither of these sides are especially reliable. But against a Burnley team that have lost three of their last four home games and their long term manager, Southampton might be worth backing here. The visitors are 33/20 to win.