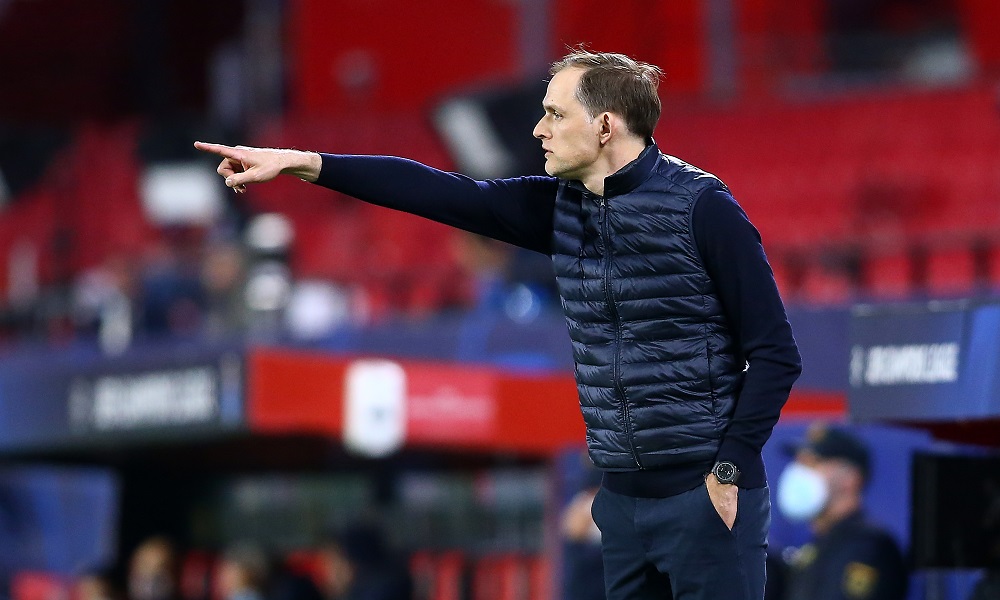 Chances are Newcastle have probably done enough to avoid relegation – and you wonder if the resolve they’ve shown in recent weeks is starting to flag, after they were comfortably dealt with by Arsenal at the weekend.

Leicester had to settle for a draw against Southampton last time out, but they remain on course for a place in the Champions League next season – and the Foxes have won each of their last three matches against the Magpies.

A fourth victory seems likely on Friday night. James Maddison has found the net three times against Newcastle since 2019, in the League Cup and in each of the last two league meetings between these sides, though he is returning from injury here.

If you think Maddison can hit the ground running, he is 9/4 to score at any time here. But given recent performances, a decent alternative could be backing Iheanacho to score and Leicester to win in the Wincast market at 5/4.

Leeds were without key players like Kalvin Phillips and Raphinha when they lost against Brighton last week, but it was still a worryingly lacklustre display from a side we’ve come to expect better from. Will the Yorkshire club offer more oomph against Tottenham?

For Bielsa, Phillips and Raphinha remain doubts – and Spurs look well placed to take advantage of any vulnerability. Since Ryan Mason took charge at Tottenham, the new boss is definitely not the same as the old boss; Spurs might not have excelled in the League Cup final, but there’s been more positivity in Mason’s league outings.

Gareth Bale bagged a hat-trick against Sheffield United last weekend; he might be the man to help guide Spurs to a third win on the spin in the Prem this Saturday.

After three straight defeats for Palace, can Roy Hodgson’s team offer something against the relegated Blades? Sheffield United were turned over by Tottenham a week ago – do they still have some fight within them, the desire to show their real steel on Saturday? They’ve beaten Palace at home on the last three occasions that the sides have met.

It’s tough to say if that run can continue – but I can tell you that Palace have scored one goal or fewer in their last eight outings. That’s quite a haul compared to the hosts, who have just three goals in their last 11 league games. Assuming either side can even find the net, this one is probably not destined to be a feast of goal-based entertainment.

More than simply a dress rehearsal for that all-English Champions League final at the end of the month, Chelsea can delay City’s bid to wrap up the Premier League here – and maintain some distance from the West Ham side snapping at their heels.

The two form teams in the Prem each boast formidable defences, and it would hardly be a shock if this one is decided by a sole goal – that was what happened when Chelsea knocked City out of the FA Cup last month, ending Pep Guardiola’s hopes of a quadruple. Perhaps City can return the favour here; you can back the hosts to win by a single goal at 13/5 in the Exact Winning Margin market.

Ralph Hasenhuttl has been dubbed the Austrian Klopp in some circles; the comparison was intended as a compliment, but seems bitterly ironic now, given the way Liverpool’s season has turned to calamity as Southampton slump in similarly alarming fashion.

Is there something to be salvaged here for the hosts? Hopes of a top four finish look forlorn, with Klopp admitting as much last time out after a draw against Newcastle. Since then the Merseyside team were supposed to play Manchester United of course, before the fan protest at Old Trafford gave Klopp another headache.

As for Southampton, they did beat Liverpool in January before going on an extended losing run in the Prem; on the road in 2021, Southampton have won just one league game, against Sheffield United. But Liverpool are just 8/25 to win here – I can’t see many punters jumping on that price.

Alas, Danny Ings is likely to be injured for the visitors; in his absence, perhaps James Ward-Prowse is the likeliest source of goals for Southampton. Ward-Prowse is 21/4 to score at any time here.