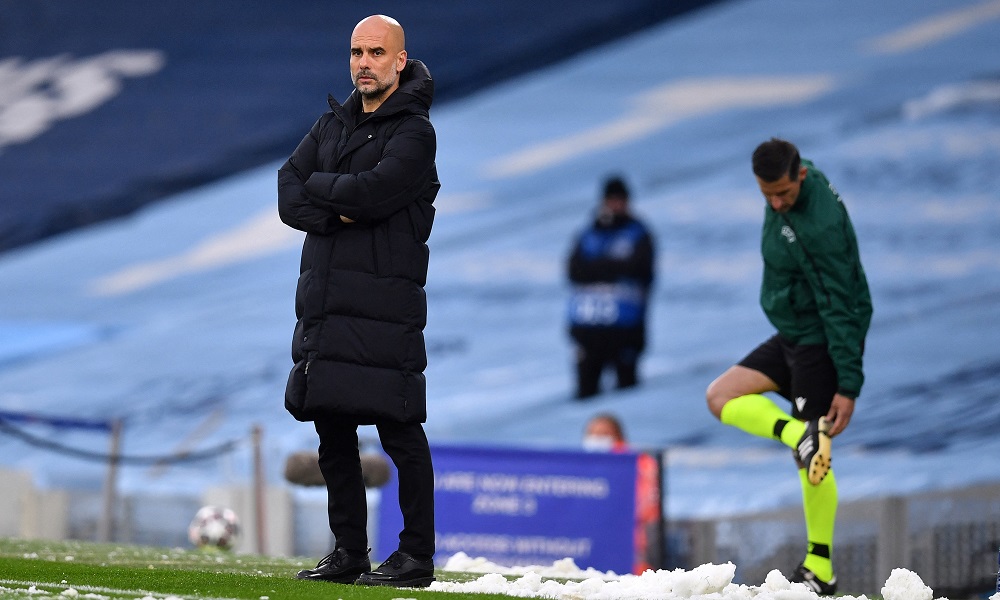 Thankfully, he didn’t overthink it.

Against a Paris Saint-Germain side that had promised to pose a threat, Pep Guardiola’s Manchester City were comfortable as they overcame the Ligue 1 club to book their place in the Champions League final. Find the latest Champions League betting here

City won 2-0 on the night, 4-1 across two legs of the semi-finals. The Manchester side will now play either Chelsea or Real Madrid in the showpiece final, set to take place on the 29th of May at Istanbul’s Attaturk Olympic Stadium.

It’s the first time City have ever played in a Champions League final. And with Covid restrictions gradually loosening, it’s hoped that some fans will be allowed to attend the event; early reports suggest as many as 4,000 City supporters could be present, with a maximum 25,000 spectators according to a report in The Times.

The news could scarcely be better for City. For Paris Saint-Germain though, it was a night of huge frustration. There were no goals, few clear-cut chances, and not even a single shot on target for Mauricio Pochettino’s side, while Angel Di Maria was sent off in the 69th minute after a petulant kick at Fernandinho.

Last year’s finalists were not at their best and had to make do without one of their most influential players; Kylian Mbappe was deemed not fit enough to play any role at the Etihad. But perhaps the French side suffered simply because Manchester City were magnificent on the night.

It’s more than a decade since Pep Guardiola last won European club football’s greatest prize; the Spanish coach guided Barca to two Champions League triumphs in the space of three years, in 2009 and 2011. But since then, Guardiola has not been able to steer one of his sides to the final. 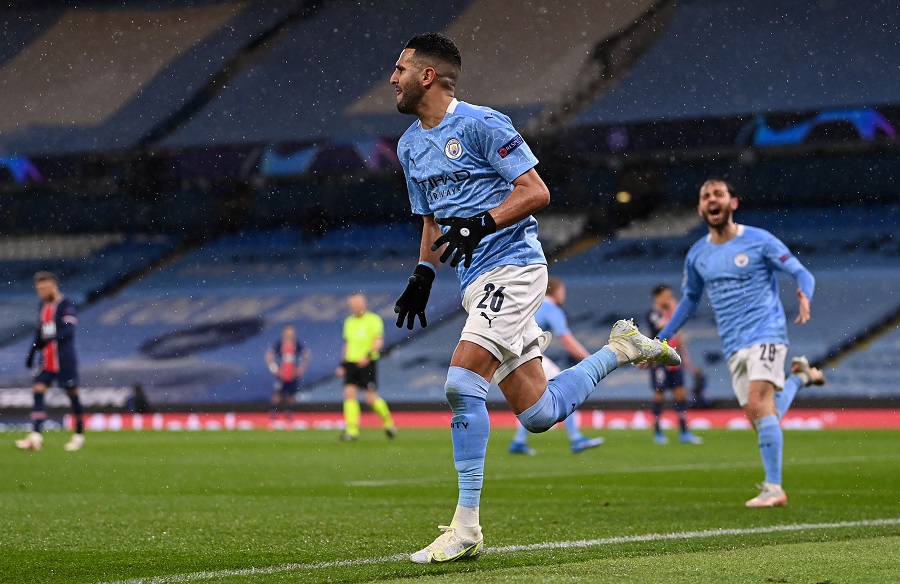 Riyah Mahrez was the man who provided the goals on Tuesday, scoring twice to ensure City’s progress. But this was a team performance that underlined the important of City’s defence; startlingly, in 12 Champions League games so far in this campaign, City have conceded just four goals.

The likes of Kyle Walker, John Stones and man of the match Ruben Dias were immense for the hosts, throwing themselves in front of the PSG attack to block, thwart and thoroughly frustrate the likes of Neymar and Di Maria.

Now Guardiola has the chance to land his third Champions League trophy as a manager. City have the chance to win the greatest of European trophies. And standing in their way?

Either a Real Madrid side that has won this competition four times in the last 10 years – or a Chelsea team that were victorious in the Champions League in 2012, and that have been transformed under the arrival of Thomas Tuchel.

Guardiola can become just the sixth coach in the history of the game to have won the Champions League with two different clubs. He also has the chance to land a historic treble, with the Premier League all but in the bag, and City having already won the League Cup.

But whichever side City face in Istanbul, the City coach knows the next step not going to be easy. As Guardiola observed on Tuesday night after the game, winning the Champions League “is so difficult and something in the stars is involved in that.”

Even an intense, detail-fixated coach like Guardiola recognises that fate is not entirely in his own hands – but maybe after 10 years without winning this trophy, the stars are aligning in his favour once more.

Inter win Serie A title for the first time in over a decade
Premier League preview: Friday & Saturday’s action including Man City vs Chelsea