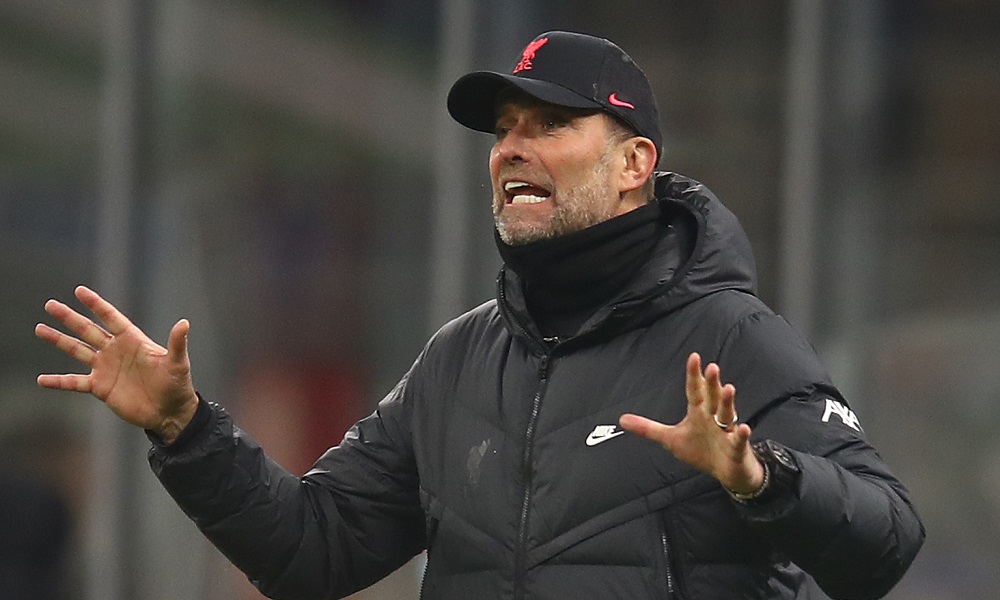 As football betting’s answer to Lloyd Christmas, yes, I’m saying there’s a chance. We’re in the final week of the season – and the race for the league title is still on.

If Liverpool win their visit to St Mary’s on Tuesday, they’ll sit a point behind Man City going into the final day of the season.

The title race remains a going concern – if Liverpool win

So is there any possibility of Liverpool slipping up here? Ralph Hasenhuttl’s side haven’t played since the first week of May, so they should be well rested, at least.

Less happily, they were comfortably beaten 3-0 by Brentford last time out. Hasenhuttl remains in charge for now, but his team have won one match in their last 10 league games.

Ominously, last month Chelsea beat this side 6-0 at St Mary’s. And Southampton have famously shipped 9-0 defeats in each of the last two seasons. If that’s not quite enough fate-tempting, Liverpool could use all the goals they can get; City’s goal difference is currently +7 over Liverpool.

After heavily implying this match is nailed on to be a goalfest then, will reality intrude on our dreams of a drubbing?

Even if the match ends with a more modest scoreline, it would be a seismic shock if the Merseyside team failed to at least claim the victory. The Reds have won eight of their last nine league matches against Southampton.

Back Liverpool to win, over 2.5 goals, and Sadio Mane to score any time in a treble at 21/10; Mane has eight goals in all competitions since the start of April. If you want to dream a little bigger though, you could always have a small interest on Liverpool to win by six or more in the Exact Winning Margin market – that’s a 33/1  shot…

Continue Reading
You may also like...
Related Topics:featured, Southampton vs Liverpool