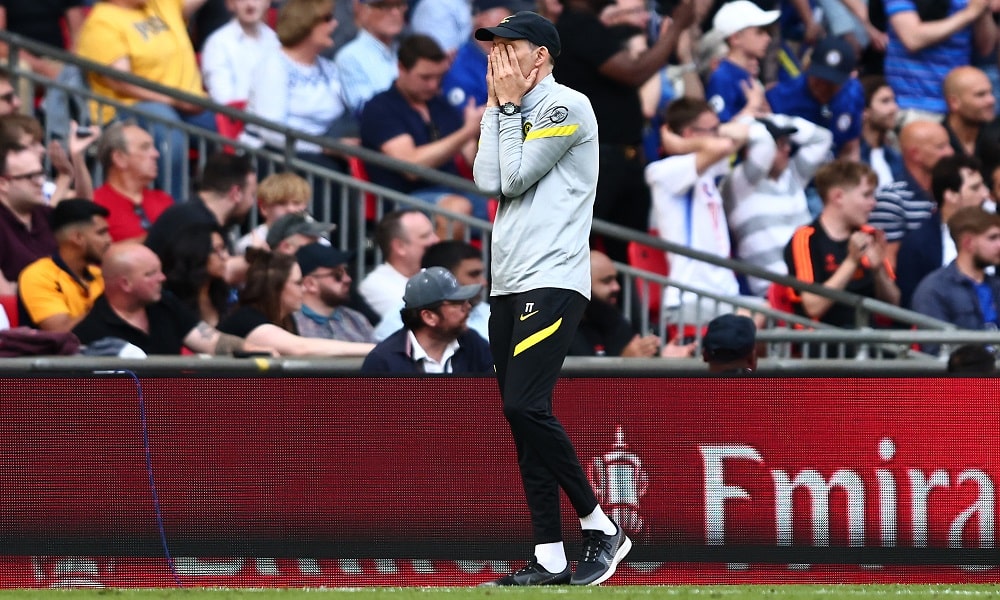 It’s fair to say Forest were off to a quiet start in their return to the Premier League last week, losing 2-0 to Newcastle in a match where the Magpies dominated possession and Forest failed to muster a shot on target.

Will home advantage make a difference for Steve Cooper’s side this week? West Ham visit the City Ground looking to get off the mark themselves, after losing to Man City in their opening fixture.

Forest and West Ham have already had one tussle in the last few weeks, both sides fighting for Jesse Lingard’s signing – with Forest, perhaps surprisingly, coming out on top. Will Lingard’s presence prove decisive for the hosts on Sunday?

On one hand, West Ham’s recent away form looks weak;  they’ve lost five of their last six. The exception though, came against Norwich, who David Moyes’ side beat 4-0 back in May. Forest fans will bristle at any comparison to the Canaries, but the Tricky Trees are second favourites to be relegated right now.

In truth, it’s too early to draw conclusions about Forest’s chances of staying up. Cooper deservedly earned plaudits for leading his side to promotion last season; but Moyes has been around the block, leading the Irons to a seventh place finish in the table last season, sixth the season before that. There could be a significant difference in class here, and the visitors might be capable of a comfortable victory. Back West Ham for the win at 17/20.

Chelsea have been top dog when it comes to the London clubs for most of the last two decades – but with the end of the Abramovich era, is that dominance over?

Both these sides started the new campaign with a win, though Spurs was rather more resounding, Antonio Conte’s team demolishing Southampton 4-1. Conte has previously led Chelsea to the Premier League title of course; and his Spurs are currently seen as the London side likeliest to finish highest in the Prem.

For all that, Spurs haven’t beaten Chelsea in the Prem since 2018; the last seven league meetings between the sides have Chelsea winning by an aggregate score of 12-1.

That historical dominance might bolster the side’s current belief, but the Blues need a goal scorer. Lukaku and Timo Werner have both departed, with Barcelona’s Aubameyang currently being linked with a move to Stamford Bridge.

For now though, Raheem Sterling could be the likeliest source of goals. Keen to get the Chelsea support on side, the new signing could be ready to impress on Sunday – and help the hosts maintain their fine record against Spurs. Sterling is 7/1 to find the opener, with Chelsea 5/4 to win.

Continue Reading
You may also like...
Related Topics:Chelsea vs Tottenham, featured