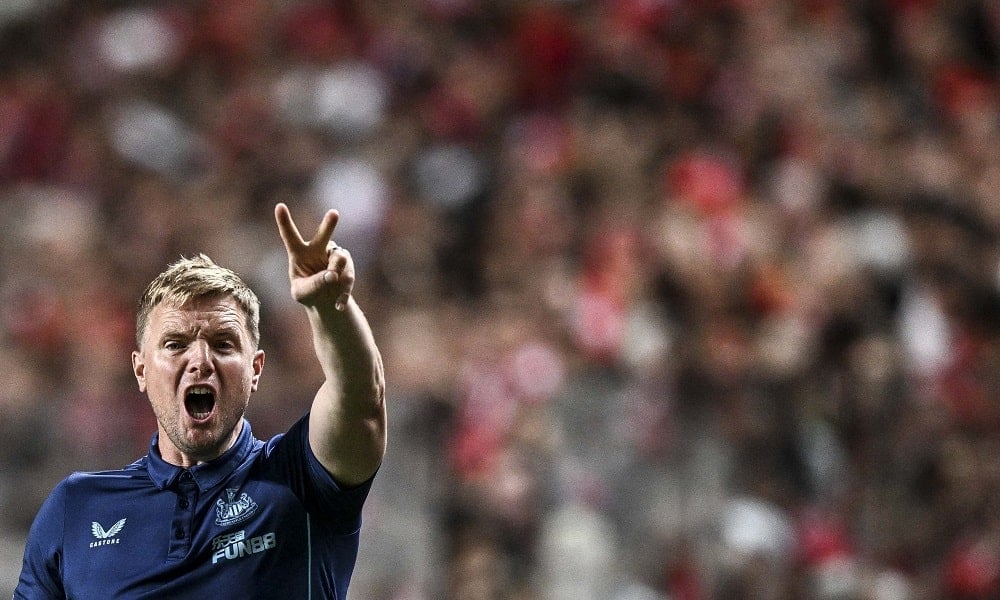 Thomas Tuchel attempts to shake off the drama of the previous weekend as Chelsea travel to Elland Road on Sunday. But could Leeds give the German coach something else to be upset about this weekend?

Jesse Marsch’s side are unbeaten in their two opening matches. That said, the Blues blew Leeds away in this fixture back in May. Chelsea fired three goals past 10-man Leeds after Daniel James’ sending off 24 minutes in.

Still, Leeds have started the season in determined fashion, and Chelsea haven’t been entirely convincing. They conceded to Spurs late last week, and must make do without an obvious striker ’til Aubameyang arrives. It wouldn’t be unthinkable for the hosts to get something here, and backing Leeds or the draw at 31/20 could be worth chancing.

It’s been a slow start to the new campaign for the Irons. David Moyes’ team were unfortunate but also wasteful as they spurned chances against Nottingham Forest last weekend.

At least West Ham earned their first win of the season earlier this week. In the Europa Conference, West Ham beat Viborg 3-1 at the London Stadium on Thursday.

Can the Irons do a similar job on Graham Potter’s Brighton? Since the Seagulls arrival in the Prem, the south coast side are yet to lose on the road to West Ham, with four draws and a win. The visitors have lost just one of their last 11 league games, too, so Moyes’ boys have a job on their hands.

Potter’s side should be the fresher for this game. And with West Ham not quite getting the breaks in the Prem at the moment, it could be worth backing Brighton at 41/20 for the win.

Newcastle might be the latest megabucks club on a gradual ascent to world domination, but right now they’re a long way behind City; last season, Pep Guardiola’s side spanked the Magpies 4-0 at St James’ Park.

Newcastle’s most recent defeat came to the Manchester side too, City winning 5-0 at the Etihad in May. As much as Newcastle have improved since the change in ownership last season, the emphasis will surely be on damage limitation here.

Man City to win to nil looks the right way to go at 13/10. If you want something tastier, Haaland is 6/1 to both score and provide an assist. He scored a brace on his debut, and produced an assist against Bournemouth last week – maybe he can offer a killer combo against the Mags.

Continue Reading
You may also like...
Related Topics:featured, Newcastle vs Man City