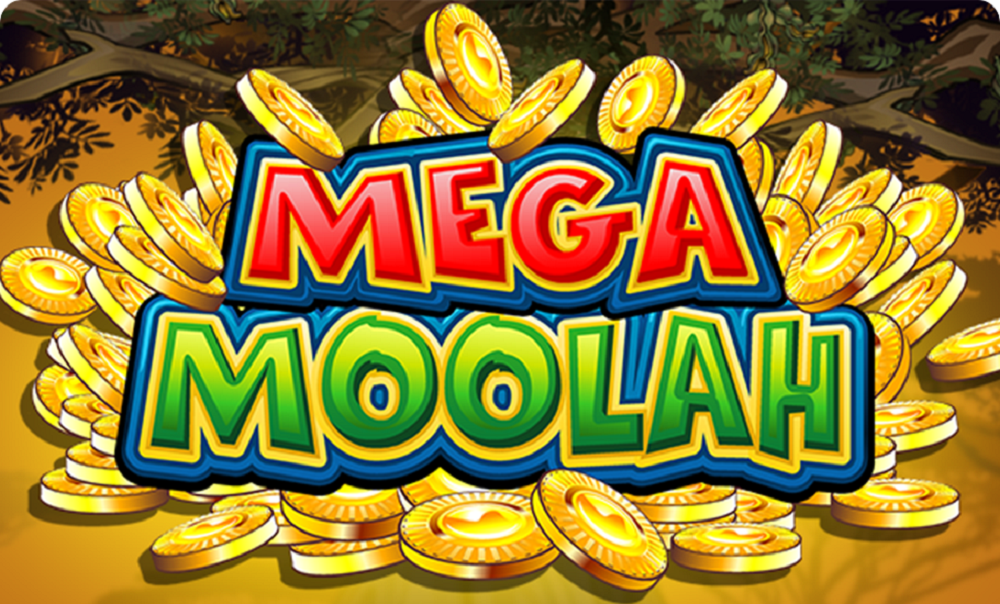 With the jackpot on Mega Moolah standing at a whopping £9,000,000*, we started thinking about some of the craziest ways to spend that money.

Anyone remember the film Brewster’s Millions? The eighties comedy starred Richard Pryor as an average working stiff who suddenly inherited $30 million, with the promise of a further $300m to come – if he could manage to spend the first $30m within 30 days. If he failed, he’d get nothing…

A ludicrous premise, frankly. Still, it kind of got us to thinking – if we were forced to spend £9m in the most inventive or silliest way possible, what would be the best way to go about it? Here’s a few ideas we’ve been kicking around.

1: You want opulent? You want obscene? You want balls-to-the-wall stupid, when it comes to big spending? Try the World’s Most Expensive Poker Set. 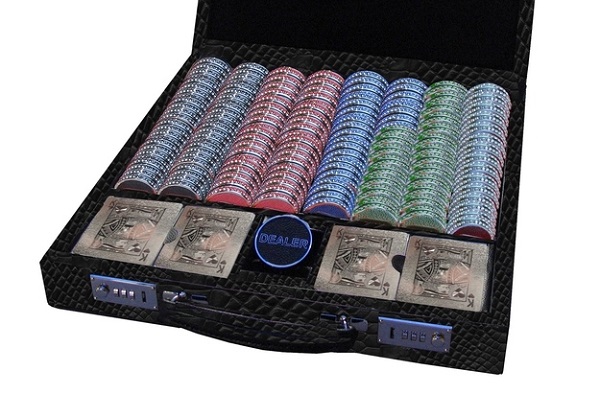 With 384 solid white gold chips, encrusted with diamonds for good measure, the chips are also platinum-plated, and come in a case made from alligator skin. The cost? You can buy the case for $7.5m (£6.1m).

2: Not prepared to blow such a big chunk of your dough straight away, in quite such a frivolous fashion? Okay, let’s go a little smaller. How about a surfboard? Pretty zen, right? Just you and a plank, getting back to nature, free of workaday concerns? Well, Roy Stuart’s Rampant surfboard is less a symbol of freedom than excess, a board made of wood from the Paulownia tree – although it’s the 23 carat gold lion emblem that bumps up the price. You won’t get any change out of $1.3m (roughly £1m).

3: This one isn’t about the cost, which is relatively small, so much as the sheer bloody pointlessness of it all. It’s possible to buy luxury ice cubes from the Glace Luxury Ice company – for your money, you get 50 perfectly cube-shaped cubes, which apparently offer a more efficient solution if you’re looking to cool your drink. A snip at $350 (£287) for a bag of 50…

4: The sum of £9m isn’t actually enough to purchase this item, but we include it anyway just so you can see exactly what kind of a person the current President of the United States of America, ie THE MOST POWERFUL MAN ON THE PLANET, really is. Yes, Donald Trump owns a private jet that cost him somewhere in the region of $100 million dollars. The plane features Rolls Royce engines, which I guess you’re going to need, and also gold plating on all the in-flight furnishings, which seems a touch showy. Air Force One must feel like slumming it on Ryanair after jetting around on this baby, which of course features Trump’s name emblazoned on the side, and certainly not because he is a deeply inadequate twerp with terrible emotional problems.

5: Worried that someone plans to gun you down, but still want to look sharp? Suitart’s Diamond Armor suit could be the purchase for you. 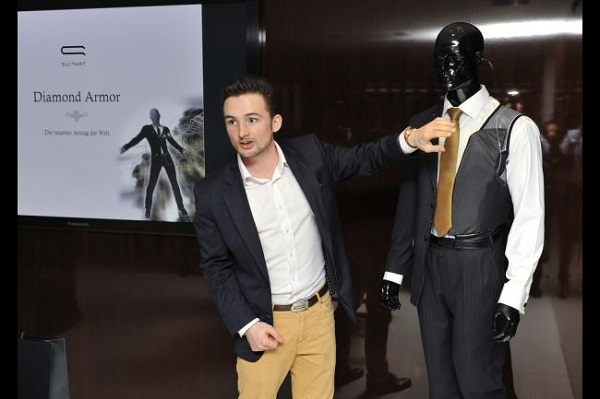 It’s bulletproof, it’s waterproof, and, astonishingly, it’s got its own internal cooling system, so you don’t overheat while you’re wearing it. For good measure it also comes complete with 880 black diamonds encrusting it’s buttons and lapels, which perhaps answers why the suit needs to be bulletproof in the first place – because everyone who sees you wearing it will want to shoot you. It costs $3.2m (£2.63m).

6: Think buying a mobile home is the economical choice if you can’t stretch to buying a more traditional house? Not a bit of it; over in Malibu, Mo-Hos have been sold in Paradise Cove Mobile Home Park for $2m (£1.64m) – and some of these luxury homes are even expected to go for as much as $4m (£3.27m) in the near future! Forget trailer trash – if you can afford one of these bad boys, you’re a trailer toff, king of the trailer park, sultan of the static home.

32Red has a huge range of slots and table games to play – including Mega Moolah, the progressive jackpot with a multi-million pound jackpot.

*at the time of writing

Continue Reading
You may also like...
Related Topics:Jackpot, payout, slot

Coming Soon: Pollen Party, The Heat I$ On & more
Raising the bar: these late night drinking establishments are worth your time – if you can get in…