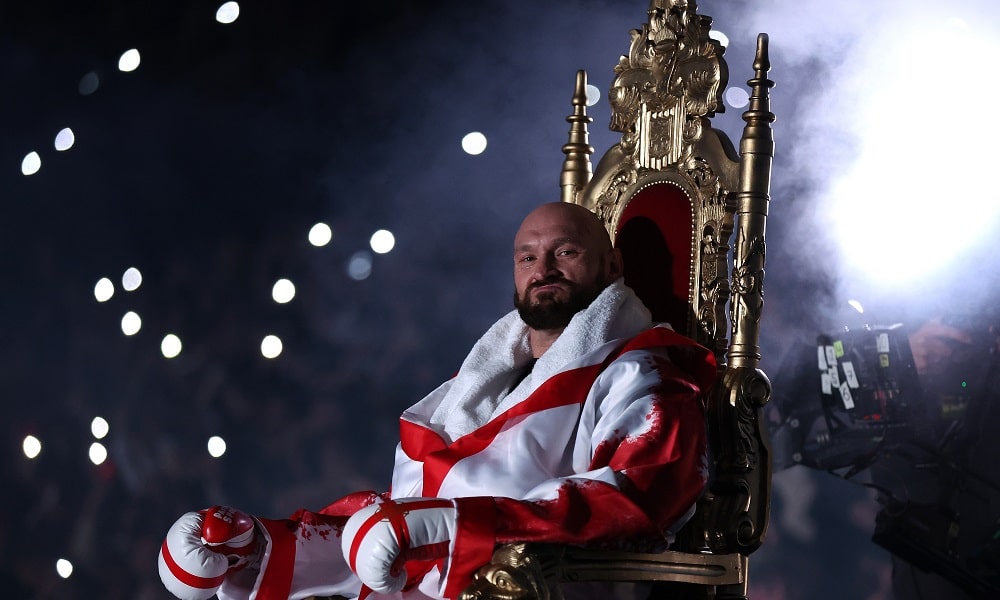 Tyson Fury is so confident his brother Tommy will beat Jake Paul, he’s bet $1m on Tom coming out on top. 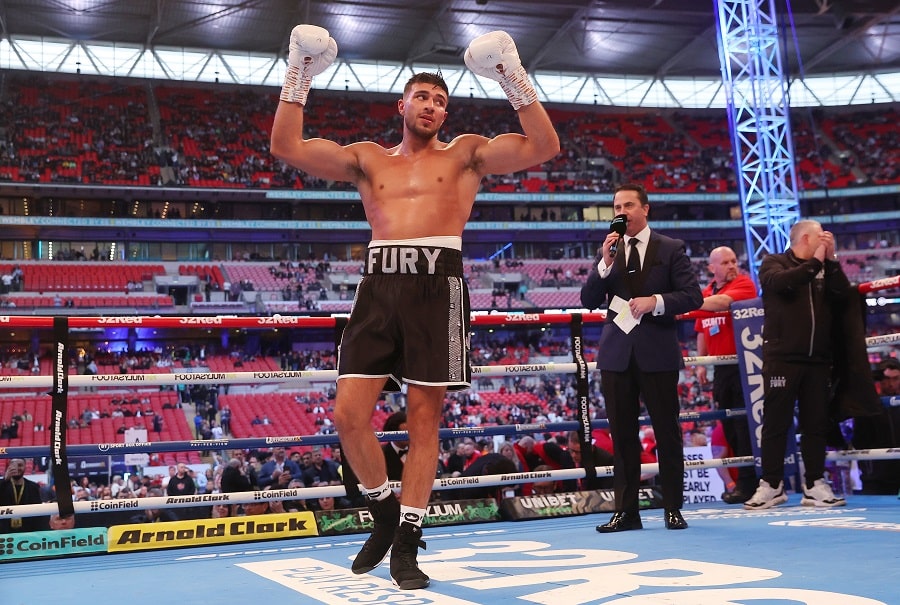 And after various video-based exchanges on social media, world champion Fury struck the bet with Jake this weekend.

Fury initially offered a $100,000 wager on his 23-year-old brother doing a job on the outspoken American. But Paul dismissed that amount, telling Tyson “Let’s up the ante. Let’s bet $1m on it.”

Fury agreed to the new amount – though he added: “I want to see this million dollars in escrow [a third party holding account] because I don’t believe you’ve got a million dollars!”

Paul also asked his followers whether he should use his winnings to finance a new car or an expensive watch. Tyson’s thoughts? “What you can do, Jakey Boy, is spend it on some new teeth”.

“Spend it on some new teeth” 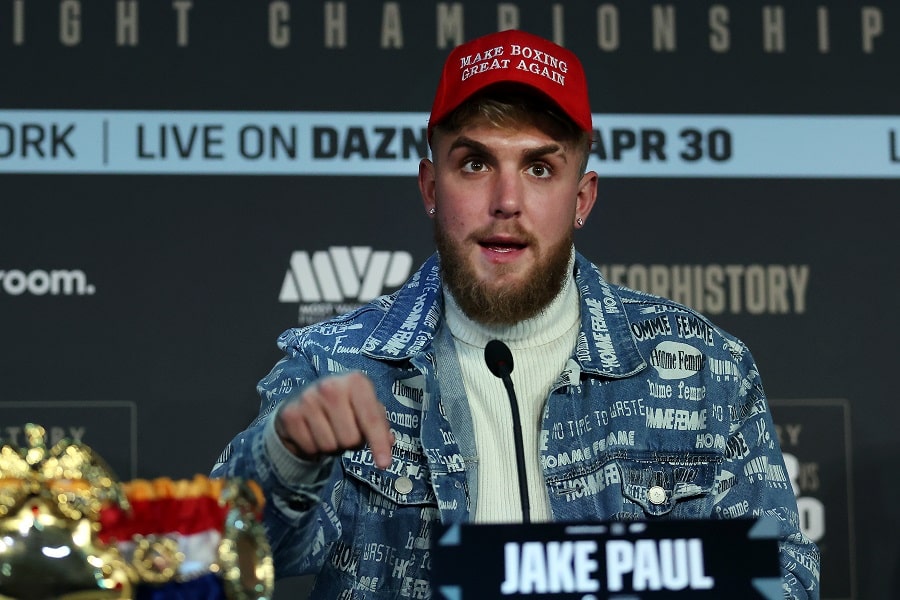 Both fighters are undefeated; Paul, 25, has fought five, won five, with his most recent win coming in December. On that occasion he defeated former UFC welterweight champion Tyron Woodley with a sixth-round knockout.

Fury and Paul were supposed to fight in December. But Fury postponed the fight after suffering a rib injury in a sparring session.

Since then Paul has mocked Tommy for missing the fight. And Tyson responded this weekend, posting a video where he led an auditorium full of fans chanting “Jake Paul is a pussy”.

Mark Chamberlain exclusive: if there’s an opportunity for a knockout, I’ll take it
Jason Cunningham exclusive: I’m going to do a number on Zolani Tete