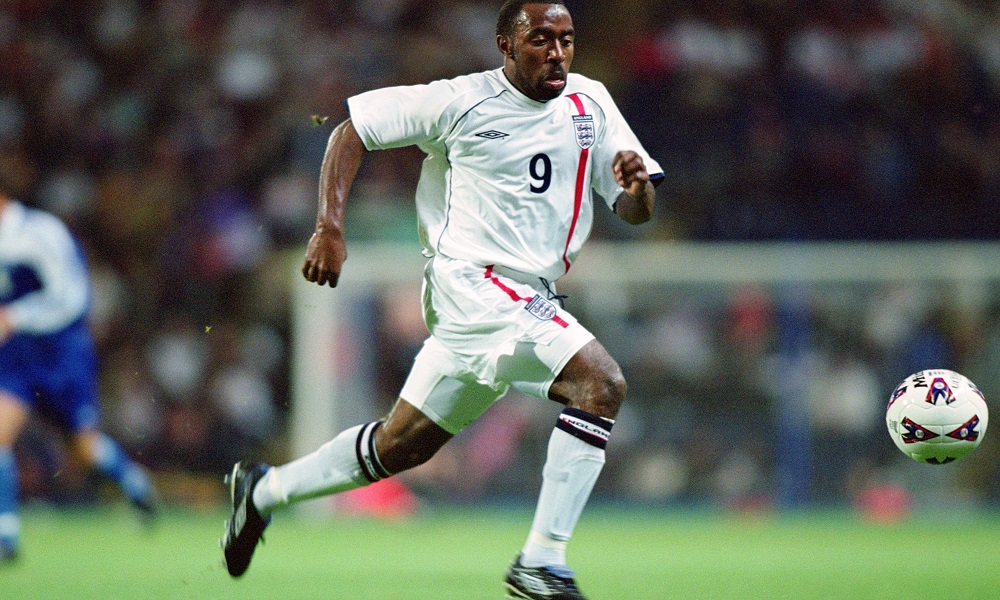 When footballers attack (themselves): Five of football’s weirdest injuries

Yes, this old chestnut. Okay, many of us are familiar with the story of Dave Beasant attempting to halt a tumbling bottle of salad cream with his bare foot. In the process, the then Chelsea goalkeeper injured his big toe so severely that he couldn’t play for eight weeks.

But there are wilder, weirder tales of footballing fiascos when it comes to players with preposterous injuries. Here’s our definitive list of players with the strangest imaginable injury stories.

You know the drill

When the legend becomes fact, print the legend. Darius Vassell’s tale is so silly, the player himself has since refuted it – but then, he would, wouldn’t he? In 2002, the story goes that England and Aston Villa striker Vassell was suffering from a blood blister under the nail of a swollen toe.

Being a man of action, Vassell attempted to alleviate the problem – by taking a power drill to the toenail in question. Unfortunately, this bold decision only added to the player’s woes, with Vassell’s toe becoming infected – though under the circumstances, we should probably be thankful he didn’t do any more significant damage.

From the jaws of victory

Black Bolt is one of Marvel Comics’ more obscure characters, a noble Inhuman ruler who, according to creators Stan Lee and Jack Kirby, has been blessed/cursed with the astonishing power of an almighty voice. When Black Bolt speaks, foes flounder, buildings crumble, worlds themselves shake.

Alex Stepney is very much the Black Bolt of goalkeepers – but unfortunately, he was only able to turn his awesome power inwards. During a match back in 1975, the Manchester United keeper shouted at his defence with such awesome ferocity that he dislocated his own jaw. With great power comes great responsibility, Al.

Norwegian defender Svein Grondalen had a decent career for his home nation, but respectfully, he is not one of football’s most storied players. Nonetheless, his run-in with a large moose ensures that Grondalen’s name will not be forgotten.

Svein’s tale is a simple one; while embarking upon a pleasant forest jog, the player ended up running bang into a moose – with such devastating force, the player ended up injuring himself, having to sit out a World Cup qualifier as a consequence. No word on how the moose made out.

In 1993, Hajduk Split midfielder Milan Rapaic was attempting to board an aeroplane; a mundane enough activity, you’d think. Yet somehow, while attempting to show his boarding pass to the airport staff, Rapaic managed instead to jab the pass his into his own disbelieving eyeball.

In doing so, Rapaic hurt his eye badly enough to miss out on three weeks of pre-season training. Eye don’t believe it, these injuries just get cornea, etc.

One for the teenagers – in 1964 England midfielder Alan Mullery put his back out whilst brushing his teeth, forcing him to miss a tour of Brazil with the Three Lions.

How you hurt your back brushing your teeth remains a mystery, with tantalisingly scant detail available about the connection between Mullery’s dental hygiene and his strained spine. I guess the tooth is out there…