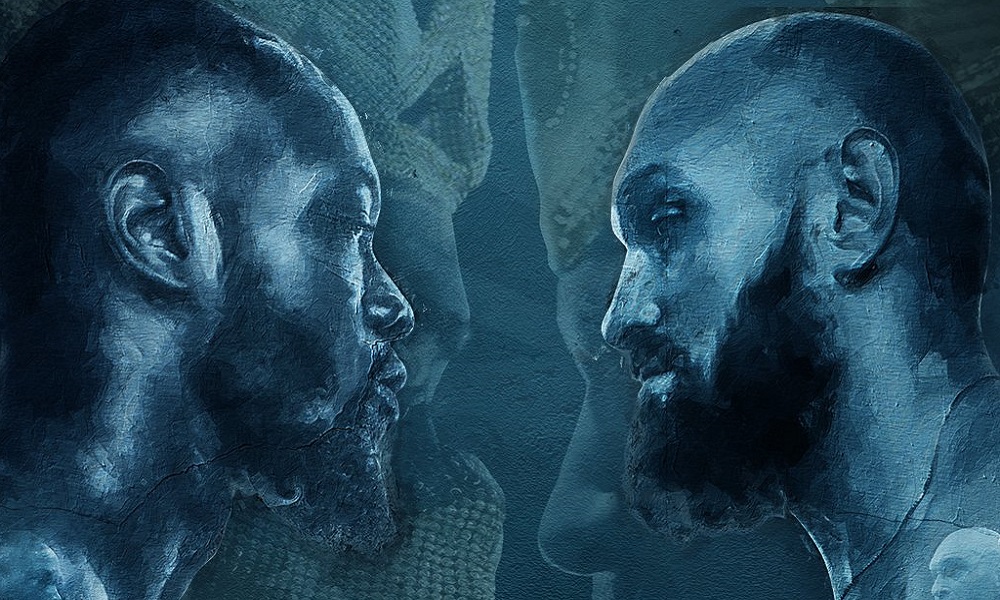 The eyes of the boxing world have been fixed on Las Vegas this week as the most eagerly awaited heavyweight title for decades draws ever closer. For all the latest fight odds, visit our sportsbook.

On Saturday night, the heavy-handed WBC champion, Deontay Wilder (42-0-1, 41 KO’s), and the man widely regarded as the true lineal king, Tyson Fury (29-0-1, 20 KO’s), meet in a hotly anticipated rematch after their first thrilling battle ended in a draw some 14 months ago. The image of Fury climbing off the canvas in the final round of the fight in Los Angeles has become one of the most iconic in the sport’s rich history.

Will Wilder finish the job he came so close to completing first time around or will Fury avoid the American’s bombs and return to the summit of the heavyweight division? There are strong cases to be made for each fighter and opinions on what will happen on Saturday night are split almost down the middle.

We asked three of 32Red’s brand ambassadors to give us their predictions.

“I fancy Fury. I think he’s going to win on points. I don’t think he’s going to knock him out. He will hurt Wilder but I don’t think he’s going to stop him. He’s been saying that he’ll knock him out early but I think that’s kidology. Even though Tyson’s working with Sugar Hill when that first bell goes – he might have a round or two using a new style – he’ll eventually revert back to the style he’s always used. He’s just got to be wary of Wilder’s punching power. You can’t write Wilder off completely because he does have that power but I just think Fury will be smart. There will be times when he comes forward and pushes on to Wilder but I think he’ll frustrate him, hold him, tangle him up and do what he needs to do. He’ll make sure it’s clear and there for all to see this time.”

“I’m looking forward to this one but I don’t think it’s going to be as exciting as the build up has been. I don’t expect an exciting fight unless Fury does decide to go to the centre of the ring and swing with Wilder like he has said he will. You never know with Fury but I don’t think that would be in his best interests. I think it’ll be a lot cagier this time. I do see the same outcome though. I see Fury winning on points if it goes the distance but you can never write off Wilder’s big knockout punch. Aside from those two ways of winning, I don’t see an over-exciting match. Nevertheless, I’m backing Fury and looking forward to it.

“I don’t see Tyson coming out looking for a quick knockout like he’s said – he isn’t the most concussive puncher in the division – but I listened to Sugar Hill talking recently and he said that they don’t just train fighters to win fights, they train them to knock people out. If he did that I’d be over the moon.”

“I think Tyson Fury will win and I think he’ll do it on points. It’s going to be a good fight because they’ve been in the ring with each other before and know what to expect this time but I just see Fury winning on points. I’m not sure I believe Tyson’s predictions about knocking Wilder out quickly. I reckon he’s going to box his head off. He’ll out jab him, counter him and just do what he does best. I just believe that he will win by points.”