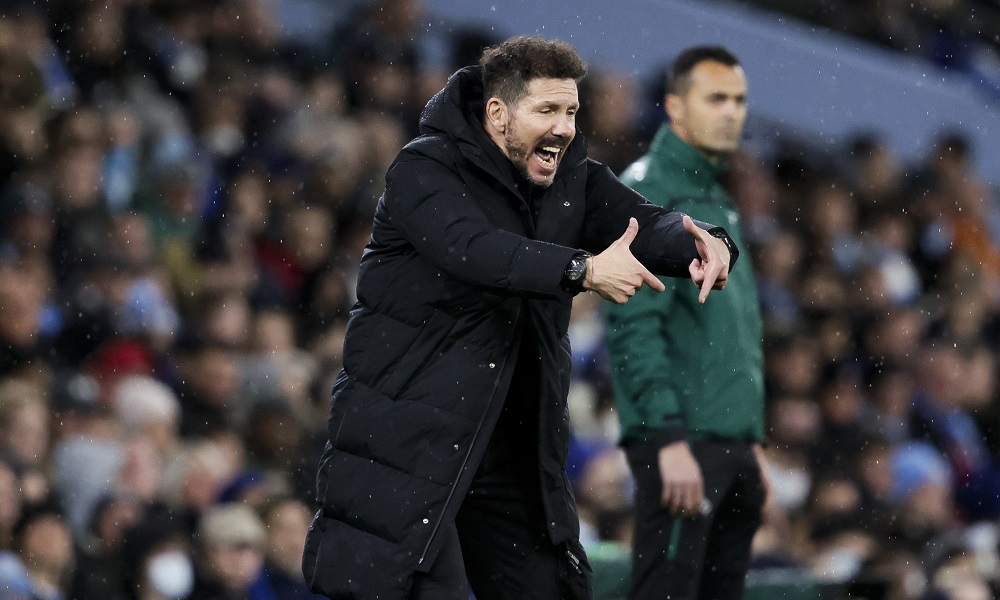 Atletico trail City by a goal after the first leg. That one goal deficit is hardly devastating. But even with home advantage, Diego Simeone’s side may struggle for chances against City.

Atletico have failed to win any of their Champions League matches at the Wanda Metropolitano stadium in this campaign, losing to Liverpool and Milan, and drawing to Porto and Man Utd.  In fact, they only won once at the Wanda in last season’s CL campaign, too.

Atletico’s usual strategy of sitting back and waiting to capitalise on a mistake seems unlikely to bear fruit, bearing in mind the hosts need to score against one of the best teams in the competition. So will Simeone try a more ambitious approach from the start?

That’s practically a given, since Atletico failed to produce a single shot in the first leg. But even if the hosts are a tad more adventurous, they have their work cut out. Guardiola says his team will not sit back and defend their lead, either.

For the visitors, Kevin De Bruyne could be worth backing to score. KDB has six goals in his last six appearances, and is 15/2 to score the opener. He found the net within five minutes against both Liverpool and Burnley in his last two league appearances.

Atletico might keep the Belgian at bay for longer. But it would be no shock if it was Kev who broke down the Spanish side’s defences.

It was comfortable for Liverpool in their first leg game against the Portuguese side, the visitors eventually winning 3-1. And it seems doubtful that Benfica will be able to outmanoeuvre their illustrious hosts at Anfield this week, even given their shock victory over Ajax in the previous round.

On that occasion Benfica soaked up plenty of attacking intent from the Dutch side before scoring against Erik Ten Hag’s side with their only shot on target. That smash-and-grab approach won’t work against a side who are already two goals up – and capable of scoring more.

That said, in the previous round Liverpool did the hard work on the road. They beat Inter 2-0 in Milan, then lost the return leg by a goal. After a tough game against Man City at the weekend – and an FA Cup semi-final against the same team coming up this weekend – Liverpool can probably afford to take their foot off the gas here.

That said, Mo Salah has eight goals in the Champions League campaign this season. Yet it’s fair to say the Egyptian is overdue a goal, having found the net just once in his last eight games for the Merseyside team. This could be a timely opportunity for Salah to rediscover his shooting boots. He is 3/1 to open the scoring.