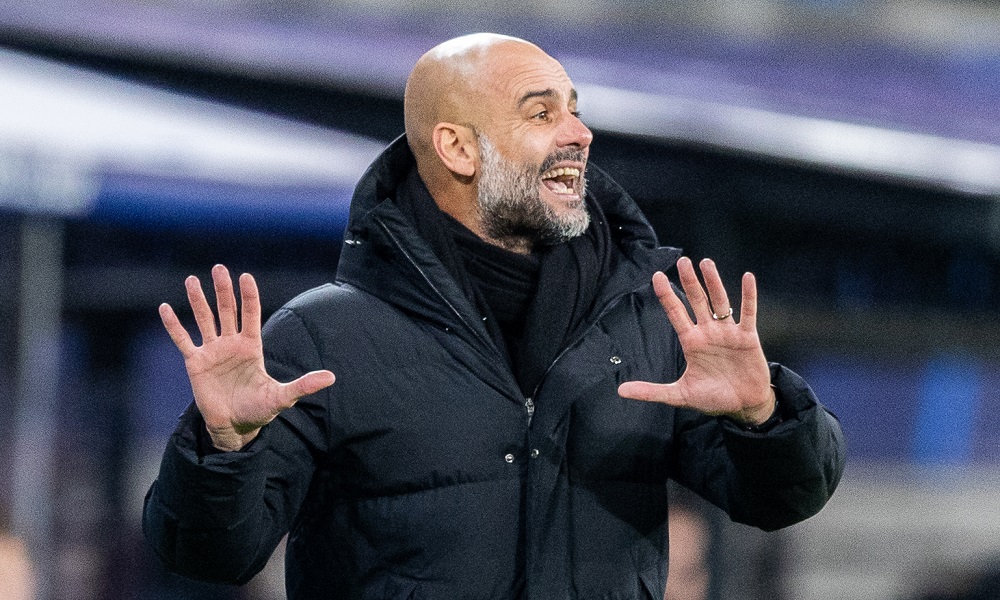 With Chelsea having already won this group, guaranteeing progress to the round of 16 in pole position, there’s little at stake for the hosts. Except possibly professional pride?

Last time Chelsea played this side, they suffered an unexpected defeat. If that’s not reason enough for the Blues to be fired up for the rematch, Graham Potter’s side are also smarting after the visit to Brighton last weekend.

Dynamo haven’t won a CL match since they beat the Blues, losing three of their last four games. In fact, the visitors have mustered just one win from their last six games in all competitions.

With all that said, it stands to reason Potter will take this opportunity to rotate his team. Does that give Dinamo the possibility to finish their CL campaign as they started it? Win here, and the Croatian side will at least reach the Europa League knockouts.

But Potter will be keen to prevent his side falling to a second loss in as many games, even if defeat here would ultimately be meaningless. Chelsea should be able to keep this side at bay, but the home side are unlikely to go for broke on Wednesday night. Combine Chelsea to win and under 3.5 goals at 5/4 in a double.

This group is done and dusted, City winning the group as Sevilla finish third win, lose or draw on Wednesday.

Pep Guardiola will doubtless select a less-than-full strength side – that are almost certain to have too much for Sevilla, nonetheless. Shockingly, the Spanish team have won just three games so far this season in all competitions.

Jorge Sampaoli’s side comfortably beat FC Copenhagen last time out in the CL, but it’s difficult to see them getting anything at the Etihad; it’s likelier that some of Pep’s lesser-used squad members may enjoy the opportunity to show what they can do.

City romped to a 4-0 win in the reverse fixture, and may be able to match that figure on home turf.

The Manchester side have played eight home games in all competitions so far this season; seven of those games have seen at least four goals scored. Even without Erling Haaland (presumably), this might be business as usual for the hosts. Back City to win and Over 3.5 goals in a double at 13/10.