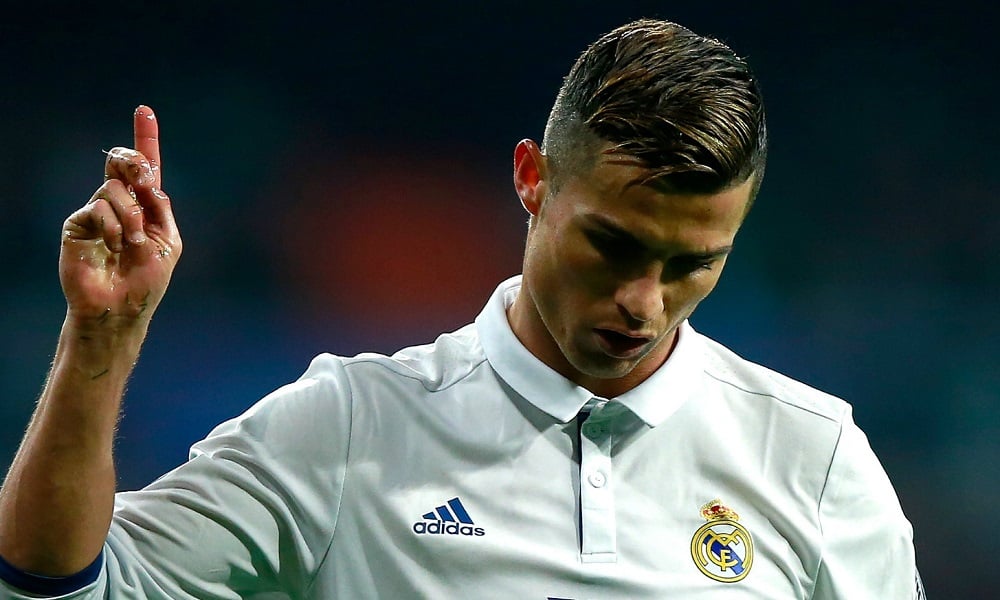 Trounced 3-0 by Real in the first leg of these semi-finals, this match is pretty much a dead rubber – it would take something spectacular for Atletico to turn it around. See the latest odds here.

Still, never say never – and at the very least, the home side will be looking to put on a good show tonight, at what will be the last ever European cup game at the Vicente Calderon stadium. Next season, Atletico play at the Estadio La Peineta.

And Atletico can scarcely do worse than in the first leg of this semi, when they mustered just a single shot on target against Real. That game will be remembered for Cristiano Ronaldo’s hat-trick – something of a surprise, given Atletico’s reputation for defensive excellence.

It’s true that before last week’s match, six of the last seven matches between these two sides had featured two or fewer goals. The outlier came earlier this season, when Real won 3-0 at the Calderon – with another Ronaldo hat-trick. Could the Portuguese be looking to line-up a sensational hat-trick of hat-tricks tonight?

Ronaldo will certainly come here fresh, having been rested at the weekend. He now has eight goals in his last three Champions League appearances, and in his current run of form it would be no surprise to see him notch up at least one goal tonight.

Ronaldo is 26/25 to score at any time – or if you think he’ll score more than once, check the Player Goals betting section, where you can back him at 4/1 to score at least two goals.

An Atletico win clearly isn’t out of the question – but expecting Atletico to turn the tie around may be an ask too far. Right from the get-go, they’ll need three goals – and that’s assuming Real don’t score at all. If Real do find the net, Atletico will need to put at least five past their illustrious opposition…