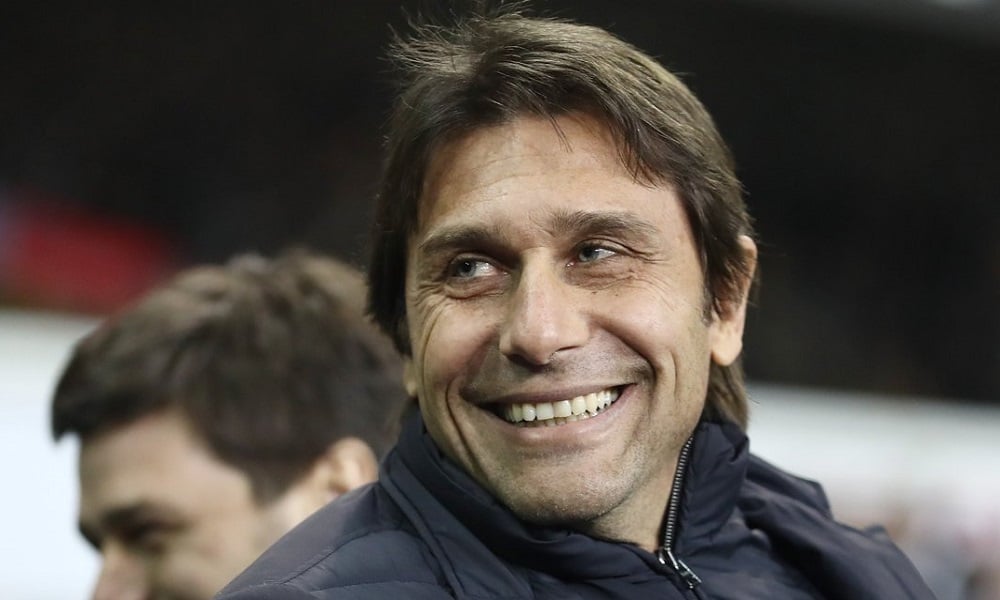 Friday Night Premier League preview: Is this where Chelsea win the Prem?

Unusually, there’s two Premier League matches tonight – so what can we expect? Well, Chelsea could win the title, for starters.

First up it’s a trip to Goodison Park, though – where Everton were unbeaten in the league this year up until a few weeks ago, when the unstoppable footballing behemoth that is Chelsea waltzed in and took the Toffees apart 3-0.

Everton lost at the weekend too, going down by a single goal against Swansea at the Liberty Stadium. Will they bounce back against a Watford side that have lost four of their last five?

You’d have to think so, assuming the Everton lads haven’t already mentally checked out. The Hornets have only managed three away wins all season, Watford hover just six points shy of the relegation zone – and more damningly, Watford have NEVER managed a single away win against Everton.

While neither side have a huge incentive to win, Ronald Koeman’s side seem a good deal livelier than Walter Mazzarri’s. The Everton win at 3/7 looks likely to come off. If you’re holding out for a draw you can get 15/4, while if you’re thinking to hell with history, you can back the away win at 13/2.

Forgive the Captain Obvious-style input, but Romelu Lukaku’s record at Goodison is pretty immense too, with 14 goals in his last 10 appearances. The Belgian is 5/9 to score at any time.

If his team can win this game, Antonio Conte will also win the Premier League title on Friday – quite an accomplishment for the Italian on his first season in English football. Indeed, there was a short spell during September when Conte was being touted as a failure, destined for the sack before Christmas. So much for that theory…

Chelsea’s sustained excellence this season mean they are worthy winners, even if it’s disappointing just what a poor job some of Conte’s fellow managers put up in chasing down Chelsea. In any case, the side are now all-but-certain to secure their fifth Premier League title before the campaign’s over. So is this the game where they’ll do it?

Probably. Sometimes teams wobble when the finish line is in view, and it’s true that Chelsea had an iffy spell back in April, losing to both Crystal Palace and Manchester United. But that blip is behind them; the Blues have won their last four on the bounce, while the Baggies have (typically) slowed down since making the 40-point mark.

Tony Pulis’ side have one win in their last nine outings. They’ve lost four of their last five, and before a draw away to Burnley at the weekend, they hadn’t even scored in five games. Perhaps the draw against the Clarets marks the start of a revival for the Baggies, but even if they put a decent shift in, the smart money’s still on them getting turned over by the West London outfit.

West Brom are 17/2 to win, with the draw a 4/1 shot, but it would be a surprise if the Blues don’t clinch the title on Friday – and that’s reflected in the 9/25 available on Chelsea to win.

If that bet doesn’t appeal, it’s not difficult to imagine Diego Costa getting on the scoresheet here – he’s scored in two of his last three games, and has a fine record against West Brom, scoring three goals in five appearances against the Baggies. He’s 81/100 to find the net tonight.