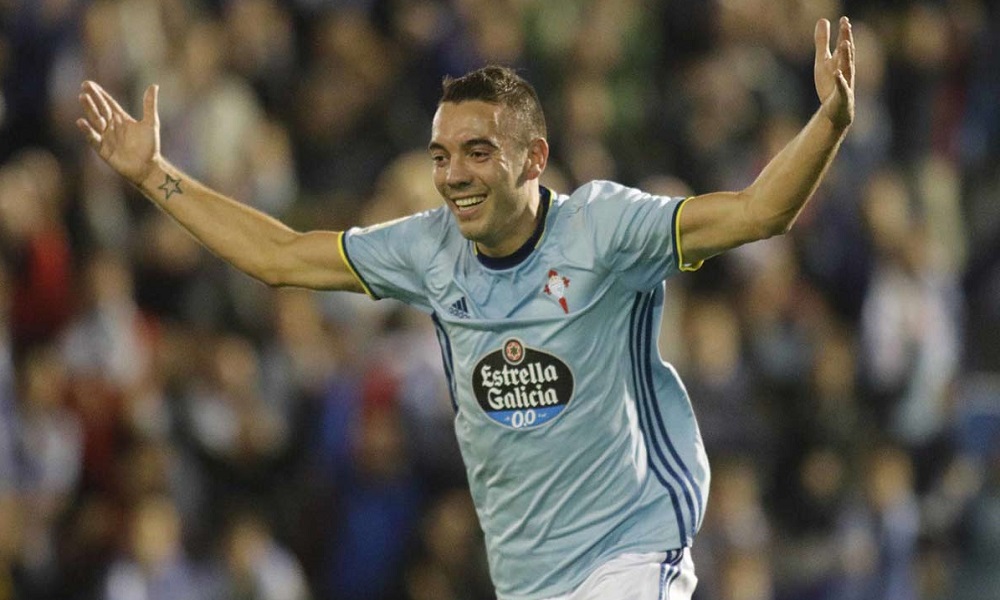 It could be an interesting night in the Europa League on Thursday. Manchester United are eying their likeliest route to the Champions League – but in Celta Vigo, they face a foe who have beaten both Barcelona and Real Madrid this season. See the latest odds here.

Full disclosure: the La Liga team have lost their last three games on the bounce, against Real Betis, Seville and Athetico Bilbao. They sit in the second half of the league table, and are undoubtedly a Jekyll-and-Hyde side.

Still, they’re clearly capable of beating strong opposition, too – so could United come unstuck at the Balaidos stadium this week? Jose Mourinho is sure to take the side seriously – he’s recently admitted that winning represents United’s best chance of making it to the Champions League next season.

Alas, for those who want to see United taking a beating, it seems that the side may be back to something like full strength here. Zlatan is out for the season, it’s true, but Paul Pogba should return – while the defensive woes that Mourinho complained about recently have possibly been overstated. Eric Bailly, Chris Smalling and Phil Jones all trained on Wednesday.

As such, United will presumably follow Mou’s favoured tactic of attempting to sap excitement out of the tie. A dour defensive approach tends to be the norm for the Special Once – but can Celta Vigo’s own free-flowing, freewheeling approach catch the United manager out?

Manager Eduardo Berizzo is attempting to steer Vigo towards their first real European trophy of note; the nearest the side has come in the past was when they won the Intertoto Cup in 2000. Since that minor milestone things have changed for the club however, and there’s no disputing that the side’s pressing, urgent style makes for an exciting spectacle. Iago Aspas, so underwhelming during his spell with Liverpool, has 24 goals in all competitions for Celta so far in this campaign.

Meanwhile, United’s famous unbeaten streak in the Premier League has seen them notch up five draws since March, while three of their last four games in the Europa League have also been stalemates after 90 minutes. And United have lost twice on the road in the European competition this season, too.

Backing the draw might be the preferred option here then, and it’s available at 11/5; more bullish bettors might even want to back Celta Vigo to take the win at 49/20. If you think United’s star power will be too much for the La Liga side, you can back the visitors at 11/9.