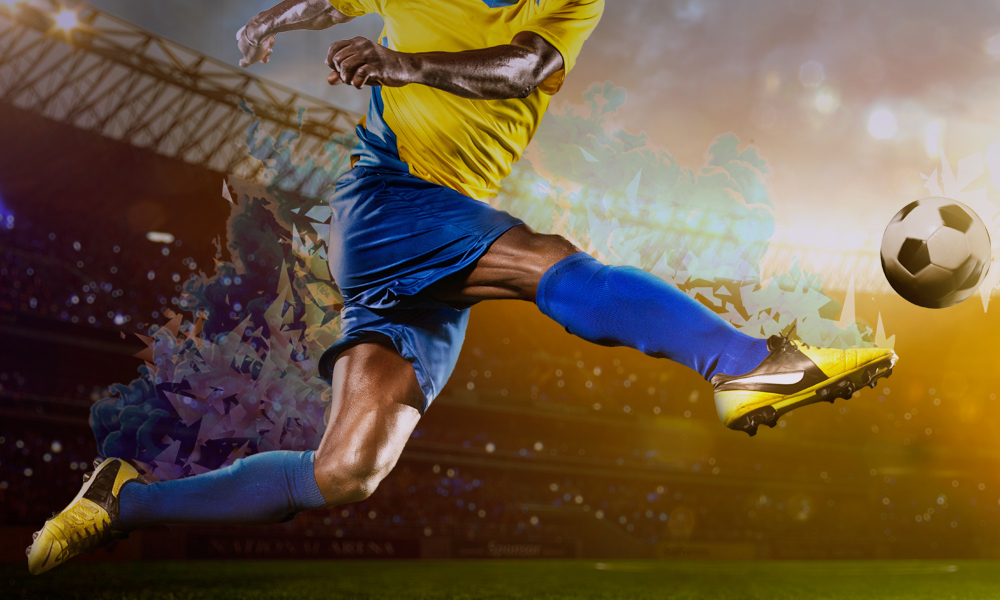 Originally scheduled to be played on Tuesday, this game has been moved to Wednesday after the Dortmund team bus was caught up in an explosion en route to the game. Under the circumstances, let’s hope both teams can put that incident behind them and focus on the match.

Otherwise, as we said previously, Dortmund have been solid enough to hold Real Madrid to a couple of draws already in this competition, while Monaco have thrilled with excellent performances against Man City and Spurs. The Ligue 1 side did lose to German opposition in the group stage, going down 3-0 to Bayer Leverkusen – though Leonardo Jardim’s team had already topped their group by that point.

Dortmund are 4/7 to win here, with the draw an 18/5 shot – and with Monaco currently topping the French top flight, while Dortmund were comfortably dealt with by Bayern Munich at the weekend, the visitors look decent value at 17/4. With two sides that both score a lot, a hatful of goals could be on the cards again too; over 2.5 is available at 11/25, with over 3.5 at 28/25.

Atletico aren’t renowned as quite such a free-scoring team, though they’re scarcely short of quality in that regard – just ask any of the Premier League sides sniffing around for Antoine Griezmann.

Third in La Liga, the Spanish side held neighbours Real to a draw at the weekend, while Leicester suffered their first defeat since Claudio Ranieri was unceremoniously dumped back in February; new boss Craig Shakespeare saw his team lose 4-2 to Everton, having won six on the spin before that. In the Champions League, Leicester have won just one of their four away fixtures thus far.

Let’s not forget that Atletico have reached the Champions League final twice in the past three seasons, too. It’s fair to say the Foxes are up against it. Will Jamie Vardy be able to pop up with a vital away goal, as he did against Seville in the previous round? Perhaps, but Atletico are ominously consistent, losing to just two teams so far in 2017 – one of which was Barcelona.

Griezmann has four goals from his last six in the Champions League, and was the man who popped up with the goal against Real on Saturday. The Frenchman is 24/25 to score at any time here, 13/5 to score the opener. If anyone is likely to score for the visitors, perhaps it’s Riyad Mahrez, who’s scored four Champions League goals in this campaign. Back him to find the net at a sizable 15/2.

Real might lead the race for the La Liga championship, but there’s talk of unrest at the Bernabeu, with gossip suggesting that either Gareth Bale or even Cristiano Ronaldo could leave the Spanish club in the summer.

Baseless rumour-mongering? Possibly – but either way, the team’s dispiriting 2-0 loss to Atletico at the weekend was hardly ideal preparation for this game. And it’s clear that Ronaldo’s been off in front of goal in the Champions League; he’s gone five games without finding the net now.

As for Bayern, they won 4-1 against Dortmund for a timely confidence booster. After some difficulties earlier in the season, it seems Carlo Ancelotti’s managerial style is paying off – the team have lost just once in 2017.

Bayern’s home record in the Champions League is impeccable too, the Bundesliga side winning their last 16 games. In fact, the last time they were beat in this competition at the Allianz Arena came back in 2014 – when Real Madrid stuffed them 4-0. Real are without Pepe and Varane, while Bayern could have a significant absence, with Robert Lewandowski a doubt with a shoulder injury.

For all that, I’m going to have to stick with the home team here. Of these two superstar teams, one is seemingly in better nick than the other; we’d back Bayern at 17/24. The draw is a 16/5 shot – or you can back a Real victory at 37/10.