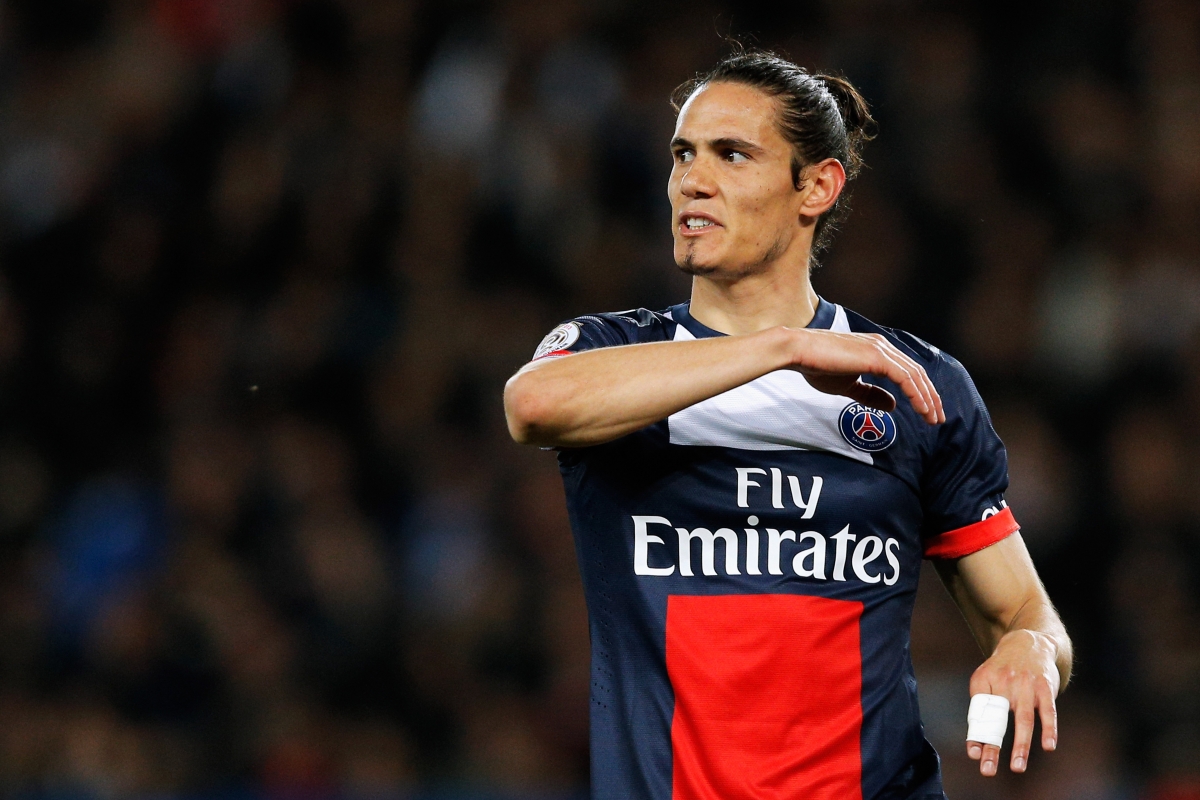 By their own standards, Paris Saint-Germain are having a bit of a wonky season. The club’s decision to dispense with the services of Laurent Blanc in favour of Europa League specialist Unai Emery hasn’t gone without a hitch, after all.

PSG currently sit three points behind league leaders Monaco. That may hardly sound like the end of the world as we know it, but it is a far cry from recent seasons. This is a side that’s used to waltzing through the league, while rival teams scrap for whatever’s left.

But if the French side have experienced a few teething problems with their new coach, everything seems to be working out pretty well in the here and now. PSG are unbeaten in their last 11 matches, winning 10 of them – the exception was a match against Monaco at the Parc des Princes, which ended 1-1.

The Parisian giants warmed up for this match with a 3-0 shellacking of Bordeaux on the road, and Barcelona needn’t necessarily hold terrors for Emery and his team. After all, Barca have had their own stumbles, drawing to both Real Betis and Atletico Madrid in the last few weeks (in fairness, they also inflicted a 6-0 drubbing away to Alaves on Saturday).

Luis Enrique’s side are not invincible, even if the attacking trident of Luis Suarez, Lionel Messi and Neymar is obviously enough to give the hardiest defence an attack of the screaming ab-dabs. It’s an attack force that is rarely not on song – but off days do happen. After all, the side were beaten 3-1 by Pep Guardiola’s erratic Manchester City side earlier in the campaign…

For all that, Barca have won their last three games against PSG, and are clear favourites to take victory at the Parc des Princes on Tuesday.

For the visitors, Lionel Messi is 11/9 to score at any time. Luis Suarez is 32/25 in the same market, or you can back Neymar at 9/5 to get on the scoresheet.

Messi is 8/1 to score and get an assist. Since he’s scored in all but three of his last 15 games, and obviously creates plenty of chances, that might not be a bad shout.

In the same market, Neymar is 15/1 to score and make an assist. The Brazilian is the top goal creator in the Champions League so far this season, racking up seven assists so far.