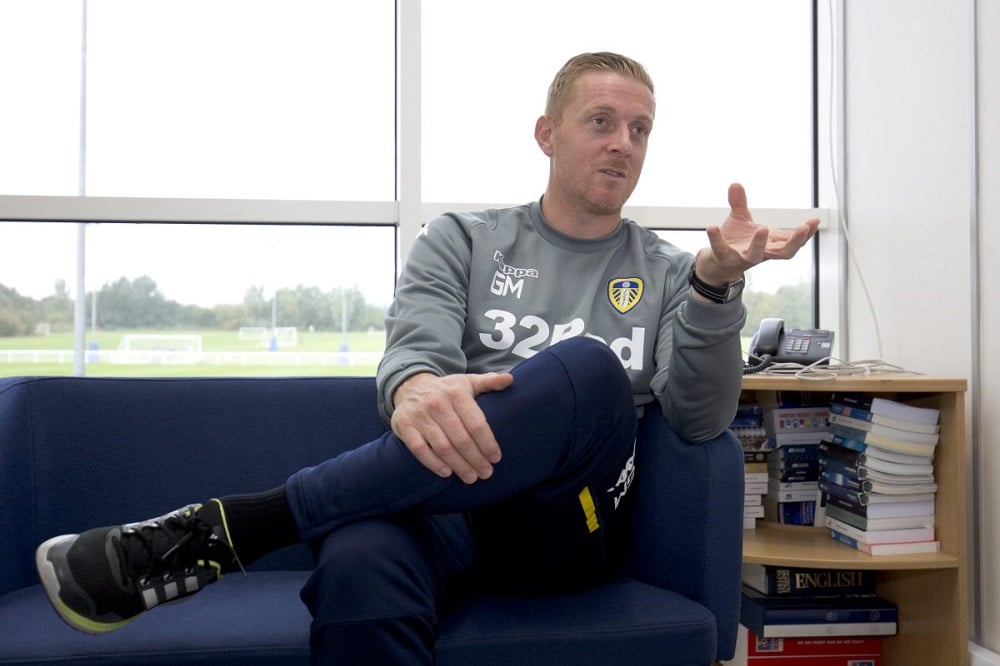 With just one win in their last four outings, Leeds United need to get back on track if they’re to continue their push for promotion. Can Garry Monk get the home side firing against Bristol City?

Leeds return to Elland Road on Tuesday, following a 2-0 reversal to Cardiff at the weekend that few saw coming. Encouragingly, the last time Leeds lost at home to this opposition came way back in 1979; United have won their last five fixtures at home against Bristol City.

Leeds captain Liam Bridcutt will play no role in this game; he’s serving a one-match ban after being sent off against Cardiff at the weekend.

Pontus back in training

Centre-back Pontus Jansson was too ill to play on Saturday, but he was back in training on Monday. The Swede’s absence was clearly felt against Cardiff, even if the team as a whole underperformed against the Welsh side.

After a tough couple of months, Bristol City have started to show a little fight in recent weeks. The side suffered eight league losses on the bounce between December and January, but are undefeated in their last three games, scoring three first-half goals against Derby County this weekend – even if they squandered that three-goal lead to allow County to earn a draw on Saturday.

Giving it all that:

Here’s Monk on tonight’s game: “I am very proud of the players and everyone should be, because they have delivered a fantastic season so far and want to continue that.

“Everyone has great heart, they fight and are determined and I am sure you will see that on Tuesday night.”

As Leeds’ leading scorer, Chris Wood is 10/7 to score at any time, or 7/2 to score either the first of the last goal.

For City, Matty Taylor is 49/20 to score at any time; the former Bristol Rovers man scored his first for his new club on Saturday.

Perhaps Tammy Abraham will be lively too – he found the net twice against Derby, and has 21 goals so far this season. He’s 23/10 to score at any time on Tuesday, 11/2 to open the scoring, and the same price to score the last goal.