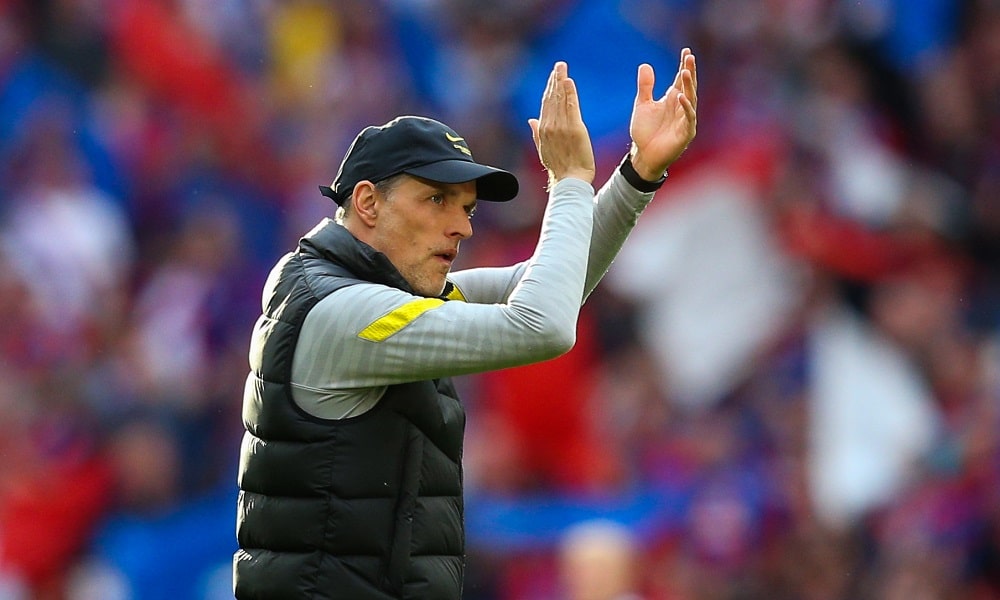 Chelsea’s wobbly Premier League season continued with a narrow win against West Ham at the weekend. But it’s fair to say the Blues benefited from a VAR decision that David Moyes called “ridiculously bad”.

The West London side might be getting the rub of the green at Stamford Bridge. But they’ve lost their last two away games in the Prem, to Leeds and Southampton. Could a midweek trip to Croatia prove similarly frustrating for Thomas Tuchel’s side?

Dinamo Zagreb might be outsiders in a group that contains AC Milan and RB Salzburg. But the underdogs have lost just one game in all competitions so far this season.

It’s perhaps worth recalling that a couple of years ago in the Europa League, Spurs played a round of 16 encounter with Dinamo – and ended up losing 3-0 on the night.

As for Chelsea, the Premier League side have conceded in all but one match of their current campaign. New signing Pierre-Emerick Aubameyang is unlikely to figure, either, as he recovers from a broken jaw.

Given the Blues’ slight flakiness at times over the last few weeks, the home side may at least be capable of holding their own.

Zagreb or the draw is a 7/4 shot in the Double Chance market; Josip Drmic is 21/5 to score at any time for the hosts. The Swiss striker has found the net in his last two home games in the CL for Dinamo.

Four matches in, Sevilla are still looking for their first win of the season. Julen Lopetegui’s side have earned just a point so far; the Andalucia club were trounced 3-0 by Barcelona at the Ramon Sanchez-Pizjuan Stadium on Saturday.

And a visit from Man City is unlikely to have the Spanish side rediscovering their spirit of optimism.

City actually haven’t been at their most unbeatable, dropping points in a couple of fixtures already – including to Aston Villa this weekend. But even if Guardiola’s side aren’t quite at their perfect best currently, Erling Haaland continues to dazzle.

The Norwegian has played six league games for City – racking up 10 goals already, including back-to-back hat-tricks against Crystal Palace and Nottingham Forest.

Gary Neville referred to the towering forward as “like a James Bond villain” this week, and there does seem to be something near unstoppable about this hulking figure. Haaland will surely relish facing a Seville side he scored four goals against across two games for Borussia Dortmund a couple of seasons ago.

Trouble is, Haaland’s happy ability to find the net hasn’t exactly gone unnoticed. The forward is just 4/6 to score at any time this week. Given his willingness to chalk up multiple goals, perhaps it’s worth backing him to score at least two goals at 18/5 in the Player Goals market.

If you’d rather look elsewhere for a flutter on this match, maybe it’s worth considering the Total Goals market. In four of City’s first seven CL games last season, more than four goals were scored – and Sevilla definitely look like they could concede a few. It could be worth considering over 4.5 goals at 4/1…

Continue Reading
You may also like...
Related Topics:Champion League, featured