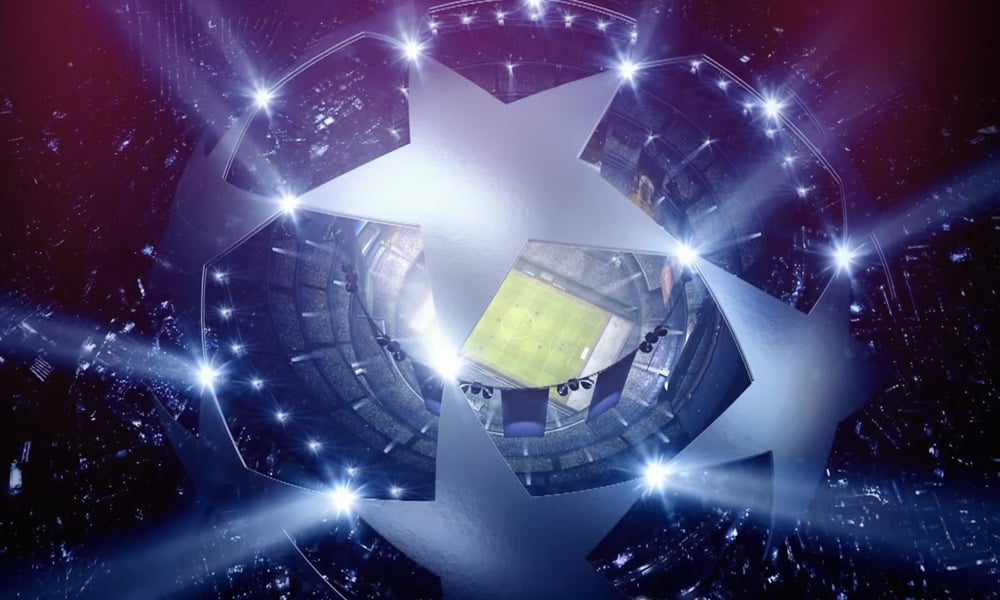 The Foxes trail Atletico by a single goal after the first leg – but after Craig Shakespeare’s blistering start, it’s now three games without a win for the Leicester City boss. Atletico made short work of Osasuna at the weekend and may not be fazed by playing at the King Power – in February the La Liga side beat Bayer Leverkusen 4-2 in Germany.

In Leicester’s favour is the fact that they’ve won all their home games in the Champions League this season. But this opposition is surely the toughest they’ve faced in the competition; this could be a difficult night for the Midlands club. They might be the visitors, but Atletico are odds on to win this game at 24/25. That’s probably the logical bet.

On the other hand, this is Leicester we’re talking about; they won the Prem at odds of 5000/1 a year ago, and they’re the last British club standing in Europe now – and they’re just one goal down. It’s not out of the question, is what we’re saying. You can back a Leicester win at 17/5.

If you prefer to duck the thorny issue of who’s actually going to win, our Stat Bets markets might be worth a glance; how about a flutter on which side will have most shots on Target? Atletico are 2/5 to have the most shots – and that could be a sensible bet, given Leicester have had 29 shots on target in the competition so far (and, er, none on target in their last game against Atletico), with the Spanish club notching up half as many again, 44 in all.

Real Madrid enjoyed an impressive turnaround at the Allianz Arena last week, Cristiano Ronaldo scoring a brace to put the Spanish side in the driving seat for this tie. But it could all have been so different, Arturo Vidal opening the scoring for the home side, then missing a penalty and messing up another very good opportunity to find the net.

Can the Bundesliga team come back at the Bernabeu? The sides have met eight times at Real’s ground in the last 20 years, and in that time Bayern have won only twice in Spain – way back in 2000, and 2001.

With Bayern having little option but to chase the game, they will likely leave themselves open to counter attacks. The alternative would be to play a more conservative game, hold their nerve, and hope that they can be clinical when the chances arrive. Whichever gambit Munich settle on, the return of Robert Lewandowski for Munich should be a huge plus, at least.

Real are 10/7 to win, and 7/25 to qualify, with Bayern 17/10 to win, 5/2 to go through to the next round. Whichever side wins, though, expect goals. Real have only keep one clean sheet in their last eight CL matches, and have conceded the opening goal in each of their last three knockout games in the competition – then gone on to win. With that in mind, perhaps it’s worth betting on the First Goal market in the Match Events section – Bayern are 23/25 to get the opener…

Premier League preview: all the best bets for the Easter weekend
Man City v Spurs – Pep or Poch to push on?