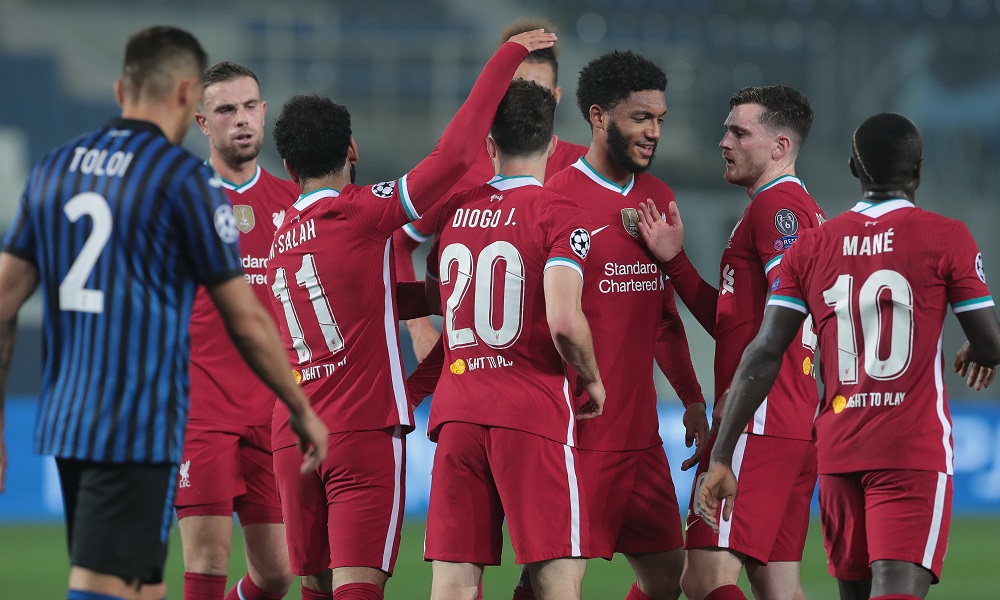 City’s Premier League progress this season might not be as smooth as Pep Guardiola would have hoped, but the Manchester side have been in great shape in the Champions League so far, scoring three goals in each of their three matches to date, conceding just once.

City travel to the Karaiskakis stadium on Wednesday to take on Olympiakos, with the Athens-based side having lost to Guardiola’s side in the last round of CL matches. Forget the old adage – these Greeks appear to be lacking presence.

Yes, City should make short work of this side, though you probably didn’t need me to tell you that. Even in optimum circumstances, Olympiakos would have their work cut out for them; here, they are without key attackers Youssef El Arabi and Ahmed Hassan, who have both tested positive for COVID-19.

All Olympiacos can realistically hope to do is limit the damage. City’s goal scoring in Europe is encouraging, but performances in the Prem tell a different story, with just five goals scored in their last six games – not a terrible total, but a long way short of City’s usual buccaneering displays.

The question is whether City will be able to at least penetrate their opponents’ defence – but this opposition surely won’t prove as resolute as Spurs did at the weekend. You can back City to win and over 2.5 goals for a combined 5/6, which seems like a reasonable option.

This one looks like another straightforward assignment for a Liverpool side that have barely put a foot wrong since that surreal defeat to Villa back in early October. Jurgen Klopp’s side spanked Atalanta 5-0 earlier this month, and the Italian side haven’t been able to return to winning ways since then, with draws against Inter and Spezia in their last two outings.

Even despite Liverpool’s obvious superiority when last they met, it’s unlikely that Klopp will permit complacency to creep in; the visitors haven’t even conceded a goal yet in their three CL games to date this season.

Klopp has been complaining about the demands on his players, and you can understand his frustrations, with the likes of Van Dijk, Alexander-Arnold, Joe Gomez etc definitely out, and Mo Salah likely to miss out too. But even with those key absences, Liverpool remained impressive in their 3-0 victory against Leicester at the weekend.

Another win for the Merseyside team on Wednesday seems viable; Liverpool are odds on to win at 4/6. If you care to back Liverpool and City together in a double, you’ll get 6/5 for your money.