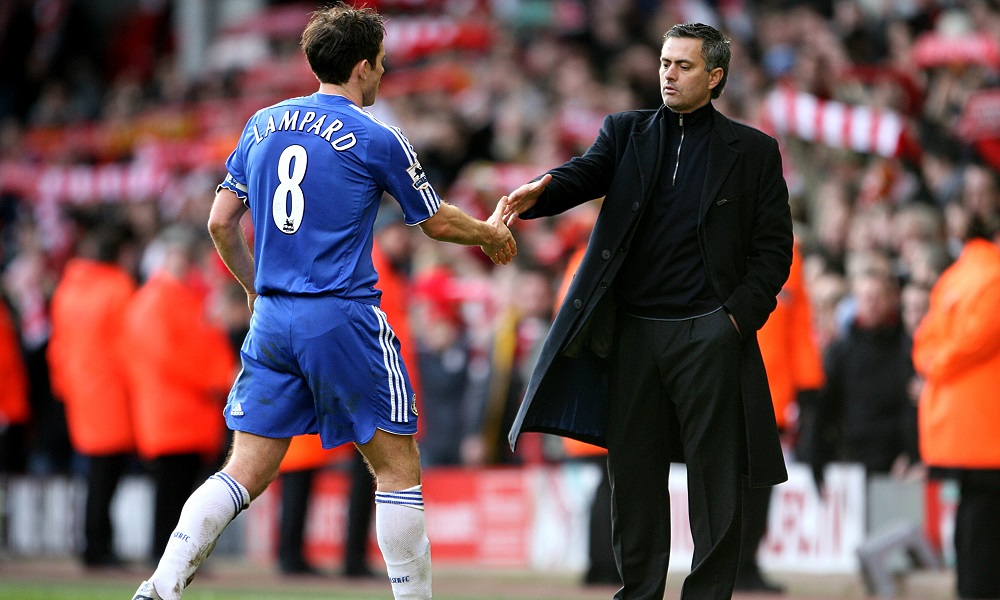 It’s Friday night in and your options are limited – but cheer up, here comes the dynamism and pizzazz of Roy Hodgson and Steve Bruce!

Actually, leaving aside our instinct to be snide for just one moment, Palace did stick four past Leeds a couple of weeks back, while the Magpies racked up SEVEN against, uh, Morecambe in September. Maybe this really will be an unironic spectacle of footballing excellence.

That said, Newcastle come here off the back of two straight defeats, with three goals in their last five outings. Palace look slightly more accomplished, but they did gift Burnley their first win of the season last weekend.

We already alluded to it, but a lack of goals really might be the likeliest feature of this match; of the last seven encounters between these two sides, five ended 1-0, with a goalless draw and a 1-1 rounding out the remaining matches.

Under 2.5 goals is a 4/6 shot that, much like this game, might not sound thrilling but is probably the best option available. A slightly tastier but less certain alternative would be to take a punt on Palace to win 1-0 at 6/1.

Brighton earned a decent win over Aston Villa last weekend, but only once during Graham Potter’s time as manager have the side recorded back-to-back league victories (they did so in late 2019, over Norwich and Everton). That might give pause for thought even before clocking their opponents this weekend. Hello Jurgen!

Predictions that the reigning Premier League champions would unravel following this season’s unique demands have not materialised, that bamboozling Villa result aside – at least until the shock midweek loss to Atalanta.

After an embarrassing defeat in the Champions League, Klopp will presumably demand a response here. It’s difficult to see the visitors being caught out again, though a faint word of warning; Liverpool haven’t won any of their last three away games in the league (draws against Man City and Everton, plus the Villa defeat).

If you think the Seagulls can add to Liverpool’s ropy recent record on the road, you can back Brighton or the Draw in the double chance market at 7/5.

A fence-sitting alternative could be Both Teams To Score – after all, that bet has already come off with Brighton playing at home against Chelsea and Man Utd this season. You can back Yes on BTTS at 13/20.

City are slightly underwhelming at the moment, but Burnley surely provide an opportunity to get Pep’s plan back on track. Sean Dyche’s team did land that much-needed first win of the season against Palace last time out, but even including that 1-0 victory, the side have scored just four league goals all season.

City’s free-scoring ways seem to be a thing of the past too, but the Clarets haven’t beaten the Manchester side in their last 11 attempts, with City winning ten of those outings. Chalk this one up as another home win, surely – and backing City to win to nil in our match events section will net you odds of 10/13, which seems reasonable given Burnley’s struggles to put the ball in the net.

City generally tend to put plenty past Burnley, scoring three or more goals in seven of the last nine games between these sides; if you think they can reach those heights again this week, you can back over 2.5 goals at 21/50.

True, the Toffees did beat Fulham recently, though it was touch and go in the end, with the West London side spurning a penalty that would have given them a share of the points. Before that match, Everton racked up three straight losses – so is Carlo Ancelotti’s side slowly rediscovering their early season form, or do they remain fragile enough to be tested?

At the very least, Both Teams To Score is worth a look, having paid off in all but two of Everton’s games this season; you can back yes on BTTS at 11/20. If you’re looking for something a bit flashier, Patrick Bamford has been unexpectedly prolific so far for Leeds, with only an exceptionally harsh VAR call against Crystal Palace earlier this month preventing him from adding to his haul of seven goals so far in the league. Bamford is 39/20 to score at any time here.

Two sides at the bottom of the league table will do dour battle on Saturday, each team still searching for that first league win of the season. The Baggies have shown fractionally more spirit, having secured a trio of draws, including a chaotic encounter against Chelsea in late September that ended 3-3.

In their last three outings, though, West Brom haven’t scored at all – while the Blades have at least earned consolation goals in two of their last four defeats. Sheffield United’s only point of the season to date has come against the similarly struggling Fulham.

Is it possible these two sides would settle for splitting the difference here? The draw is available at 11/5 – but win, lose or draw, a hatful of goals seems unlikely. You can back under 2.5 at 8/13.

The Saints are unbeaten in seven league games, and on the face of it might seem to offer a better model of consistency than Ole’s unpredictable Man Utd. However, United have won their last three games in all comps; more perplexingly, they’ve won all their away games in the league since June – seven victories on the bounce.

United are favourites, have better players, and have proved themselves to be a formidable force on the road, then. Southampton are a cohesive unit with a much-admired manager – but they are without the injured, important Danny Ings. I reckon United can take this one – you can back Man Utd to win at 19/20.

Edinson Cavani has scored just once for United so far since signing with the club, but before his final season in France he had an impressively prolific record with Paris-Saint Germain. If he gets a run-out from the start against Southampton there has to be a strong chance he’ll get on the score sheet – back Cavani to score anytime at 8/5.

A fiercely contested London derby with master and apprentice in opposing dugouts, and each side looking like legitimate title contenders? Yep, this one’s pretty big.

Chelsea have won their last six in all comps, and sit two points behind league leaders Tottenham. Jose Mourinho has recaptured his former swagger in style this season, even as star performers Son Heung Min and the newly versatile Harry Kane take the plaudits.

As excellent as Frank Lampard’s Chelsea have been, Mou rediscovering his mojo is a strangely beautiful thing to behold. Though the Portuguese would likely settle for a draw here, you just feel he might be able to nick the win. Spurs are 27/10 to take all three points; Kane is 3/1 to provide an assist. He’s racked up nine already this season – roughly one every 90 minutes…

Arsenal’s attack has been deeply underwhelming of late, and it’s tough to see Arteta’s side improving on their lousy goal record against a canny Wolves side that are often so good at keeping the opposition at bay. The Midlands side have conceded just three goals in their last six games.

Given Wolves’s general lack of flashiness and Arsenal’s current inability to hit the proverbial cow’s arse with a banjo, it might be better to stick with under 2.5 goals at 16/25. If you’re keen to bet on the actual result, perhaps the draw at 23/10 is worth considering.