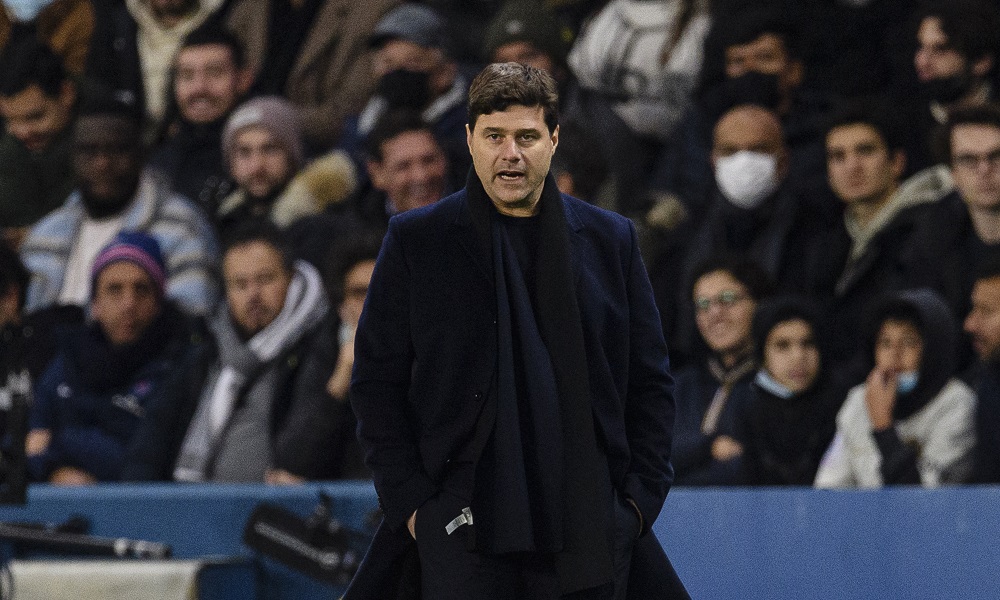 Lionel Messi’s move to Paris Saint-Germain hasn’t been an unqualified triumph so far – he’s only scored two league goals to date. But the Argentine will surely relish the chance to shine against Real Madrid.

Messi’s former club Barcelona obviously enjoyed a longstanding rivalry with Real. He’s not the only former La Liga man who could star here, though former Real man Sergio Ramos seems likely to miss out through injury.

These sides last met in the group stage three years ago, when the hosts won 3-0 at the Parc des Princes. This season, the French side finished a point behind Man City in their group to set up this meeting with Real.

But Mauricio Pochettino’s side did beat City in the French capital back in September (losing 2-1 at the Etihad two months later), and after an iffy spell that started back in early December, PSG are in good form domestically. They’re top of the league table, leading Marseille by 13 points, and have only conceded a single goal in their last four Ligue 1 matches.

Real romped to first place in their own group, losing only once (amusingly, to FC Sheriff). But Real’s recent form has been more unreliable, with a loss to Getafe at the start of the year and a couple of draws since then – including a 0-0 away to Villarreal this weekend.

Thibaut Courtois may be looking at this match with misgivings; in six meetings with PSG for Chelsea and Real Madrid, the goalkeeper has never been on the winning side.

Courtois will be hoping to fare better his time – but there may be issues in attack as well as defence. Real may also be without Karim Benzema, who is recovering from a hamstring injury. That could leave the way for Gareth Bale to make an appearance – the Welshman played in Real’s draw with Villarreal, hitting the bar and generally looking sharp.

Bale is 10/1 to score the opener, which may sound ambitious, based on the forward’s career over the last few years. But the 34-year-old can still rouse himself for a big occasion, and may be worth a small each-way punt if Benzema misses this game.

For Paris, Neymar may be missing, though he’s back in training after sustaining an ankle injury in November. And even if he is deemed fit to play, Messi, Neymar and Mbappe all on the pitch at the same time may sound an enticing prospect – but that trio are disinclined to help out with defensive duties.

If the hosts can capitalise on their creative play going forwards, that could make up for any deficiencies at the back. But PSG mustered just a single shot on target against Rennes on Friday. If it’s not clicking up front for the hosts, perhaps canny Carlo can nick something from this match. Real are 13/5 for the win.

Sporting Lisbon warmed up for Tuesday’s match with the proverbial quiet night in at the library on Friday. The Portuguese side drew 2-2 with Porto in an ill-tempered affair that saw five players sent off (including Porto’s Pepe) – as players, staff members and even ball boys became embroiled in a huge brawl.

Hopefully tempers won’t become quite so frayed on Tuesday. Then again, the hosts could have reason to feel frustrated, as they face a City side who could hardly have hoped for a better draw.

Lisbon lost three of their group stage matches en route to qualification, including a painful 5-1 defeat while hosting Ajax. Lisbon may find themselves similarly outclassed against Pep Guardiola’s team, who have dropped just two points from their last 15 league matches.

The odds reflect City’s dominance, alas, but perhaps it’s worth backing Raheem Sterling to find the net. The City forward scored a hat-trick on Saturday against Norwich, and is 9/2 to find the opener here. If you’re expecting a hatful of goals, it could be worth looking at the Total Goals market of course; over 3.5 goals is an 8/5 shot.