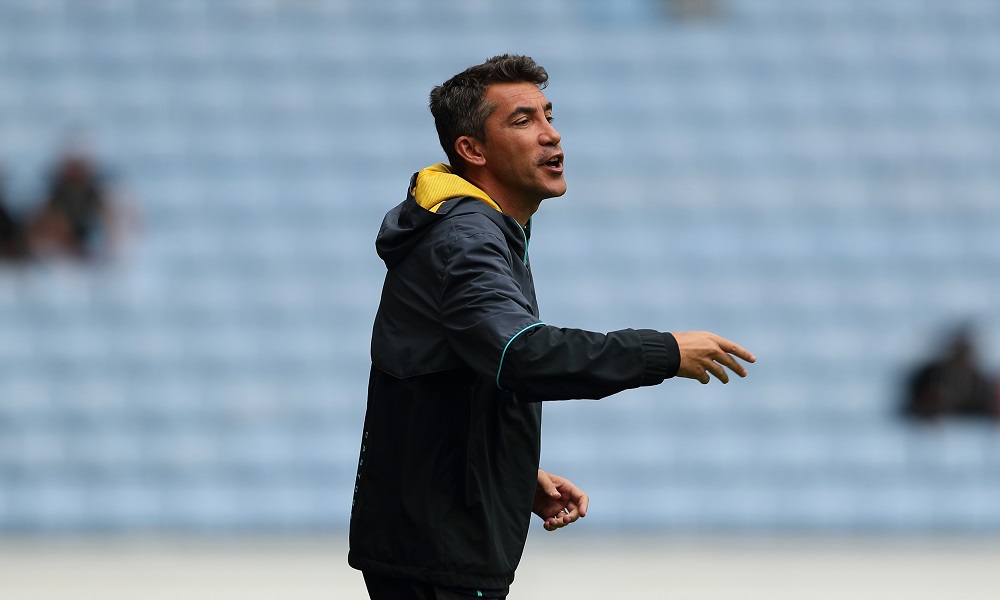 The Clarets might be bottom of the league table but they’ve taken points against both Man Utd and Arsenal in recent outings, and are unbeaten at Turf Moor in their last six league games.

That’s the good news for the hosts. Less promisingly, Liverpool have won on each of their last four visits to Burnley, with 3-0 victories from their two most recent meetings. If you think a repeat of that scoreline is a possibility here, you can back it at 7/1.

After a wobble around Christmas, Liverpool are generally looking pretty solid again too. Mo Salah hit the woodwork in his first game back after AFCON, as Diogo Jota netted a brace against Leicester midweek.

Jota has five goals from his last four matches in all competitions, and the Portuguese is 19/5 to open the scoring here. That bet would have paid off in each of the last three matches he scored in.

Newcastle showed plenty of will to win against Everton on Tuesday. With that new spirit of tenacity that has seen the team string a couple of wins together for the first time this season, can the Magpies continue to thrive against Villa?

Perhaps, but Steven Gerrard’s side should be in fairly buoyant mood too. They are unbeaten in three, recently held Man Utd to a draw, and Philippe Coutinho and Jacob Ramsey each impressed against Leeds earlier this week.

That would suggest an entertaining match awaits at St James Park, with lots of potential for goalmouth action. Rather than call the winner, simply backing goals might be the better approach, then. You can get 39/20 on over 3.5 goals.

Spurs suffered a setback against Saints earlier in the week – which was probably a fair result. Meanwhile, Wolves were possibly slightly unlucky not to get something against the Gunners on Thursday.

Bruno Lage’s side might have failed to score recently, but on current form they can certainly be relied upon to restrict the opposition’s opportunities too. The Old Gold have conceded one or fewer goals in each of their last 11 matches, against opponents including Man City, Liverpool, Chelsea and Man Utd.

This may be a similarly low scoring affair – and with that in mind, it might be worth backing under 1.5 goals at 21/10.  With Spurs having lost four of their eight games in all competitions in 2022, it might be worth considering Wolves for the outright win at 23/5, too. On the basis of Wolves’ minimalist attitude towards scoring, you might even want to back the visitors to win 1-0 at 21/2.

West Ham have won their last three matches against Leicester, scoring a total of 10 goals against the Foxes in that dominant spell for David Moyes’ team.

The East Midlands side haven’t exactly been trending upwards en route to Sunday’s game, either. The loss to Liverpool on Thursday means it’s three defeats in four outings for Brendan Rodgers’ side.

For all that, losing to Liverpool isn’t a hanging offence. And Leicester’s defeat to Tottenham before that was a one-off, with Spurs scoring twice in stoppage time to complete an improbable comeback.

Leicester won three at home on the bounce before that result against Tottenham, including a win against Liverpool. The hosts must view Sunday’s game as an opportunity to get back on track. West Ham have hardly looked infallible in recent weeks, with losses to Leeds and Man Utd. So maybe backing Leicester at 37/20 is a decent shout, whatever recent history tells us…