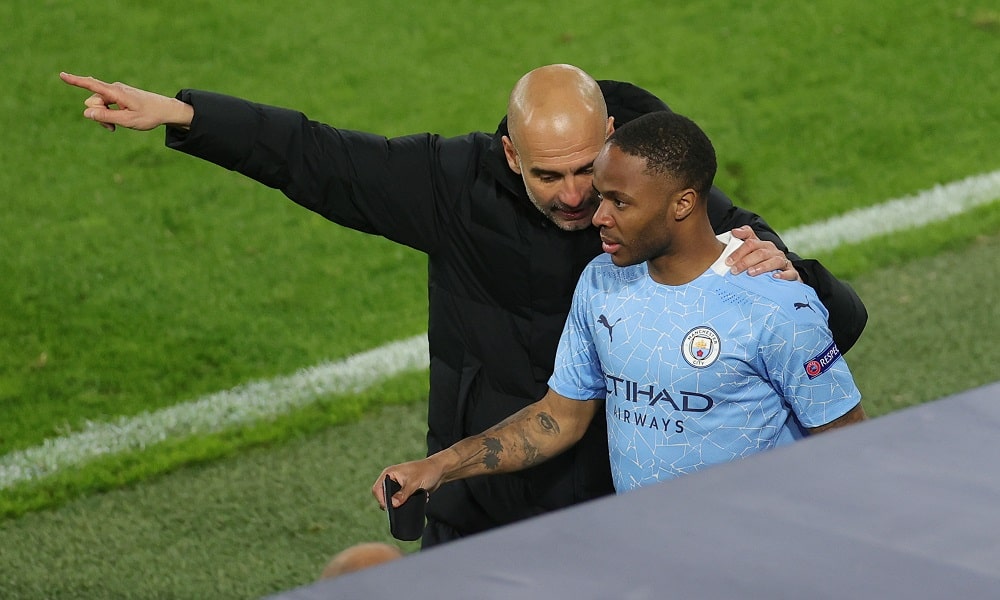 After seven trophy-laden years at the Etihad, Raheem Sterling’s time at Manchester City is coming to an end. Sterling has reportedly agreed personal terms with Chelsea. Check out the latest transfer markets now

Sterling is set to become Chelsea’s first major signing since American billionaire Todd Boehly purchased the West London club. Chelsea are understood to be paying £45m to bring the midfielder to Stamford Bridge.

The 27-year-old has been a mainstay under Pep Guardiola since he joined City in 2015. But Sterling is reportedly impressed by Thomas Tuchel’s plans.

Sterling’s desire for a move stems from a lack of game time in City’s biggest matches in recent years. Tuchel has apparently assured the player such concerns won’t be an issue at Chelsea.

Last month Chelsea loaned Lukaku to back to his former club Inter Milan. While Sterling is not a direct replacement for the Belgian, he scored 13 league goals last season and can undoubtedly bolster Chelsea’s attack.

The club hope to conclude the deal quickly, so that Sterling can join Chelsea on their imminent pre-season USA tour.

Sterling’s imminent arrival could be just the start of an intriguing new era for the club; Cristiano Ronaldo is another potential new recruit. The Portuguese star is adamant he wants to leave Man United; Boehly is reportedly giving serious consideration to a move for the iconic forward.

Cristiano Ronaldo: where next for superstar who wants out from Manchester United?
England joint favs for Euros after Norway demolition job