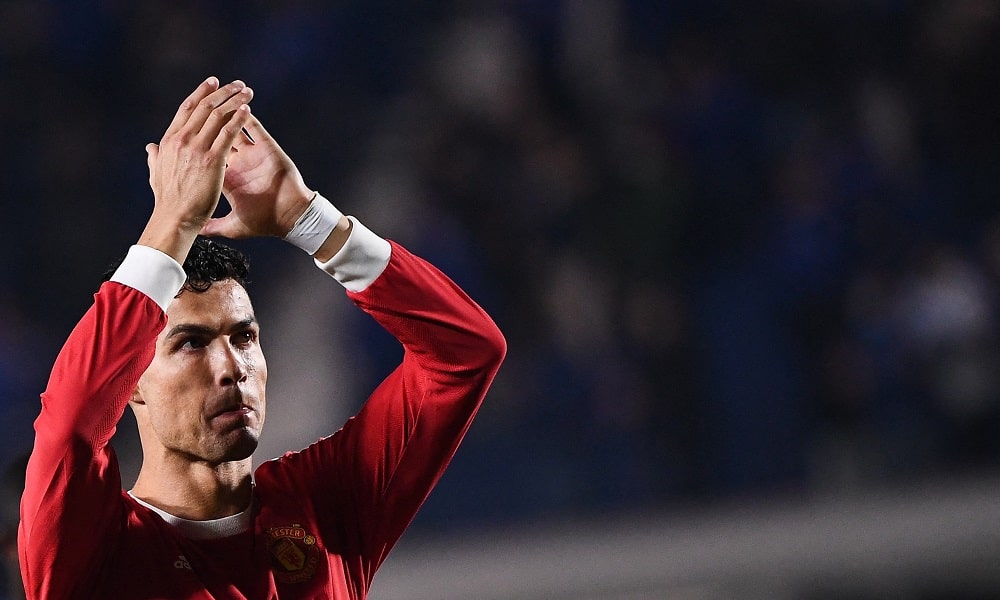 Cristiano Ronaldo: where next for superstar who wants out from Manchester United?

Cristiano Ronaldo looks to have made his mind up that his time with Manchester United is over. So where will the Portuguese star rock up next?

The 37-year-old rejoined United at the start of the 2021-22 season. But less than 12 months later, with United having failed to qualify for the Champions League, Ronaldo is intent on an Old Trafford exit. Latest transfer markets here

Ronaldo scored 18 league goals for United last season, with the highlight of his season coming when he fired a hat-trick past Tottenham in March.

It was an impressive riposte to critics who said he was holding the side back. That said, United could only finish sixth in the Premier League last season, during a bitterly disappointing campaign that saw Ole Gunnar Solskjaer sacked.

Ralf Rangnick replaced club legend Solskjaer on an interim basis, but was unable to provide much inspiration for the Manchester side. 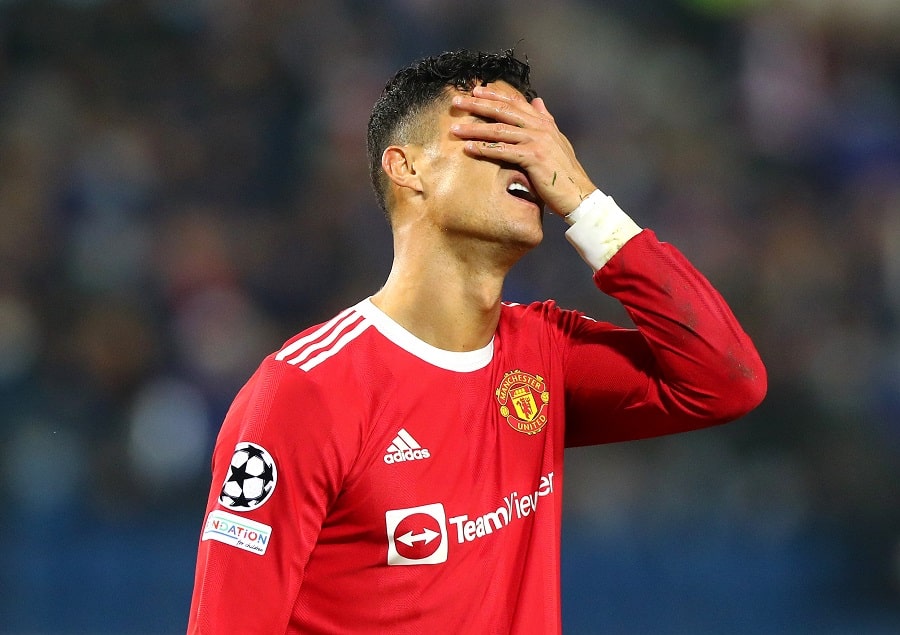 New United coach Erik Ten Hag has publicly spoken of his desire to keep Ronaldo at Old Trafford. Privately, though, the new manager may accept that the superstar forward will not be a part of the team.

United players were due to report back to training on Monday, but Ronaldo was a notable absentee, with the player apparently unable to attend because of “family reasons”.

The player was absent again on Tuesday, and United’s representatives are unable to say if the player would take part in the side’s imminent trip to Thailand and Australia. The team are set to depart for the pre-season tour on Friday.

Ronaldo’s agent Jorge Mendes has apparently been touting the player to some of Europe’s biggest clubs, focusing not only on his goal-scoring feats, but also his value in terms of brand recognition and marketing value.

Chelsea are reported to be considering a move for the player, with new owner Todd Boehly said to be interested. Manager Thomas Tuchel is reportedly less keen, however. Still, Chelsea are currently the evens favourites to be Ronaldo’s next club. 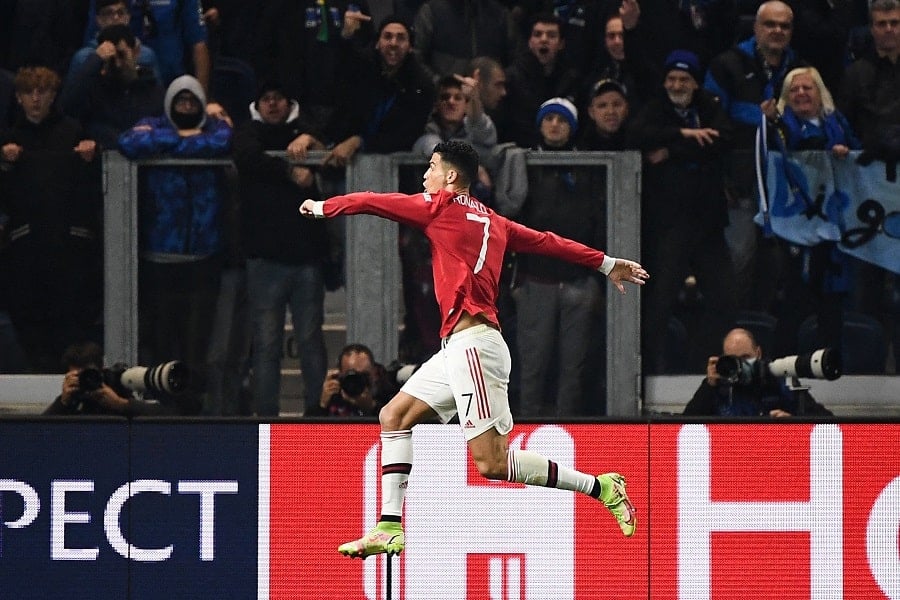 Bayern Munich and Napoli have also been approached, and even Barcelona are seen as a potential destination.

Even leaving aside Barca’s ongoing financial concerns, a move to the Camp Nou would raise eyebrows. After all, Ronaldo did spend nine years with Barca’s fierce rivals Real Madrid.

But as unlikely as move to Barcelona sounds, Barca president Joan Laporta is apparently giving the move serious consideration. Perhaps as an alternative to Robert Lewandowski, if Bayern refuse to sell the Polish striker.

With Ronaldo determined to compete for the Champions League once again next season, don’t rule anything out. Except remaining with United for the new campaign, perhaps…