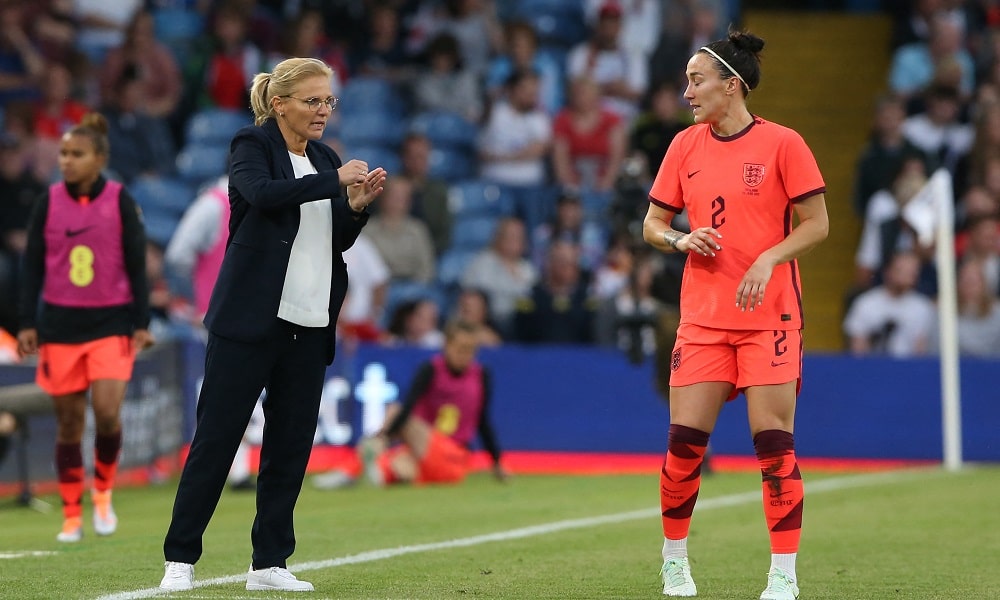 If you’re interested in following an England team that hasn’t already peaked – sorry Gareth – this summer’s Women’s Euro 2022 could be the tournament to get stuck into.

Not that we’re taking anything for granted. But if you haven’t paid much attention to the Lionesses since Phil Neville’s unexceptional spell in charge, you could be in for a shock.

The hosts have a real chance of landing Euro glory

Under the formidable Dutch coach manager Sarina Wiegman, at the helm since September 2021, England are unbeaten.

In their three most recent friendlies, they’ve won 3-0 against Belgium, beaten the Netherlands 5-1, and most recently turned over Switzerland 4-0 in Zurich. Oh, and if you missed it, they have home advantage, with the tournament taking place in England.

England have finished as runners-up twice in this competition, but have never won. But in their manager Wiegman they have a coach who won the Euros for the Netherlands last time out in 2017. 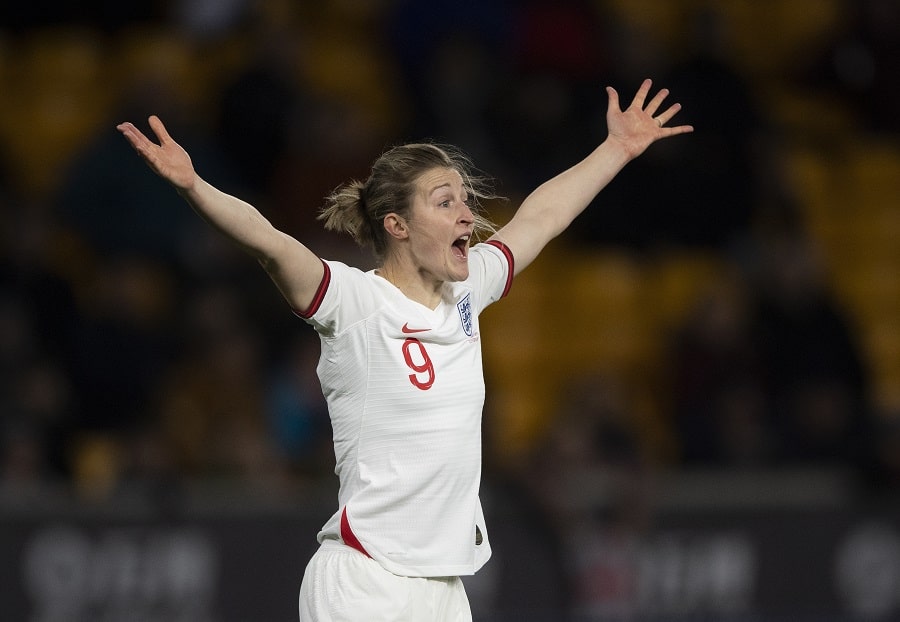 The action kicks off on Wednesday. So do the hosts have a real chance of landing Euro glory for the first time in their history?

England are second favourites at 4/1 to lift the trophy this summer, with only Spain ahead of them in the betting at 7/2. Besides the two favourites, France, Netherlands, Germany and Sweden are all fancied to do well.

England’s Ellen White is the 6/1 favourite to finish as top goalscorer, though, having finished as joint top scorer at the 2019 World Cup. Teammate Beth Mead is also a contender at 12/1.

Lauren Hemp and Ellen White could star for Lionesses

And an English player heads the betting in the Top Assists market too, with 21-year-old Lauren Hemp the 5/1 favourite. Spain’s Alexia Putellas could have been worth considering, having won an unprecedented treble of accolades in 2021 including FIFA’s best player, UEFA’s best player and the Ballon d’Or Feminin. Alas, Putellas suffered a torn ACL injury in training on the eve of the event, and will now miss the Euros.

The tournament gets underway on Wednesday, as England host Austria at Old Trafford in the 8pm kick-off. The home side are overwhelming favourites to open their campaign with a win at 1/6. 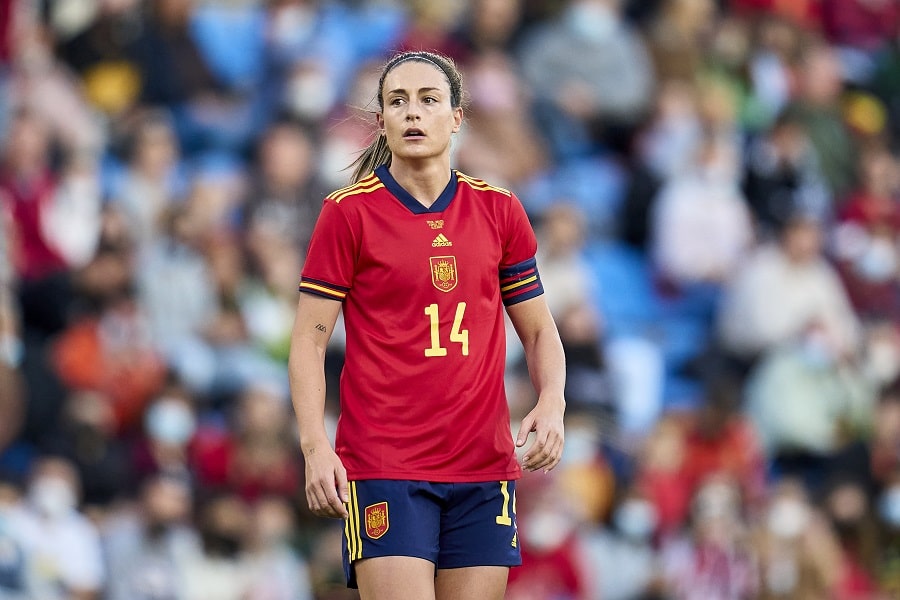 Maybe there’s more mileage in backing goals, though. You can get 6/5 on over 3.5 goals, and that bet would have paid off in five of England’s last six matches.

If you’re not overly familiar with this tournament, 16 teams compete for the trophy, with the action playing out across eight different cities in the UK. That’s Brighton, Leigh, London, Manchester, Milton Keynes, Rotherham, Sheffield and Southampton.

In the opening round there’s four groups each comprised of four teams; the top two sides in each group will progress to the quarter-final stage.

So will the England Women do what the men have failed to, and actually win the Euros? Wiegman is looking to win back-to-back iterations of the event with two different nations; that would be an incredible accomplishment for the coach. Not a bad result for the side, too…

AI-powered offside technology to be used at 2022 Qatar World Cup
Cristiano Ronaldo: where next for superstar who wants out from Manchester United?