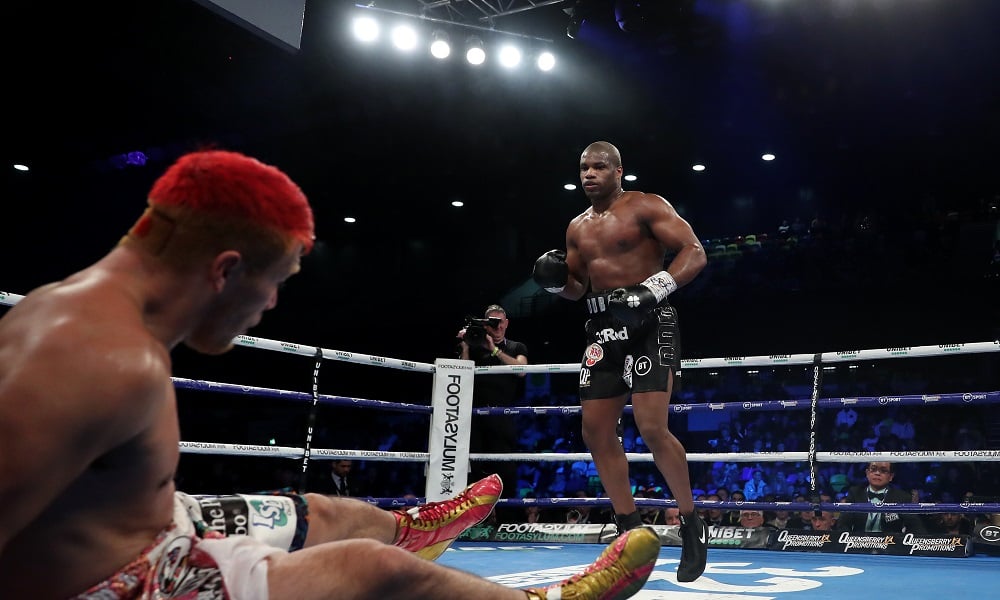 Daniel Dubois exclusive diary: I want to face the top fighters after I beat Joe Joyce

I’m now fighting Ricardo Snijders on Saturday night after the fight with Erik Pfeifer fell through. This is professional boxing and anything can happen. This kind of thing happens all the time but I was ready to fight whoever they put in front of me on the night. I’m ready to do the job. For all the latest fight odds, visit our sportsbook.

It’s a shame Pfeifer has pulled out. I was looking forward to fighting him. I think it would have been a great fight. People like that want to better themselves and prove that they are capable of beating me. That is the kind of challenge that excites me.

We’re going to be fighting behind closed doors and that means that there’s a bit less publicity and press work and it’s all about business but that’s what it’s always been about for me. I do like performing in front of an audience and entertaining them and every fighter loves seeing and hearing the crowd – that is what we love to do – but it’s really the same scenario. We’re two fighters, we’re going to be put in the ring together and I’m gonna go for the kill. 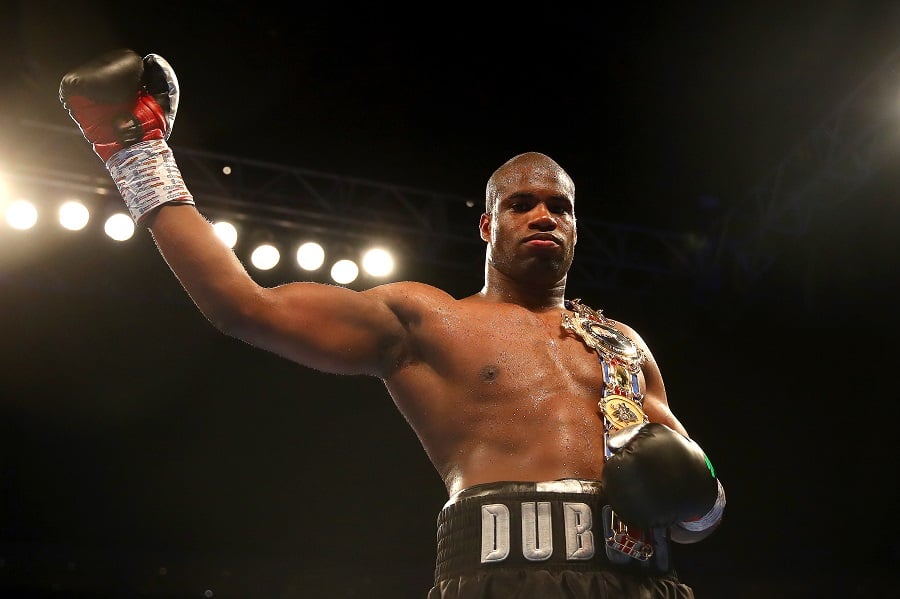 You might have seen some videos of the jungle gym we’ve had built at our new house. My family have all moved in with me. Everybody loves it and we’ve all got a bit more space now and everybody can do their own thing but we’re exactly the same people as we were before. It’s good to have these different bits and bobs and it means that we can train hard. This is what we work hard for. These are the things that are on offer.

We have all been very motivated to work hard during the lockdown. I lost the fight with Joe Joyce, my sister, Caroline, should have been boxing at the Olympic Games but they were cancelled and my brothers missed out on their training at the gym. We’re all ready to come back with a real bang. I’m really excited about Caroline eventually getting to fight at the Olympics and winning that Gold medal for us.

I seem to be getting asked about fighters like Dillian Whyte, Deontay Wilder and the other top fighters in the heavyweight division a lot these days. I do wanna fight these guys and when the time is right – and after I’ve beaten Joe Joyce – the fights will eventually happen. When we do step in the ring, I’m sure they will be great fights and everybody will get exactly what they want to see. As far as bad mouthing people right now, I’m not interested in none of that. I’m just very confident in myself. I believe I can go all the way.

I watched Joe fight Michael Wallisch a few weeks ago. Do I think he’ll be able to take right hands like that from me? No, not at all. If he fights like that against me I think within two rounds – maybe even sooner than that – the power and the accuracy will just be too much for him and I’ll get the job done.

Dennis McCann exclusive: I want a world title, that’s the plan
Dan in real life: Getting to know Daniel Dubois