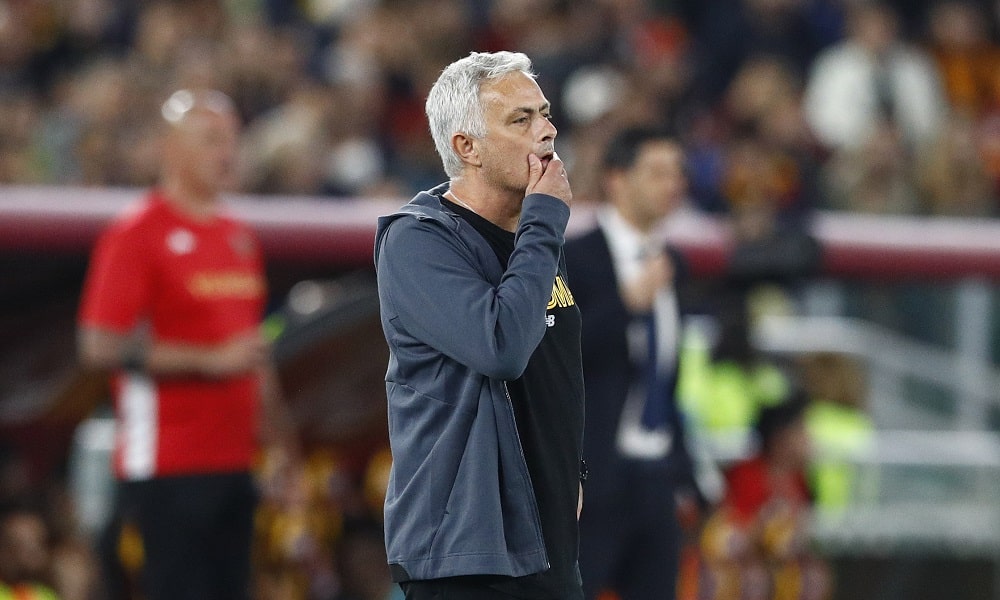 The Europa Conference League hasn’t always been viewed in the most flattering terms.

Greeted with the news his team would now play in the tournament, Leicester manager Brendan Rodgers said: “all due respect to the competition, I’m not sure what it is”.

He soon changed his tune, mind you. Earlier this month, Rodgers’ Leicester fought against Jose Mourinho’s Roma for a place in the final. And after steering the Italian club to victory over the Foxes, Mourinho publicly wept with joy at his achievement.

That’s not a bad way for the inaugural edition of this event to enhance its reputation. This is a Cup competition worth caring about, it seems.

Roma contest the final against Dutch side Feyenoorde at the Arena Kombetare in Tirana, Albania on Wednesday evening. But with both clubs enjoying proud heritages, which side will bring the silverware home?

It’s more than 20 years since Roma last won Serie A. The most recent of the Rome club’s two European title wins came 50 years ago, in the not hugely prestigious Anglo-Italian Cup, when they beat Blackpool. 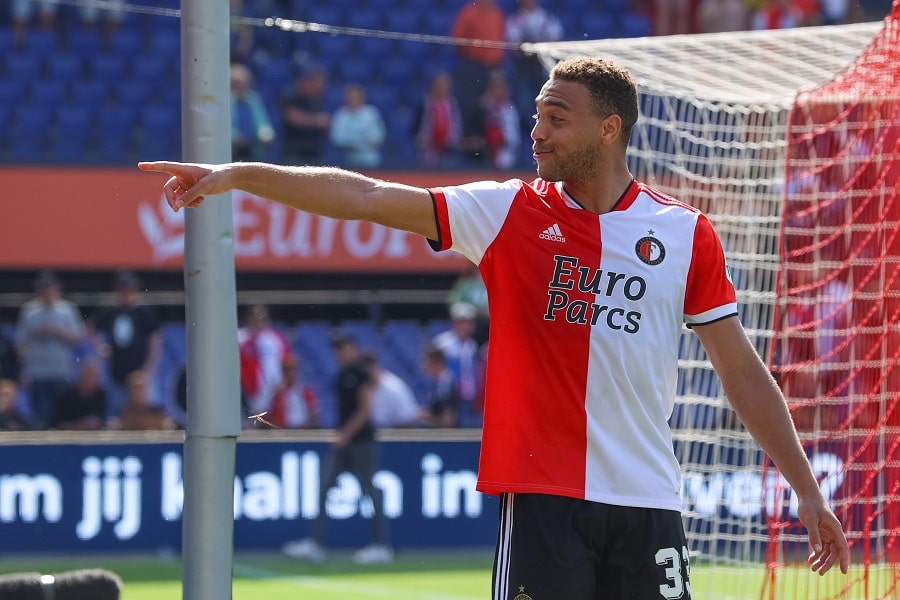 Feyenoord have a more illustrious record; the 15 time Eredivisie-winners last won their domestic league as recently as 2017, and in 1970 won the European Cup. In 2002 they won the UEFA Cup too.

The Rotterdam team is managed by Arne Slot, who led his team to third in this season’s Eredivisie. So can the Dutchman possibly get the better of Mourinho, the colossally successful Portuguese manager who has won multiple Champions League and Europa League titles?

Roma have had a mixed season, with the side eventually finishing sixth in their domestic league – not exactly a triumphant showing for Mou’s side. And even in Europe, Roma have had their ups and downs – most notoriously, the 6-1 defeat to Norwegian side Bodo Glimt in October.

In their knock-out games in 2022, Roma have generally tried to fall back on Mourinho’s well-established pragmatic approach to winning matches. The exception came with another couple of games against Bodo Glimt – another away loss of 2-1, followed by a 4-0 win at Roma’s Stadio Olimpico.

Tammy Abraham has impressed for Roma 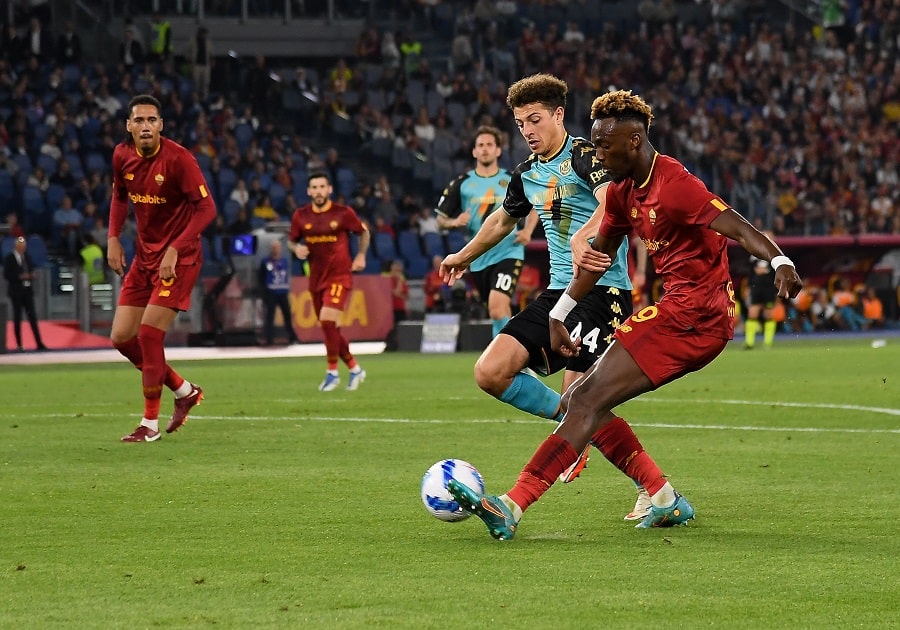 But that outing aside, Roma won 1-0 against Leicester, having drawn 1-1 at home with Dutch side Vitesse in March (they’d already won the away leg 1-0). Those score lines might suggest it’s wise not to expect a goalfest on Wednesday.

The Dutch team seem to have played with more attacking intent during their own cup run, scoring three goals in each of their last three home games in the Europa Conference. Cyriel Dessers is Feyenoord’s leading scorer in the competition with 10 goals; he is 47/20 to score at any time here.

But they concede plenty of goals too, letting in six goals in their last four Conference League games. Those stats mean Tammy Abraham could be looking forward to this one.

Mourinho’s striker has racked up 17 goals in Serie A this season. That’s more than any other English player has ever managed in one campaign in the Italian top-flight.