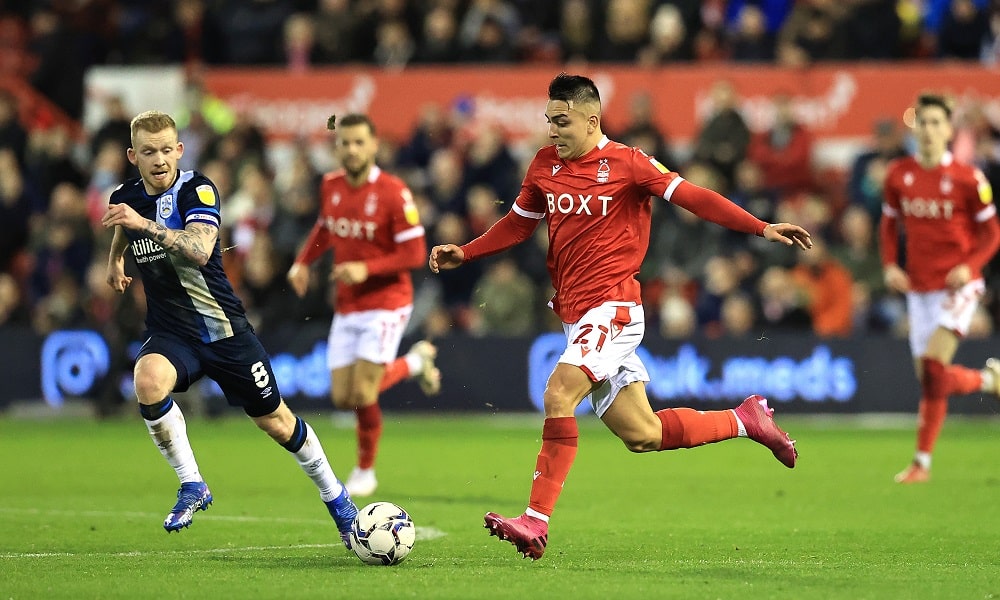 When Steve Cooper joined Nottingham Forest in September, the manager was more concerned with reversing Forest’s slide to the bottom of the table than anything more glamorous.

With former manager Chris Hughton sacked following Forest’s awful start to the season, Cooper was brought in to arrest a dismal run of six defeats from the club’s first seven matches.

Whether anyone really expected the Welshman to restore Forest to former glories is another matter. But now the Nottingham side are just one game away from the promised land of the Premier League.

If Forest can beat Huddersfield Town in the Championship play-offs final at Wembley on Sunday, the team will return to the Prem for the first time in 23 years.

It’s been a bitter wait for a side that once triumphed in Europe’s most esteemed club competition. Under the legendary Brian Clough, Forest won the European Cup in 1979 and ‘80 – having also won the English First Division in 1978.

There’s been little for Forest fans to celebrate in more recent years; Forest haven’t even been to Wembley since 1992, when they lost the League Cup final to Man United. Will this occasion end more happily?

Could Huddersfield scupper the Tricky Trees’ bid for glory?

While Cooper and his side are understandably stealing all the headlines, Huddersfield could yet scupper the Tricky Trees’ bid for a place in the top flight.

Head coach Carlos Corberan saw his side triumph 2-1 over Luton Town in the play-off semi-final last week. And the Terriers have shown they can get the job done when it comes to play-offs.

David Wagner previously steered the side to the Premier League with victory over Reading in the 2017 play-off final.

It’s not all been sunshine and lollipops for Huddersfield since then, with the side relegated to the Championship after their second season in the Prem. Still, they’re back for another bite of the cherry now.

Cooper’s team are at least the favourites to emerge victorious here. But the side made heavy weather of their semi-final, winning the away leg 2-1 against Sheffield United – before having to finish the job on penalties, as the Blades levelled the tie with a 2-1 win at the City Ground.

Forest are odds-on to win the trophy

This is the big one, though. Forest and Huddersfield have met three times already this season, Forest winning twice, Huddersfield once. Although the Terriers were victorious away to Cooper’s side.

Forest have generally favoured an attacking style over the course of the season. So will the team continue to play on the front foot with so much at stake? More to the point – will they pull off the victory?

If you prefer to look past the result, Forest’s 20-year-old Brennan Johnson has scored in his last three appearances, and is 6/1 to open the scoring here.