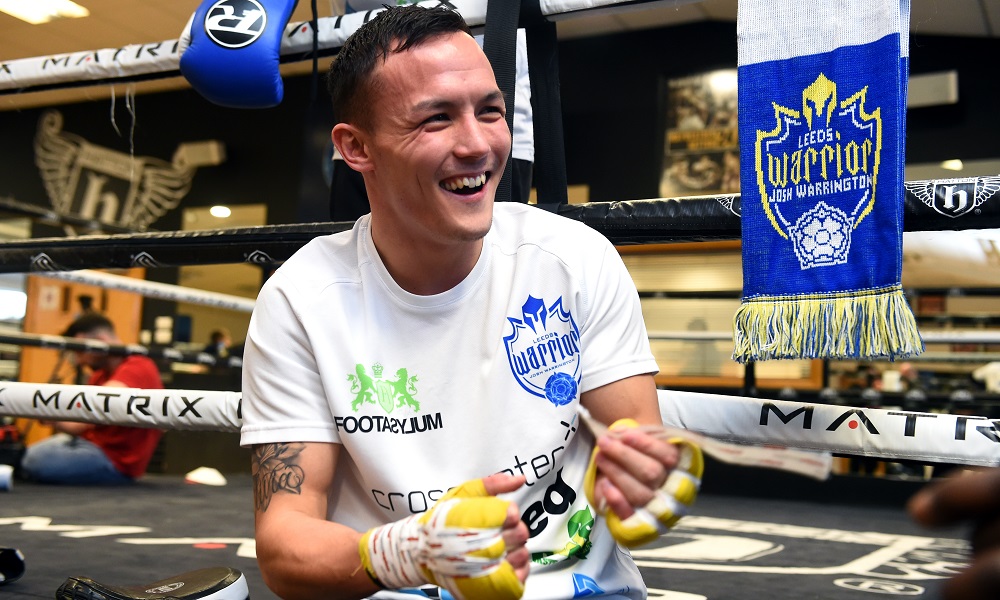 It’s been 16 years since we got relegated and it got to the stage where you think, ‘Are we ever gonna get out of this division?’ If it hadn’t happened this season, I don’t know what would have happened.

We’ve done it though. Marcelo Bielsa is a hero for life around these parts. He’s had a street named after him already.

Promotion is absolutely massive for the city. Look at all the big cities surrounding us. Manchester, Liverpool, Sheffield – they’ve all got two football clubs. Leeds has got one. We’ve got a rich history of good and hard times. We’ve been giants of Europe and dominated English football. When I was 10 or 11 I’m watching us in the Champions League and you think those days are never gonna change. Next thing you know, we’re in League One and away at places like Scunthorpe. Now we’ve bounced back.

Leeds has always been a football city. I know we have the Leeds Rhinos and Yorkshire cricket and we’ve had success in other sports recently like the Brownlee brothers in athletics and myself in the ring but football has always dominated the back pages of the Yorkshire Evening Post. The city has got behind people over the last few years as they have been successful and the football team have joined the party now too. 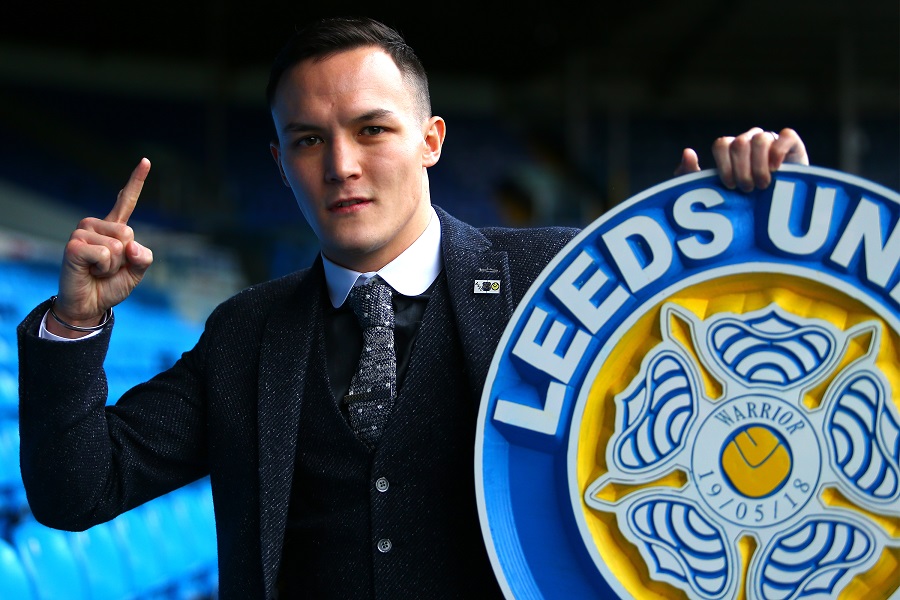 The football club spreads over generations. I’ve only been in the limelight for five or six years. My achievements will live on but unless I have a son who boxes, the Warrington name will have its heyday and it’ll be done. Leeds United will continue to go on and on. Grandads and dads tell sons about glory days at the football club and people of my age and the new generation of fans coming through have our own moment to remember now.

Everybody thought that West Brom were going to beat Huddersfield and that Brentford would beat Stoke. We thought that it’d be down to us to beat Derby on Sunday. Me and my wife, Natasha, had a meal booked at a restaurant in Leeds. I was getting ready and noticed that Huddersfield were winning and time was passing. West Brom equalised and we were in the car at this point. Huddersfield went back in front and we were a bit early so I listened to the last ten minutes on the radio in the car park. You might have seen my reaction when the final whistle went on Instagram. What a moment.

We were in the restaurant and I checked my phone and I could see that people were all heading down to Elland Road and it was going absolutely mental. I told Natasha I had to drive past on the way home and take in at least some of the atmosphere. You want these moments to last. The reaction was kind of like how people reacted after I beat Lee Selby. Obviously I wasn’t able to be amongst all the celebrations that night so I had to this time. 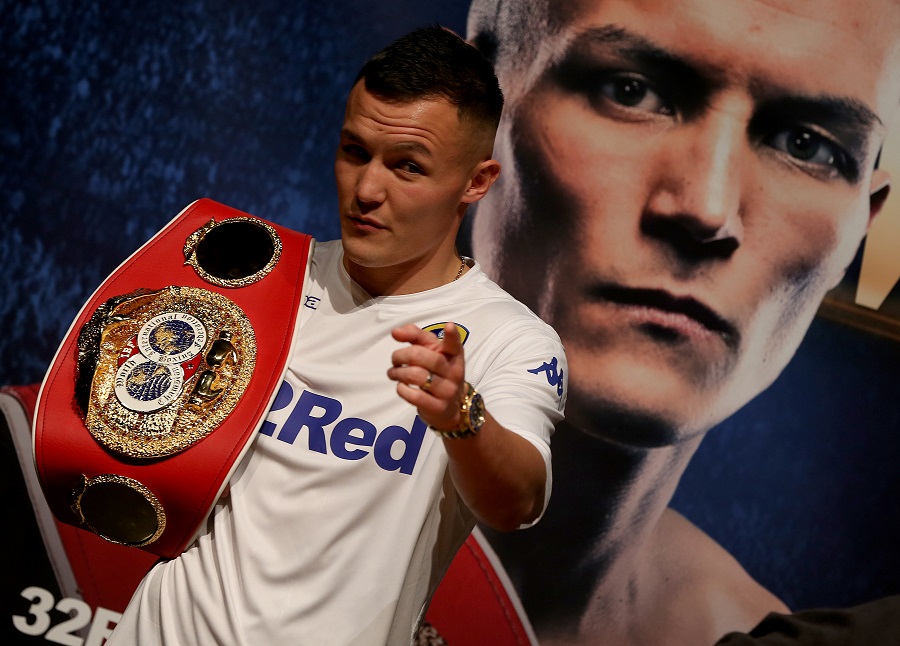 As we’re driving along one of the directors rings me and tells me to get myself down there to join in the celebrations. I swung my car in there and next thing I’m on Liam Cooper’s shoulders.

Over the last two years I’ve had four of the players do the ring walks with me. All of a sudden I found myself jumping up and down in the middle of them all. I’ve been watching Leeds for years and to see them achieve it and be there at their special moment was a bit surreal to be honest with you.

I couldn’t sleep that night. I got home and my ears were ringing. I lay in bed like I’d just had a fight there was that much adrenaline running through me. The next morning I did the same as I do after a fight. I flicked though social media watching videos of the fans reactions and reading all the reports.

In the early years when I was out and about selling tickets, people would say that at least I was giving them something to look forward to. I was only trying to do my best but after I beat Selby, some of the messages I saw were from people saying it was the best moment in the city for a long time and that people hadn’t seen as much passion at Elland Road for years. That season we’d finished 13th. The next season we were flying – we were top of the league when I beat Carl Frampton. Maybe the good vibes kicked on from that night.

The new season will be here before we know it. It’s gonna be a quick turnaround and the players will have to adjust for the Premier League. I can imagine they’re all excited about getting their heads down and getting stuck into it. It’s gonna be interesting, with players wanting to come to Leeds now and we’ll have a bit of money to spend. It certainly won’t be easy but we’ve done it. We’re back.

All Leeds aren’t we?

Check out 32Red Sport here. If you’re up for a flutter on table games or the slots, be sure to visit our award-winning casino too!