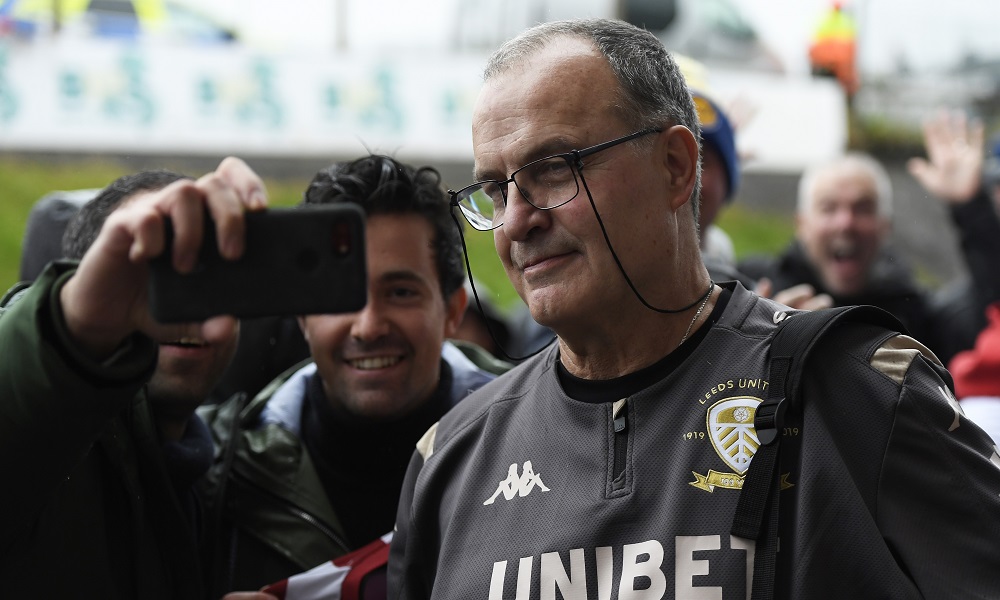 He’s the tactical titan who masterminded Leeds United’s promotion to the Premier League – but who exactly is Marcelo Bielsa?

Here’s our guide to the Argentine maverick who has inspired Pep Guardiola, Mauricio Pochettino and more.

Bielsa’s nickname is El Loco – the Crazy One. But what did he do to earn that kind of a reputation? Well, it’s fair to say Marcelo is a man of quirks.

In 2016, he was announced as the new Lazio manager – and resigned just two days later, deciding that the club were unable to provide him with the resources he required.

Before that, back in 2004 Bielsa took time out from the stresses and tribulations of football management to go and live in a monastery for three months, no phone, no football – no joke. It’s difficult to imagine, say, Alan Pardew experiencing a similar desire for spiritual relief.

Bielsa’s life seems less some run-of-the-mill managerial existence, more a work of redemptive fiction; like a figure from a Dostoyevsky novel, the man has spent time reflecting on his failings, even attempting to help others too. He once offered a destitute man he met on the street employment as his cook.

It’s the story from a time when he managed Argentine side Newell’s Old Boys that cemented Bielsa’s nickname, however – and certainly his reputation for eccentricity. After a disappointing result, the tale goes that a mob of furious supporters turned up outside the manager’s house to confront Bielsa. 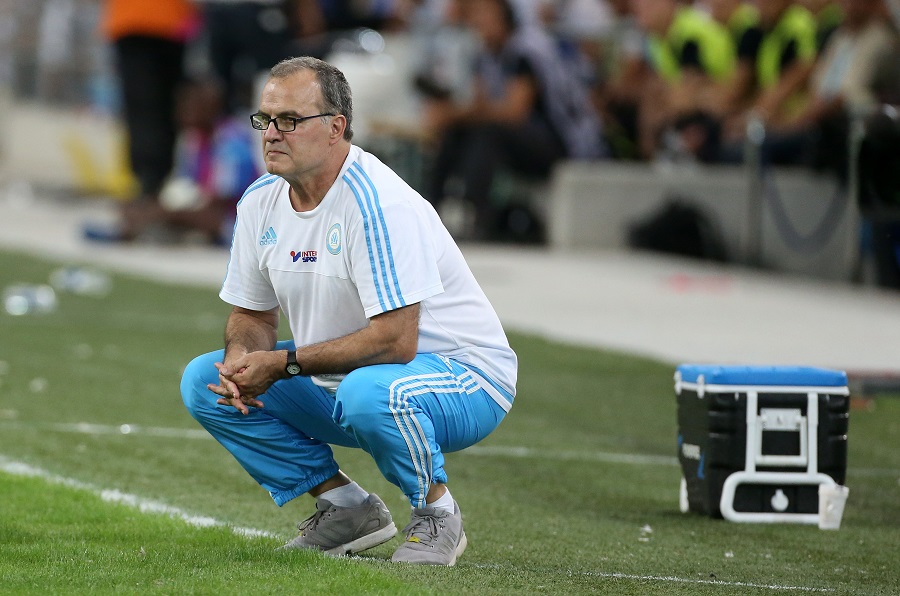 The coach reportedly opened his front door holding a hand grenade, telling the disgruntled supporters that if they didn’t do one, he’d pull out the pin. As tales of brinksmanship goes, that’s got to be up there with the best.

He’s certainly unorthodox. If, say, Brendan Rodgers told his players to go and pick up litter for three hours in an attempt to keep those players grounded, it’s not difficult to imagine there would be a few rolled eyes at the gesture.

Yet that’s precisely what Bielsa had his players do when he first arrived at Elland Road – and this effort to instil humility in his side seems to ring true. Certainly, his disciples can’t say enough good things about him.

Here’s Pep Guardiola on the Monday after Leeds confirmed promotion: “Bielsa is so special. I think it is incredible he will be in the PL next season. Marcelo is top of the list.”

Speaking in Sky Sports’ El Loco documentary, Pochettino sounds similarly enamoured when he talks of his time at Newell’s Old Boys under Bielsa. “He changed the lives of the players, how he helped the players to become a better person, and coaches, they all feel massive respect. Marcelo is like my football father.”

Bielsa’s reputation doesn’t rest on trophies; he has admitted as much himself in the last few days, telling reporters, “I’ve worked in football for 35 years and one title doesn’t change a lot.”

If that sounds like he’s downplaying his achievements, maybe we just need to understand the man’s (unique?) mindset. In the 2019 Take Us Home documentary, Bielsa confessed: “I can’t say that my only interest is winning. What also interests me is the way we build to the victory.” 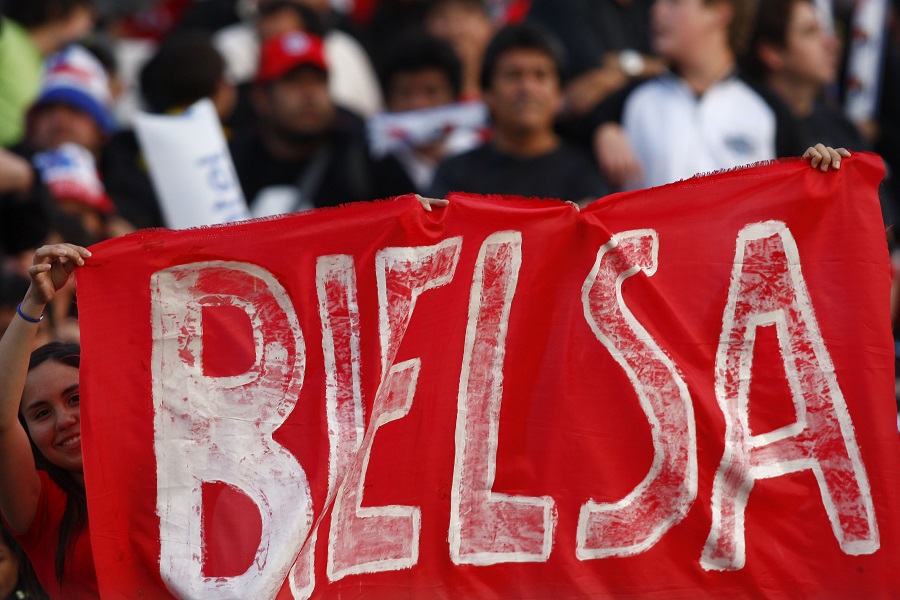 Indeed, before steering Leeds United to the Prem, it’s fair to say Bielsa’s plaudits stemmed more from his ambition, his vision, rather than the end result.

The 65-year-old made quite a name for himself during his time at Chile, steering the side to the 2010 World Cup after the team had missed out on the previous two tournaments. In the process, Bielsa also oversaw victory against Argentina – the first time Chile had ever beaten their South American rivals.

After Chile were defeated by Brazil in the 2010 World Cup, Bielsa chose to leave his position, going on to hold a variety of jobs in Europe. His greatest success came at Athletic Bilbao almost a decade ago, when he propelled the Basque side to both the Europa League and Copa del Rey final in the same year, 2012; alas, his team were beaten in both finals.

But Bielsa’s reputation transcends results. A defender in his playing days, that hasn’t translated to a dour approach on the pitch; instead, Bielsa’s bustling, attack-minded approach is easy on the eye – even if his methods have occasionally provoked controversy.

Nonetheless, Bielsa remains much admired – and his achievement at Leeds is further evidence of his formidable coaching prowess.

So what‘s next? Well, thirty years ago, Howard Wilkinson steered Leeds United to the first division – and a couple of years later, his side clinched the top-flight honours too. Okay, to suggest that Bielsa can follow suit is probably crazy talk – but then, we are discussing El Loco…

Josh Warrington on Leeds United: Marcelo Bielsa is a hero for life
Can’t win ‘em all: The worst ever losing streaks in sport