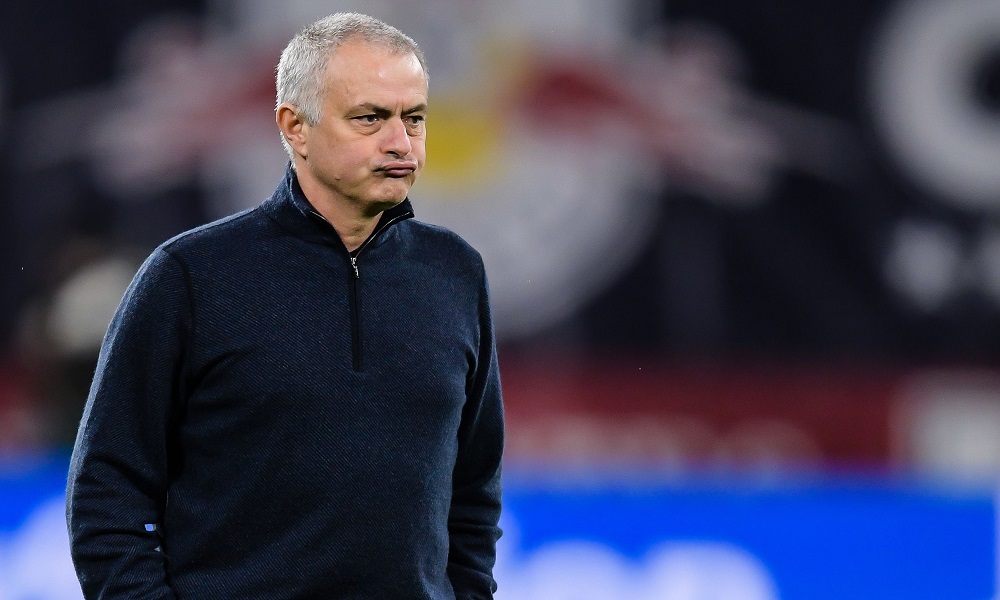 Rock bottom of the league, winless since February, you’re unlikely to go broke betting against the Canaries. Their opposition on Saturday, West Ham, are hardly the most fearsome of opponents – their only away victory of the year so far has come against Gillingham – but the Irons have shown some kind of backbone in recent weeks, beating Chelsea and holding Newcastle to a draw at home.

That said, David Moyes’ side lost to Burnley this week, and looked pretty wretched in doing so. West Ham are evens to win this one, but neither side inspire much confidence; maybe the draw at 13/5 is a better shout.

Held by West Ham and battered by Man City on Wednesday, Newcastle could be vulnerable against a Watford team still at risk of relegation. The Hornets beat Norwich on Tuesday and may be able to earn another precious three points on Saturday against a Steve Bruce side that have already secured their Premier League status for another season. Back Watford to win at 41/50

Liverpool’s incredible record at Anfield continues, more than three years passing since the side were beaten in the league at home.

The reigning champions should maintain that record against Burnley, and Sadio Mane could be the man to find the net for Jurgen Klopp’s side; Mane has scored in each of his last four home appearances for the Merseyside team, and has four goals in his last four matches against Burnley. Back Mane to score at 49/50.

Frank Lampard may not seem enamoured with him, but Olivier Giroud has scored twice in his last two appearance for Chelsea and may be the Blues’ best hope of finding the net against Sheffield United on Saturday – back Giroud at 31/20.

As brilliant as Man City clearly are, they’ve lost nine times this season! Does that mean you should expect them to drop another clanger against Brighton? Perhaps not – City could obviously steamroller this side if they’re in the mood for it.

I’d be more tempted to look at goalscorers again. With Phil Foden having scored four goals for City since the return, if he’s playing on Saturday, the young English star could be worth backing to find the net at 43/20.

Wolves’ hopes of securing Champions League football next season look pretty remote after back to back losses to Arsenal and Sheffield United. Will the Midlands team pick themselves up and put in a good showing against Everton?

Wolves have just two goals in their last four outings, but the Toffees haven’t been tearing up any trees themselves lately, drawing 1-1 at home to Saints last time out; before that, they lost 1-0 to Jose Mourinho’s tedious Tottenham side. This could be a low key, low energy affair. The nil-nil draw is available at 6/1…

Two sides in abysmal form – four straight losses for Palace, eight defeats in 10 matches for Villa. Palace at least showed a little fight against Chelsea midweek, and if a victor is to emerge here, the visitors look the likelier candidates.

Just before their recent, wretched run, Roy Hodgson’s side beat both Brighton and Bournemouth on the road. Against similarly limited opposition, the south London team have a chance. Back Palace to win at 9/4.

Tottenham failed to record a single shot on target against a Bournemouth side that have been the Premier League whipping boys for most of this campaign. The Jose Mourinho experiment appears to have imploded already, and Spurs’ football is as unattractive as it is ineffective.

Still, maybe a north London derby can trigger some long-buried memory of the way things were before Mou; perhaps Harry Kane, Son Heung-min and co can rediscover some faint vestige of their previous excellence to get one over on an Arsenal side that have faced their own fair share of failings in recent weeks. And months. And years.

Form-wise, last time out the Gunners looked good for a win against Leicester until Eddie Nketiah’s red card. Mikel Arteta’s team have reacted well since the mini-crisis with David Luiz last month, and on all available evidence they look the side best equipped to win this one – you can back Arsenal to win at 17/10.

That nil-nil draw against Spurs represents progress for Bournemouth, of course; before that, it had been five defeats on the bounce for the Cherries. So can the home side get something out of this encounter with a Leicester side who have had their own issues in 2020? I’ll chance backing the draw at 29/10.

Red, no redemption: football matches with the most red cards, revealed
Josh Warrington on Leeds United: Marcelo Bielsa is a hero for life