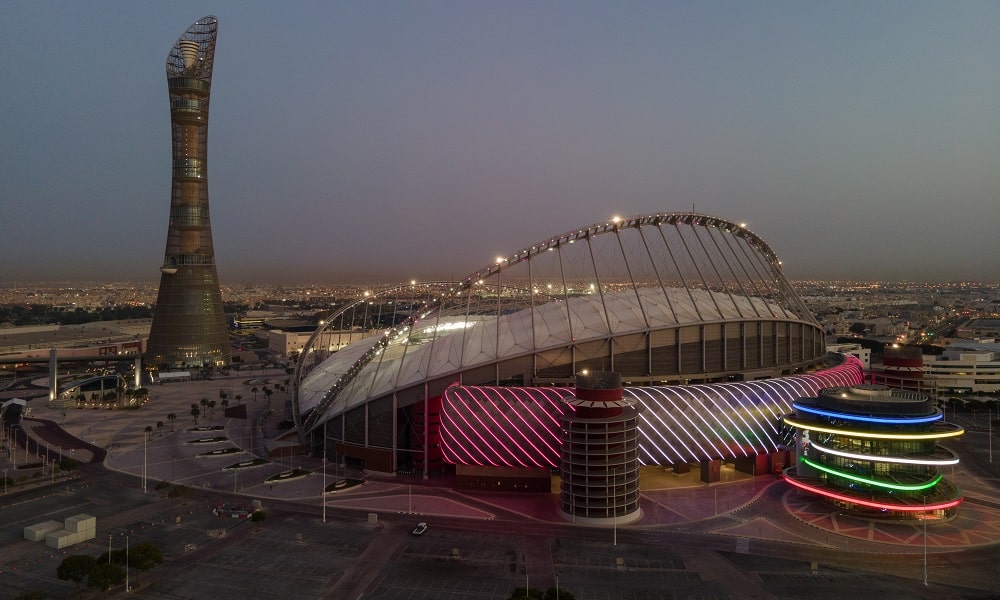 The 2022 World Cup is certainly going to be different – but that’s not to say there isn’t plenty of demand for the summer winter event.

FIFA have revealed that 1.8 million tickets have so far been sold for the latest edition of football’s biggest tournament, which gets underway on November 21st.

England amongst the nations to have purchased the most tickets

More tickets will be made available from the 5th of July via FIFA.com – around three million tickets in total are expected to be sold for the event.

In an ordinary World Cup year, the football would already be underway by now. But due to the intense heat of the Qatar summer, the decision was made to move this tournament to the end of the year.

To counteract the high temperatures, games will take place in specially air-conditioned stadiums. So will the unusual circumstances of this tournament help or hinder the teams involved?

England have underperformed in recent Nations League matches. But that hasn’t stopped one former Three Lions coach from believing the side will impress in Qatar. 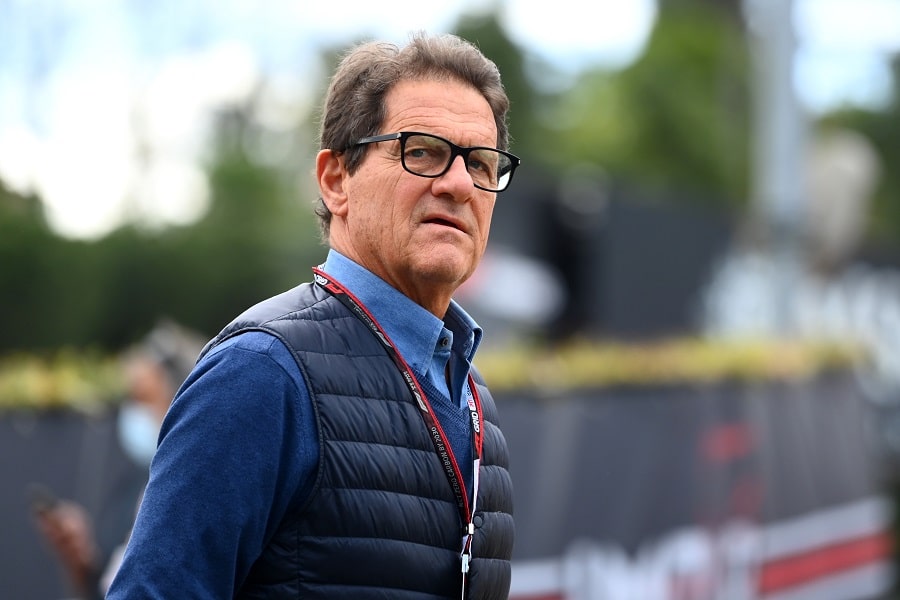 “As England manager, I always said that you can play September, October, November against all the teams in the world — we are fresh, we are running, the mind is clear and clean.”

“The next World Cup for England is really, really good. It has arrived at the best moment for English football and English players. They will be fresh.”

Of course, the Italian could just be making excuses for the fact that England were utterly execrable under him.

England play on the opening day of the Qatar tournament, taking on Iran in their first group match. The other teams in Group B are Wales and the USA.

The final will be played on December 18th, a week before Christmas Day. Football coming home for Christmas? Given recent results, let’s not get too carried away. Although a Run DMC Walk This Way-style mash-up featuring Frank Skinner and Noddy Holder could make for a poignant Christmas number 1…