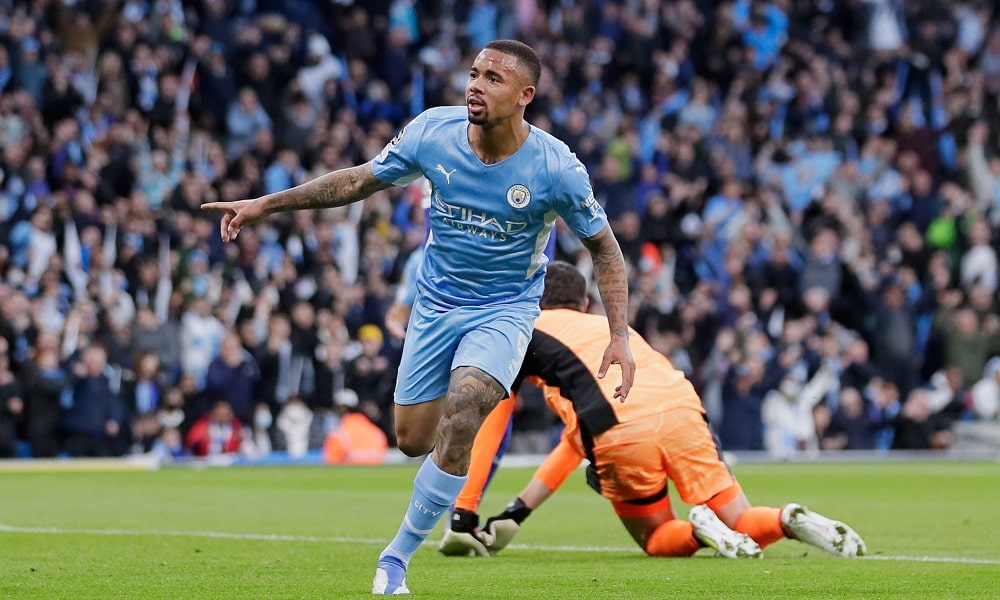 Jesus set for Arsenal move – so will the striker prove Arteta’s saviour?

Have you heard the good news? Gabriel Jesus is set to swap the Etihad for the Emirates – with Mikel Arteta hoping the Brazilian striker proves the answer to his prayers.

Jesus is expected to sign a five-year contract with Arsenal, having agreed personal terms with the north London club. The fee is believed to be £45m.

The striker finishes his stint at Manchester City with 58 goals in 159 Premier League appearances. Throughout his time under Pep Guardiola, however, there have been long runs of matches where he’s failed to find the net.

Jesus scored eight goals in the 2021-22 season in 28 appearances –though four of those came in one game, against Watford. 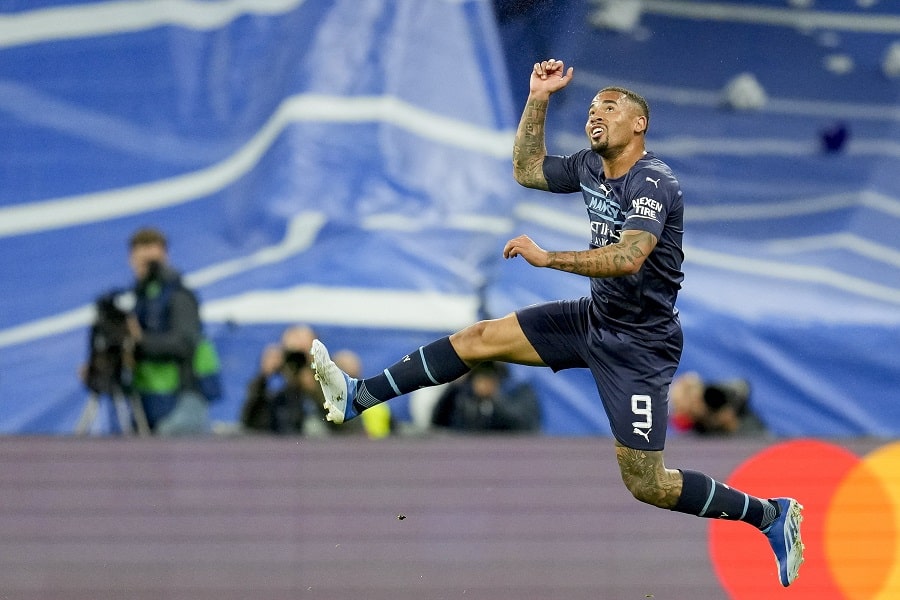 Still, there’s no doubting that Jesus has been a winner so far in his career. After five years with Manchester City, the Brazilian has been part of a team that landed the Premier League on four occasions.

Nonetheless, he’s often failed to start under Guardiola; the arrival of Erling Haaland this summer may have convinced Jesus that it’s time to move on.

Trophies could be trickier to come by at the Emirates, of course. Under Mikel Arteta, Arsenal’s greatest success is the FA Cup the Spanish coach won during his first season.

Arsenal haven’t won the Premier League since 2004; last season, the club finished fifth. That was an improvement on the past two campaigns, but frustrating nonetheless, with Arsenal just missing out on Champions League football.

Jesus set to thrive as the main man?

Since the departure of Pierre Emerick Aubameyang, the Gunners have been without a top class striker. Last season, Arsenal’s most prolific scorer was Bukayo Saka, with 11 league goals; Emile Smith Rowe scored 10. 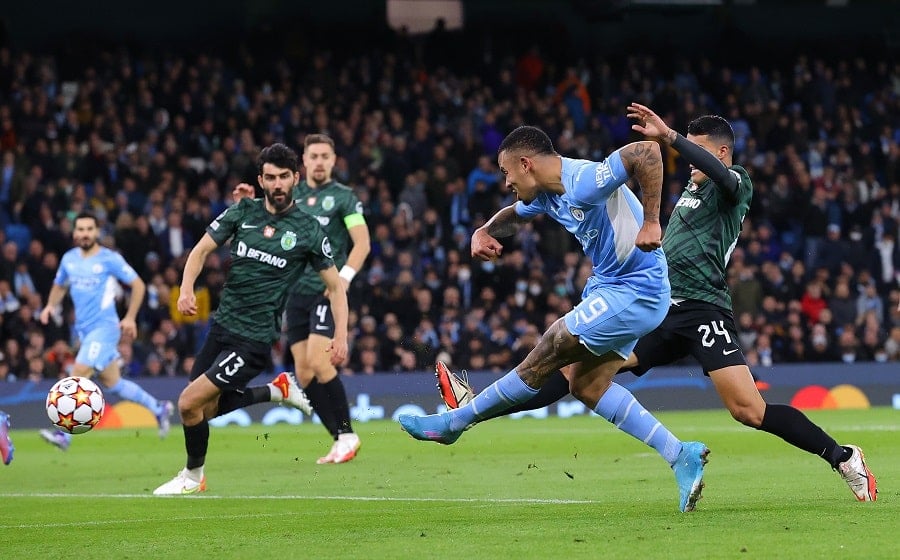 So will Jesus be able to establish himself as Arsenal’s most potent threat? His statistics at City are respectable rather than outstanding; but perhaps Jesus can thrive in a side where he is unequivocally the main man.

At his previous club, where there was so much competition for places, the Brazilian had to settle for a role as part of a wider squad. At Arsenal, for better or worse, squad depth is less of an issue.

If the new recruit can rise to the challenge of being the Gunners’ go-to man up front, next season in north London it could be a case of Jesus, superstar…

Arsenal are currently rated 66/1 shots to with the Prem next season, 2/1 for a top four finish. Jesus is 20/1 to score most goals in the league in the coming campaign.