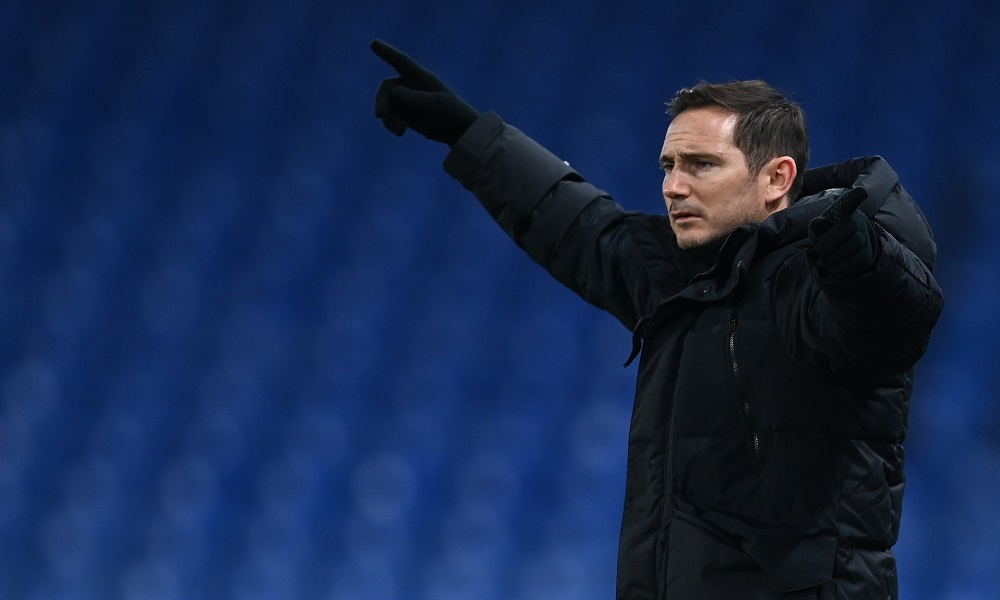 Flat Frank – is Lampard on his last legs at Chelsea?

Frank’s for the memories? It might be a pleasure to see the back of 2020 – but the new year has started in ominous fashion for Frank Lampard.

The Chelsea coach enjoyed a legendary playing career with the Blues – but managing the West London side is turning out to be a far trickier challenge. Bet on the next Premier League manager to leave

On Sunday at Stamford Bridge, Lampard saw his team comprehensively outplayed by a Manchester City that had occasionally looked a touch lethargic this season.

Yet if City have not been at their free-flowing best for much of this campaign, they came to the Bridge unbeaten in their last seven league games – and quickly took control here. Despite missing seven first team regulars, the visitors scored three goals in the first half, dominating a home side team that was lacking both Tammy Abraham and Olivier Giroud – because Lampard had elected to leave both men on the bench.

Unsurprisingly, there’s plenty of talk that Chelsea owner Roman Abramovich is already seeking a replacement for Lampard; under the Russian oligarch, the club have a history of doing away with managers that fail to produce the goods, regardless of their status at the club.

If Lampard’s position really is at risk, is a change justified, or is the former Derby manager being treated unfairly? Football really can be a hideously fickle business; between the end of September and the start of December Chelsea had gone unbeaten across 17 matches, Lampard earning praise as his side rose imperiously up the league table.

That run ended as the Blues were beaten by Carlo Ancelotti, another one-time Chelsea employee who knows just how ruthless the owner can be when results go awry. Ancelotti won the Premier League and FA Cup in his first season with Chelsea – but the Italian was quickly bundled out the back door after finishing as runner up in the title race the following season.

Other managers to feel the wrath of Roman include Jose Mourinho (twice), Maurizio Sarri and Antonio Conte – all men with undeniable coaching credentials. Frank might remain a Chelsea great for his feats on the pitch – but in the dugout, the Blues boss seems increasingly beleaguered. 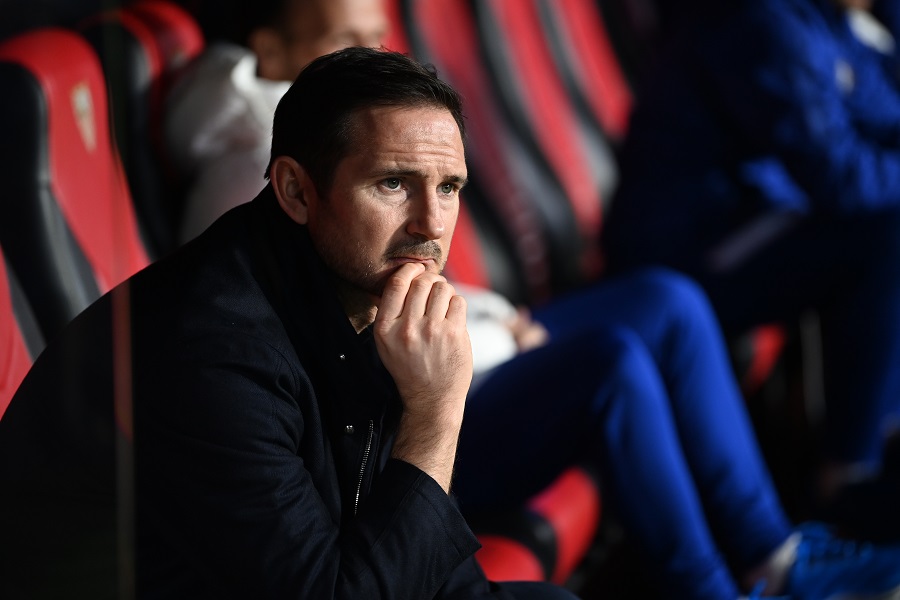 Lampard’s side have won one match in their last six league outings, and currently sit eighth in the Premier League, seven points shy of Liverpool and Manchester United despite having played one more game than either team.

If you’re tempted to think it’s unreasonable to compare a fledgling manager’s progress with that of the reigning champions, you might have a point – except Abramovich surely sees his team as part of the footballing elite, end of story. Chelsea’s rightful place is on top, or at least challenging to be there.

And it’s not like Lampard has been hamstrung by a lack of transfer business. The side spent £220 million in the last transfer window, buying a number of players over the summer who came to the Premier League with glowing reputations. But Timo Werner is without a goal since November, despite nine appearances in the Prem since then; he is hardly the only new recruit to look out of sorts in Lampard’s team either, Kai Havertz seeming similarly shaky.

Lampard currently tops the betting in the next Premier League manager to leave market, just 11/10 to be the next to go, ahead of Chris Wilder at 3/1. Brendan Rodgers is being mentioned as a possible replacement – who knows if there’s any truth in stories that the Leicester boss would be ready to take the reins mid-season, but he’s done so before, ditching Celtic a few years back to join the Foxes.

Assuming he’s not set to say sayonara in the next few days, Lampard will presumably hope Chelsea can get back on track against Morecambe in the FA Cup this weekend, before a visit to Craven Cottage next week. But after the Fulham game,  Chelsea face Leicester at the King Power; could that match serve as Rodgers’ final audition – and a painful farewell for Super Frank?