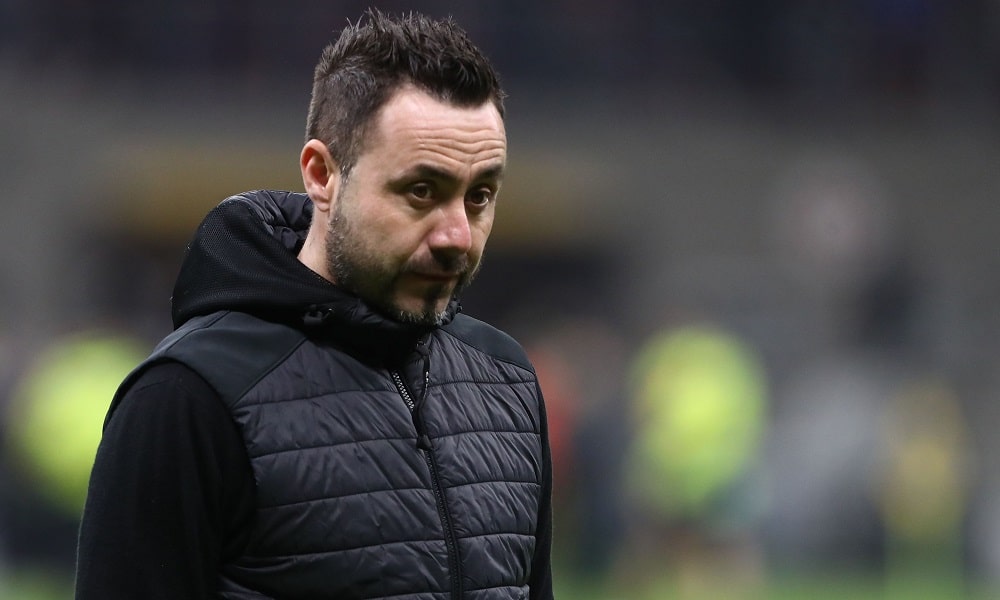 Brighton were struggling for goals a few weeks ago; but the Seagulls have clearly rediscovered their scoring touch lately, blasting four past Chelsea and three against Wolves in their last couple of league games.

De Zerbi’s team were at it again in the Carabao Cup midweek, sticking three past Arsenal to knock the Gunners out of the competition.

The hosts should be in a sunny mood as they welcome Villa to the Amex. But Villa themselves have some cause for optimism, with new coach Unai Emery overseeing a confident 3-1 win over Man United in his first game in charge last weekend.

United atoned for that defeat by dumping Villa out of the Carabao Cup on Wednesday, but nonetheless the Midlands team have looked on it in recent weeks, and a Brighton victory is not a foregone conclusion.

Better, perhaps, to back Both Teams To Score at 4/5; otherwise, Ollie Watkins scored against United earlier this week, and may be able to get on the scoresheet here, too. Watkins is 17/5 to score at any time.

Man Utd were caught out by Villa in their last away game; Erik ten Hag will be loath to let that happen again at Craven Cottage, in the Prem’s final fixture before the break for the World Cup.

After a rocky start, United have generally looked like a team going about things the right way under the Dutch coach. They come to West London as favourites, but Fulham should at least put up a decent fight.

Marco Silva’s side have lost one game at home all season (to Newcastle), and will hope to find the net against a team that have conceded in each of their last four away games.

Fulham may be without free-scoring Aleksandar Mitrovic, however; the striker has struggled with an ankle injury recently. All of which leaves us a mite unsure as to exactly how this is going to play out. The Fulham win at 29/10 is probably the most tempting outcome, but maybe it’s better to swerve the result.

Instead, perhaps it’s worth backing over 4.5 cards in the Total Cards market; that’s a 19/20 shot, and would have paid off in each of United’s last three matches in all comps.