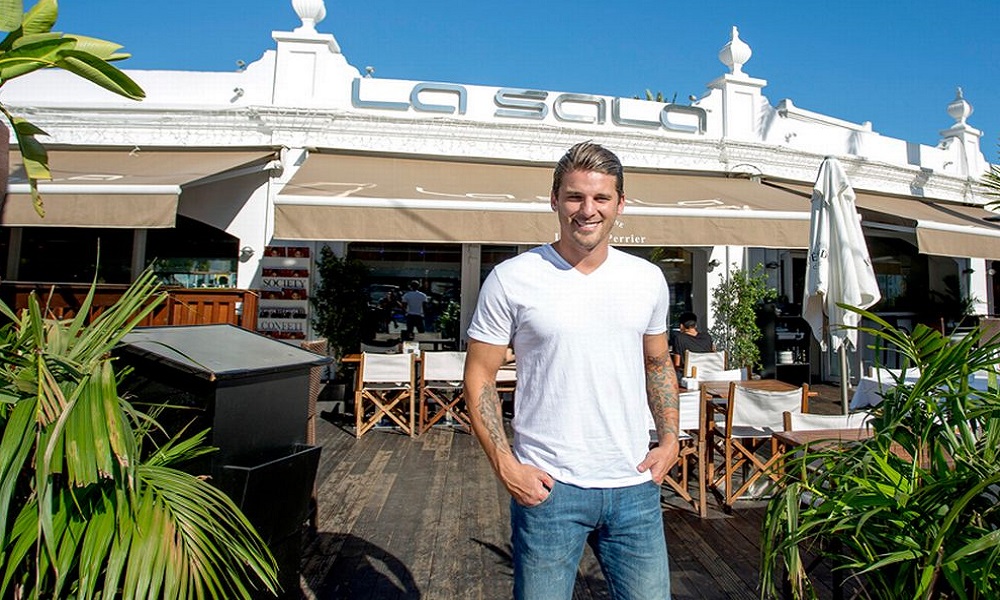 Four sports stars who stopped caring about their sport

Maybe they became alienated by the sport they once loved. Perhaps money poisoned their love affair with sporting excellence. Whatever the reason, today we’re talking about athletes who lost their passion for their sport.

With Australian tennis player Bernard Tomic making headlines for his admission that throughout his career he’s been ‘bored’, here’s a revealing look at four other sports stars who simply stopped caring about what they did for a living. 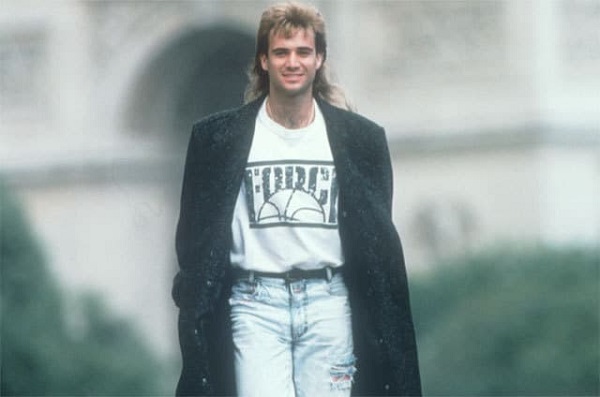 Tomic isn’t the only tennis player with an uncomfortable relationship with his sport. Agassi is an eight-time Grand Slam winner, one of the most exciting players of the nineties and early 2000s, married to fellow tennis superstar Steffi Graf and fondly remembered by tennis fans.

Yet according to the man’s own autobiography, Agassi didn’t care for tennis at all. In his own words, he “hates tennis, hates it with a dark and secret passion, always has.”

Perhaps the American was sick of the pressure, or the constant demands that great physical assertion takes on the body. Or maybe he was just remembering back to the time of the 1990 French Open final, when he was worried his wig would come lose in the middle of the match. His brother’s advice? ‘Don’t move around so much.’ Agassi’s wig stayed in place, but he lost the match.

Compared to David Beckham by then-England manager Steve McClaren, Bentley’s career never lived up to its potential. The English footballer had made a name for himself at Blackburn as a useful winger or midfielder, but he failed to build on that early promise. After a generally disappointing spell at Tottenham, he was sent out on loan from Spurs to four clubs between 2011 and 13.

While back on loan at Blackburn, his final game saw him substituted an hour into the match; he would announce his retirement a year later at the age of 29, admitting he’d lost his passion for the sport. Bentley now lives in Marbella, where he co-owns a restaurant.

Here’s a telling quote from the difference between the start and the end of his career: “The ball would come to me and sometimes something really good would happen. It’s weird. It was never a conscious thing. My God, it was fun though. I think things changed when it became a job. By the end of my career I was having conscious thoughts and instead of chipping the keeper, I was thinking: ‘I don’t want to. I can’t be bothered.’” 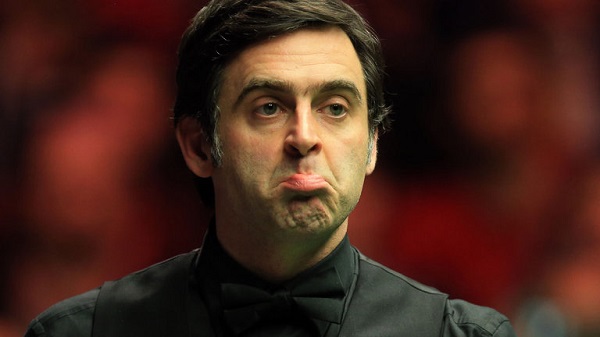 When O’Sullivan first arrived on the scene he came with a reputation as an unruly type – partly, perhaps, because friends of his in attendance would sing football style chants while he played. Not exactly the done thing in the hushed-whisper world of snooker.

Regardless, O’Sullivan has proved himself a master of his sport over the last 25 years, winning the world championship on five occasions and generally establishing himself as the most recognisable face of his sport.

He has also chosen to play left-handed, apparently to annoy an opponent; deliberately blown the chance to make a maximum 147 break on the grounds that the money for doing so meant it wasn’t worth his time or effort; and talked like a robot in an interview, in a bid to communicate his annoyance with snooker’s ruling bodies. At various times over the last 20 years he has also expressed disinterest or disillusionment with snooker; in 2010, he called the World Championship as ‘really boring’.

This Wolverhampton Wanderers Striker was being talked of as a future England star in 1969 – when, at the age of 23, he decided to focus on his faith. Having become a Jehovah’s Witness, Knowles explained that his conversion meant that he had ’lost his ambition’. He added ‘I need more time to learn about the Bible and may give up football.’

He was as good as his word, playing on for a few more games before eventually turning his back on the game – despite having scored in three of his first four games of the season. Soon after that, Knowles walked away forever. To pay the bills, he became first a milkman, then a warehouse worker – but Knowles’ passion now lay in his religion. In 1982, Billy Bragg would write a song about Knowles, called God’s Footballer.

If you’re still  passionate about sport, check out 32red.com/sport for a wide range of markets. If that’s not enough, check out our 32Red Casino site – there’s plenty of slots and table games to keep you entertained!