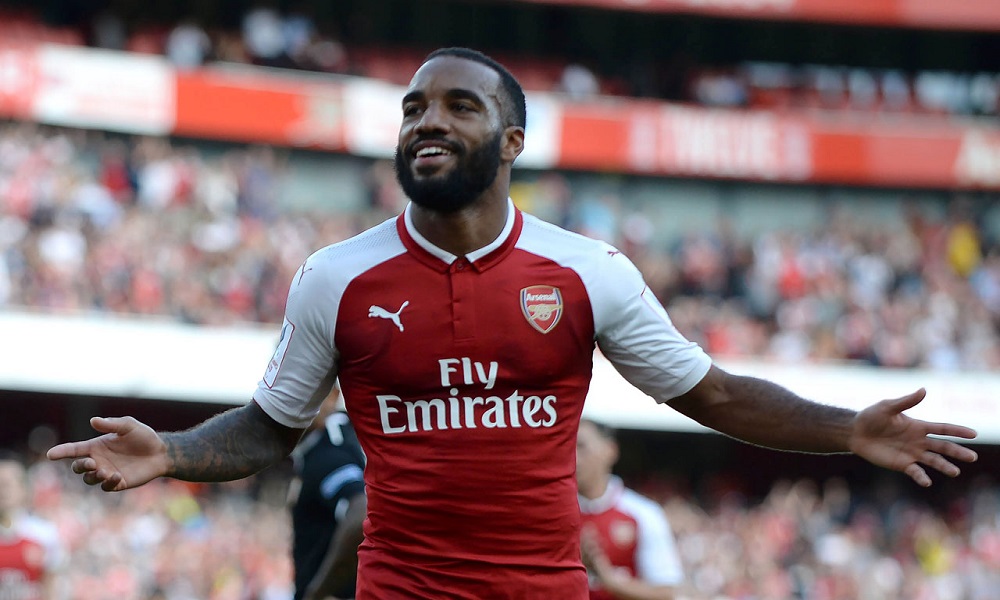 Yep, the Premier League’s back! On a Friday. The traditionalists aren’t happy, but let’s face it, there are worse ways to spend a Friday night than watching Arsene Wenger grow increasingly agitated as Theo Walcott plays the wrong ball for the third time in 10 minutes.

Except that’s not going to happen tonight. Arsenal might have lost three of their last four season openers, but for this match at the Emirates (kick-off 7:45 UK time) the Gunners can surely get three points on the board early.

Assuming these two sides will be following on from where they left off last season, Leicester managed just two wins in their last eight league games; during the same period, the Gunners won six of their last seven Prem games, then beat Chelsea in the FA Cup final for good measure too.

Even if the Gunners tend to finish the season better than they start it, Wenger will surely feel that his side can get the better of a Leicester side they traditionally beat. You have to go back to 1994 for the last time the Foxes got the better of Arsenal; even in their title-winning campaign of two seasons ago, they were beaten by Arsenal in both league encounters.

In fairness, the Foxes have welcomed former Man City’s Kelechi Iheanacho, and the 20-year-old could very well be lively enough to give Foxes fans something to cheer about this season. Still, unless something goes very wrong tonight, Craig Shakespeare’s side don’t seem good enough to trouble the Gunners.

Arsenal have their own eye-catching signing in the shape of Alexandre Lacazette; the Frenchman will hopefully prove to be a worthy upgrade on fellow countryman Olivier Giroud, who has been a bit too inconsistent for the Gunners.

Lacazette will be eager to make an instant impression, and his record with former club Lyon – 20+ goals in Ligue 1 for each of the last three seasons – suggests he could be exactly what the North London club need. He’ll certainly need to step up here, with star man Alexis Sanchez absent with an abdomen injury.

After failing to qualify for the Champions League last season, and facing renewed questions about his suitability to continue as manager, Wenger extended his contract for two more years in the summer.

While FA Cup glory may have eased some of the pressure on the long serving Frenchman, he’ll be sure to come under renewed scrutiny from the media – and sections of his own support – if Arsenal’s latest campaign gets underway in unconvincing fashion.

There’s no room for mistakes here, really – but I think Arsenal will have too much for their visitors here. I’ll be backing Lacazette to score, too – see the latest odds here.